Up Next
...
Letter to the editor: Open elections would ensure a brighter future for Maine
Read More 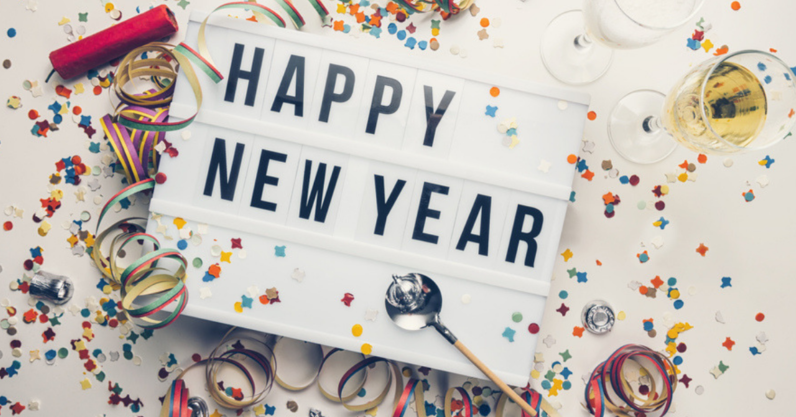 As 2019 comes to a close we want to wrap up the year with a review of our most popular stories on nonpartisan reform and unfiltered political news. Unfortunately, many top stories are rife with fine examples of how parties rig the election process -- from denying Bernie the Democratic nomination to Donald Trump’s impeachment.

But there’s good news! Major reform initiatives took shape shape in 2019, and we’re expecting the momentum to continue heading into 2020.

IVN POLL: Independents Like Bernie, Tulsi, and Trump for 2020

This desire among independents for someone who is offering something different from the partisan status quo, continues to be the most under-appreciated factor in understanding why they vote the way they do (or don't vote).

They say it’s impossible to predict the future, but we all know that history has a way of repeating itself, and the pre-determined outcome of the 2020 race for the Democratic Party’s Presidential nomination is crystal clear to anyone who wants to be honest with themselves.

In response to Wasserman Schultz’s questions, many on social media wondered if Debbie Wasserman Schultz was really the right person to question others about election integrity, shady campaign practices, and election rigging.

Appearing on a podcast, Clinton said Russia has "got their eye on somebody who's currently in the Democratic primary and are grooming her to be the third-party candidate."

The Most Partisan Impeachment In History

In all three cases of prior impeachment hearings -- two House impeachments and one looming inevitable impeachment ending in resignation -- the party composition of the votes strongly suggested impeachment proceedings fueled more by legal considerations than partisan animus--unlike the impeachment of Donald Trump.

There are now over 5.4 million No Party Preference (NPP) voters in California. They represent the fastest growing segment of the electorate and are the second largest voting bloc in California.

In 2016, however, there was widespread confusion over the rules that govern who can and cannot vote in the taxpayer-funded and publicly administered election process.

This year, the Independent Voter Project filed an injunction against the California Secretary of State stating, among other claims, that California’s confusing semi-closed presidential primary puts the interests of political parties before the constitutional rights of California's voters. Get ready for a battle in the courtroom come 2020!

The Second Annual NANR Summit was held on December 5-6 at The Oxford Hotel in Denver, Colorado.

Participants met and collaborated with reform leaders and organizations from across the country to help each other make their nonpartisan reform organizations, causes and campaigns stronger and more effective.

LD 1083, Maine Senate President Troy Jackson's bill that expands RCV's use, will become law in January, even without the signature of Governor Janet Mills, ensuring that the new voting method will be used in the November 2020 election.

The Committee for Ranked Choice Voting conducted the successful and historic campaign to get RCV approved by voters for statewide use in 2016, and the people's veto campaign in 2018 to overturn legislative action that set the voter-approved RCV law up for repeal in 2021. They also mobilized the grassroots support to get LD 1083 passed in the legislature.

New York City joined over a dozen cities across the country that use ranked choice voting (RCV). Voters overwhelmingly approved RCV with 72% of the vote this past November.

With a population of over 8 million people, New York City is the largest jurisdiction to pass RCV to date -- following Maine's historic efforts in 2016 and 2018.