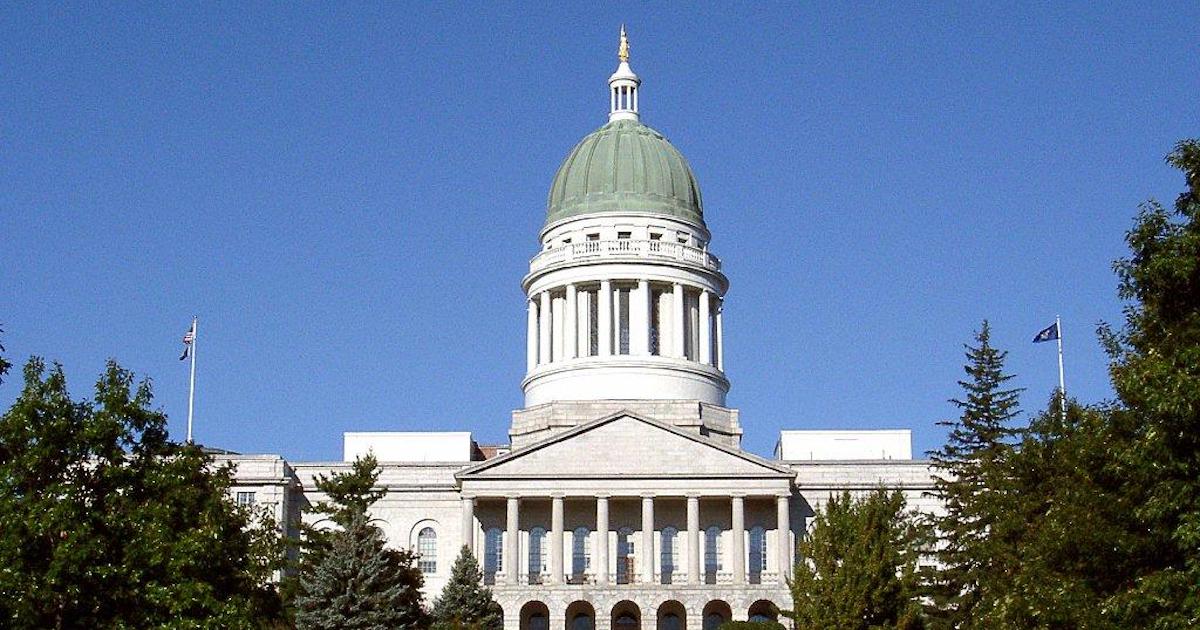 Maine is now officially the first state to adopt ranked choice voting (RCV) for presidential elections. LD 1083, Maine Senate President Troy Jackson's bill that expands RCV's use, will become law in January, even without the signature of Governor Janet Mills, ensuring that the new voting method will be used in the November 2020 election.

“Thanks to the courageous leadership of Senate President Troy Jackson, the strong support of House Speaker Sara Gideon and legislative majorities of Democrats and independents in both chambers, and a grassroots movement of thousands of volunteers from across the political spectrum, Maine will continue to light the path towards making our union more perfect,” said Cara McCormick, Chair of The Committee for Ranked Choice Voting.

The Committee for Ranked Choice Voting conducted the successful and historic campaign to get RCV approved by voters for statewide use in 2016, and the people's veto campaign in 2018 to overturn legislative action that set the voter-approved RCV law up for repeal in 2021. They also mobilized the grassroots support to get LD 1083 passed in the legislature.

Both chambers of the Maine legislature approved  LD 1083 by overwhelming majorities in June. However, because of a last minute procedural maneuver, the bill was sent back to the State Senate instead of going to Mills' desk. .

The Maine State Senate took the bill up again during the special legislative session on August 26, and once again approved RCV's expansion to presidential elections in a 20-12 vote. This gave Governor Janet Mills a 10-day deadline to sign the bill.

Gov. Mills had 3 options: She could have vetoed the bill, signed the bill, or she could have done nothing and the bill would automatically be enacted after 11:59 PM Friday, September 6. Mills signature would have guaranteed RCV's use in the March 2020 presidential primaries. However, since she chose not to take any action on the bill, it won't likely be used until the November election.

“Governor Mills could have signed LD 1083 into law, but instead chose to hold the bill, thus Maine voters are unlikely to be able to rank their choices in the crowded March primary,” said David Farmer, a spokesperson for The Committee for Ranked Choice Voting. “With an unprecedented number of candidates seeking the Democratic nomination, voters could be forced to pick just one and that’s too bad. However, RCV will be used in next November’s presidential election and in future primaries and general elections for President moving forward.”

Still, the bill marks another major victory for RCV advocates going into the 2020 elections, and another historic reform achievement in Maine.