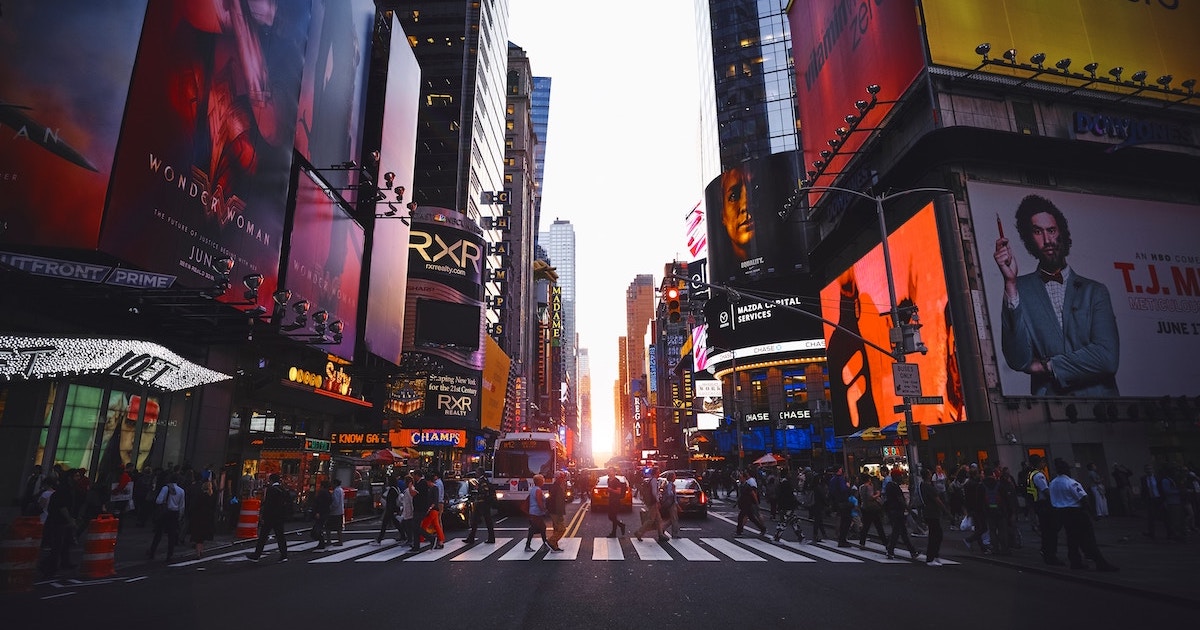 Question 1, an initiative that was spearheaded by Common Cause New York, gives voters the ability to rank up to 5 candidates in each race. If no candidate gets 50%+1 of the first choice selections, automatic rounds of runoff are conducted until a candidate has majority support.

‍
Think of it as showing how voters would behave in the event of one or more runoff elections were to be held should no candidate get majority support on Election Day, without the additional cost, use of resources, or burden on voters.

This means not only are taxpayers paying for an additional election that draws much fewer voters, but that a much lower turnout is deciding the race. Advocates for ranked choice voting argue that RCV guarantees a majority winner when the most voters participate.

Other benefits that advocates say ranked choice voting has on the process is that by allowing voters to rank their preferences instead of just choosing a single candidate, it:

New York City, with a population of over 8 million people, is the largest jurisdiction to pass ranked choice voting to date -- following Maine's historic efforts in 2016 and 2018.