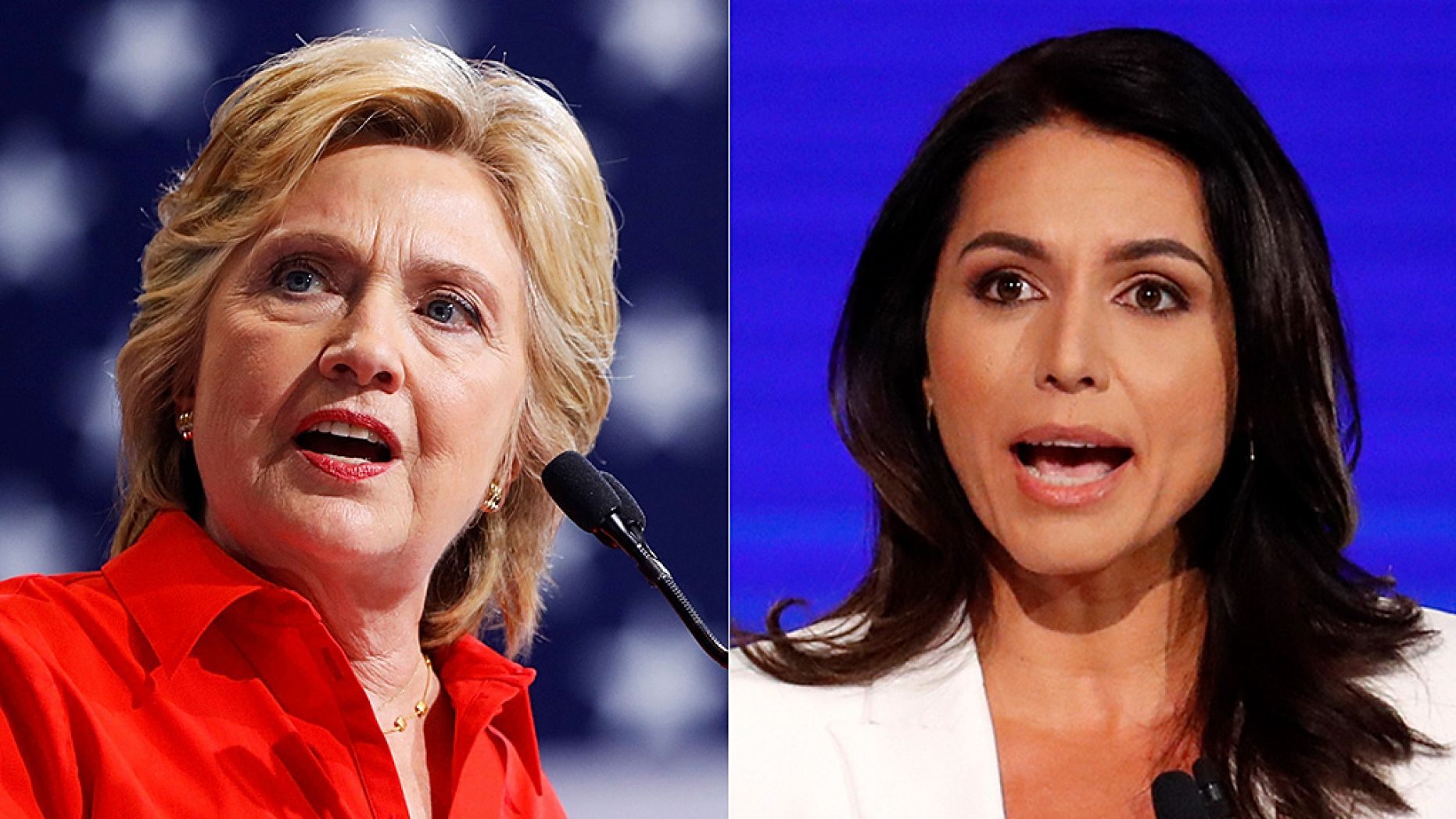 Hillary Clinton seems to think Tulsi Gabbard is being groomed by Russia to run third party and siphon votes away from the Democratic Party.

Appearing on David Plouffe's podcast, Campaign HQ, Clinton said Russia has "got their eye on somebody who's currently in the Democratic primary and are grooming her to be the third-party candidate."

She doesn't mention Tulsi explicitly by name. However, the implication seems to be clear as Tulsi herself raised the issue in the most recent Democratic debate that some members of her own party have accused her of being a Russian asset. Gabbard called the attacks "completely despicable."

"She's the favorite of the Russians," Clinton said. "and that's assuming Jill Stein will give it up, which she might not because she's also a Russian asset. She's a Russian asset! I mean, totally. They know they can't win without a third-party candidate."

Clinton spokesperson Nick Merrill all but confirmed she was talking about Gabbard. When asked if Clinton was referring to Tulsi, Merrill responded, "If the nesting doll fits..."

Gabbard responded to Clinton on Twitter, calling her "the queen of warmongers, embodiment of corruption, and personification of the rot that has sickened the Democratic Party for so long," adding that it was clear that the effort to destroy her reputation from the moment she entered the race began with Clinton.

This has us thinking, though, of all the candidates, who do you think is most likely a Russia agent? 🤔