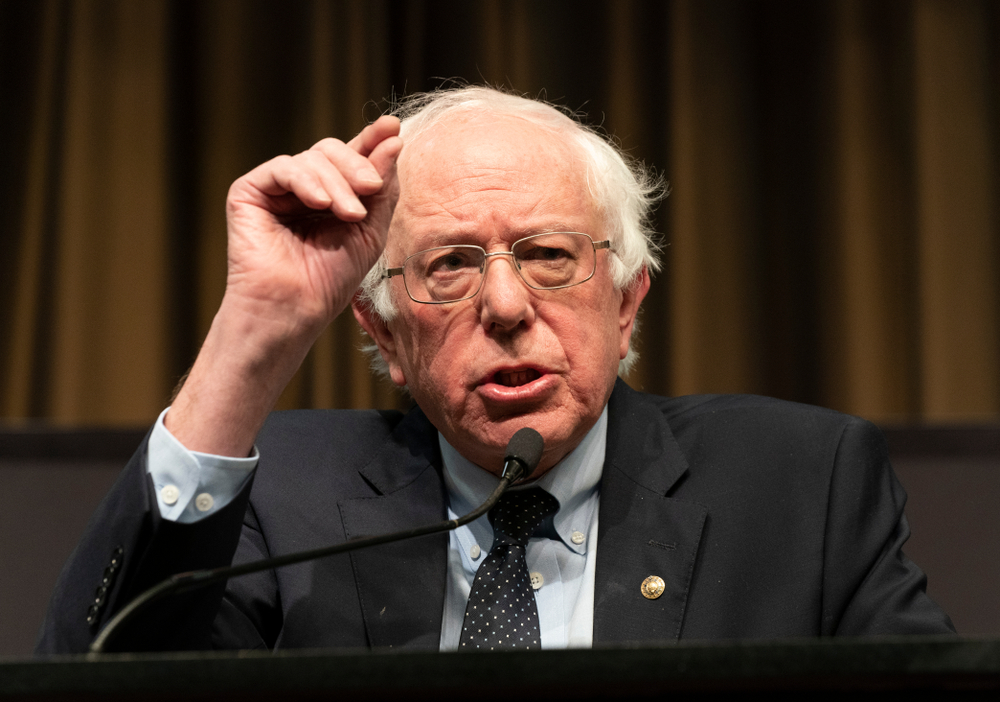 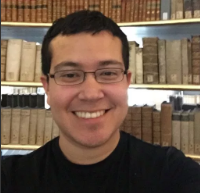 They say it’s impossible to predict the future, but we all know that history has a way of repeating itself, and the pre-determined outcome of the 2020 race for the Democratic Party’s Presidential nomination is crystal clear to anyone who wants to be honest with themselves.

ALSO READ: DNC to Court: We Are a Private Corporation With No Obligation to Follow Our Rules

The Democratic Party has designed ways to keep Sanders from securing the nomination. Their plan consists of four interrelated strategies.

1. Compel Sanders into declaring loyalty to party over people

Sanders has signed at least two loyalty pledges, one to the DNC in 2018 and another to Indivisible the day after Biden jumped into the race. The pledge says, “I’ll support the ultimate Democratic nominee, whoever it is—period.”

This means that, once again, Sanders will defy the wishes of his strongest supporters who want him to run as an independent, run with a third party, or start his own party. Sanders seems more eager to support the pro-corporate leadership of the Democratic Party than to fulfill the wishes of his small donor base.

2. Use rigged polls to manufacture consent for an establishment candidate

FiveThirtyEight, which is owned by ABC/Disney, functions as a sort of gatekeeper for polling, and polls are extremely important for candidacies. The public is told that polls judged as A+ by FiveThirtyEight are to be seen as real bellwethers of popular opinion. In reality, “the polls” are manufactured to produce the results that the pollsters (and their corporate funders) want to see.

Just take a look at the recent Monmouth University poll, which was released just prior to Biden’s official decision to run. The results showed Biden 9 percentage points ahead of Sanders, but if you look closely you will see that more than 70% of the people polled are over the age of 50. Any honest person would be able to tell you that the 2020 electorate will be far younger than 50.

3. Orchestrate the same electoral chicaneries as in 2016

In 2016, voting officials, many of whom are partisan positions, were able to hide millions of irregularities in the actual votes, and the mainstream media never acknowledged that. They chose instead to focus on Facebook ads bought by Russia.

But we all remember that there were people stripped from the rolls, exit polls that made no sense, electronic voting machines that could be hacked, people who were denied their ballot, and much, much more.

All of that will happen again, and Sanders will remain silent about it, just as he remained silent in 2016.

4. Stack the race with so many candidates that the super delegates will have the final say

Having many candidates is a standard Democratic Party tactic to draw down support for any insurgent candidate. When it was just Bernie vs. Hillary, all the anti-Hillary Democratic voters had to go somewhere, and they all went to Bernie. But now Bernie’s votes will be split with progressive icons like Warren and Gabbard, as well as with progressive-sounding corporate politicians like Buttigieg, Harris, and Biden. It will be impossible for any candidate to secure the votes needed to win on the first ballot, at which point the super delegates will anoint their corporate-approved candidate.

The DNC is a private, for-profit corporation. It sells politicians to corporate donors. It is not a true grassroots party. It merely uses the grassroots to camouflage its corporate nature.

What’s that saying? Fool me twice, shame on?

Rodolfo is an elections researcher who has decided to become a candidate. He is running for Congress is California's 40th Congressional District.