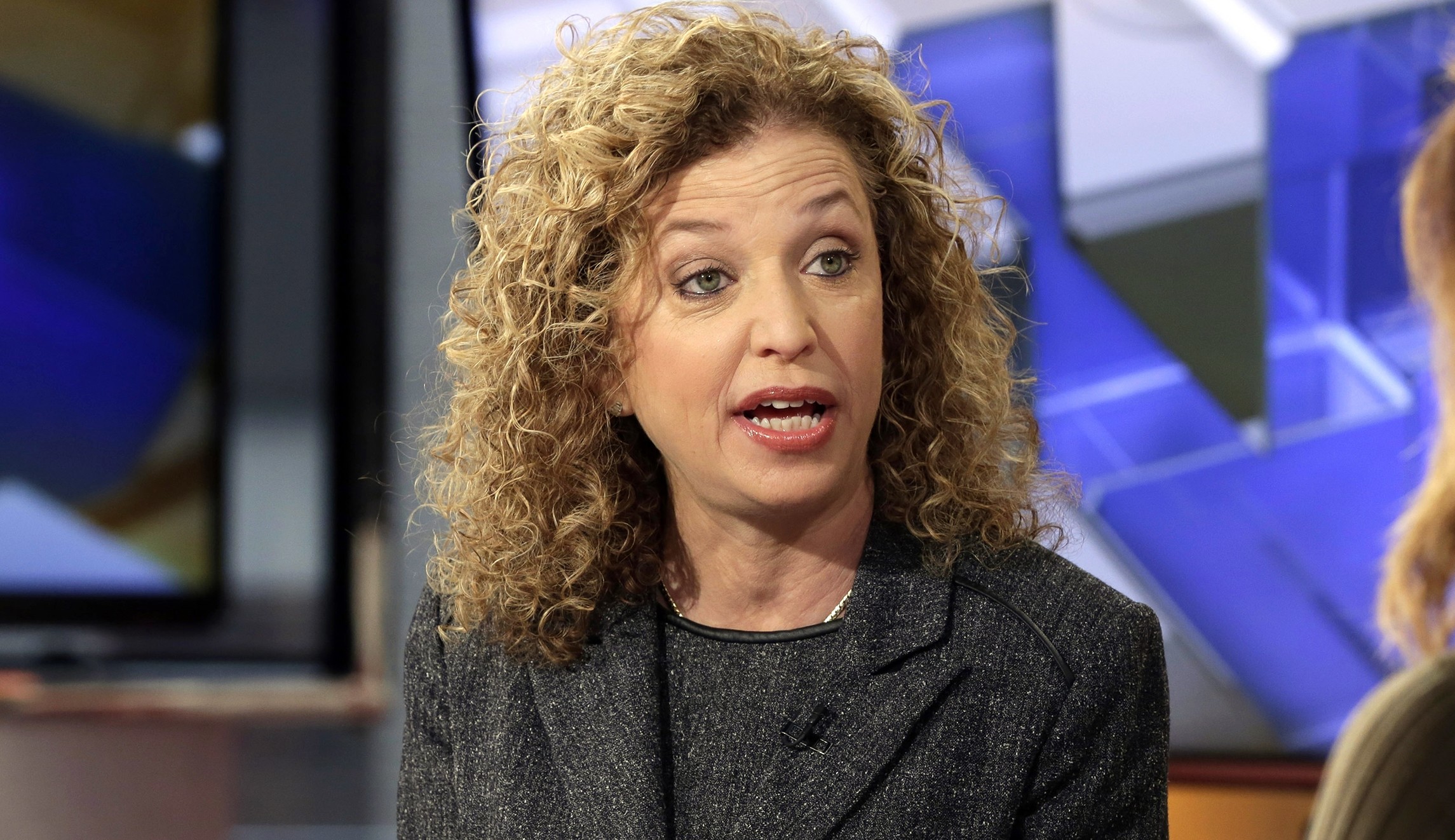 Remember Debbie Wasserman Schultz? She is the former DNC chair who was forced to resign in 2016 after it was leaked that top officials in the Democratic Party essentially handed Hillary Clinton the Democratic nomination, while giving US Sen. Bernie Sanders the shaft.

The DNC and Wasserman Schultz’s lawyers then argued in court that it is the party’s right to rig the primaries in favor of a hand-picked candidate if it wanted to.

Well, in the middle of the Michael Cohen hearing Wednesday, Debbie Wasserman Schultz questioned the former Trump attorney about the president’s knowledge of the hacked DNC emails published by WikiLeaks ahead of the leak.

”My questions are not about any harm that was done to an individual by WikiLeaks and the Russians. It is about the possible and likely harm done to the United States of America and our democracy,” said Wasserman Schultz in her opening statements.

Cohen testified that Trump had advanced knowledge that there was going to be a dump of emails, but he never heard about what the specificity of those emails were. Cohen told her that Trump was the type of person who wanted to “win at all costs,” but did not say any collusion — to his knowledge — took place.

In response to Wasserman Schultz’s questions, many on social media wondered if Debbie Wasserman Schultz was really the right person to question others about election integrity, shady campaign practices, and election rigging:

Cohen’s testimony Wednesday came while President Donald Trump was meeting with North Korea Kim Jung-Un in Vietnam. It was full of scathing remarks, political drama, and partisan spats — everything the media loves.

It is just the latest episode of the ongoing soap opera called “Another Day In The DC Swamp.”

Yet no one in the media was going to call out Wasserman Schultz or the institutional and partisan forces that worked behind the scenes to usurp the power of the American voter to pick their own candidates in 2016.

This is not to say that these investigations are not warranted. If a foreign power tries to manipulate voters in an effort to influence an election, we should know about it and hopefully actions will be taken to diminish the impact this could have on future elections.

But we also shouldn’t forget that there are party insiders on both sides of the aisle who pull the strings on the democratic process every election cycle to ensure the outcome comes out in their favor— regardless of what voters want. They rob voters of a meaningful vote, and the media makes excuses for them.

These party bosses and insiders are the last people who should call out others for rigging elections.