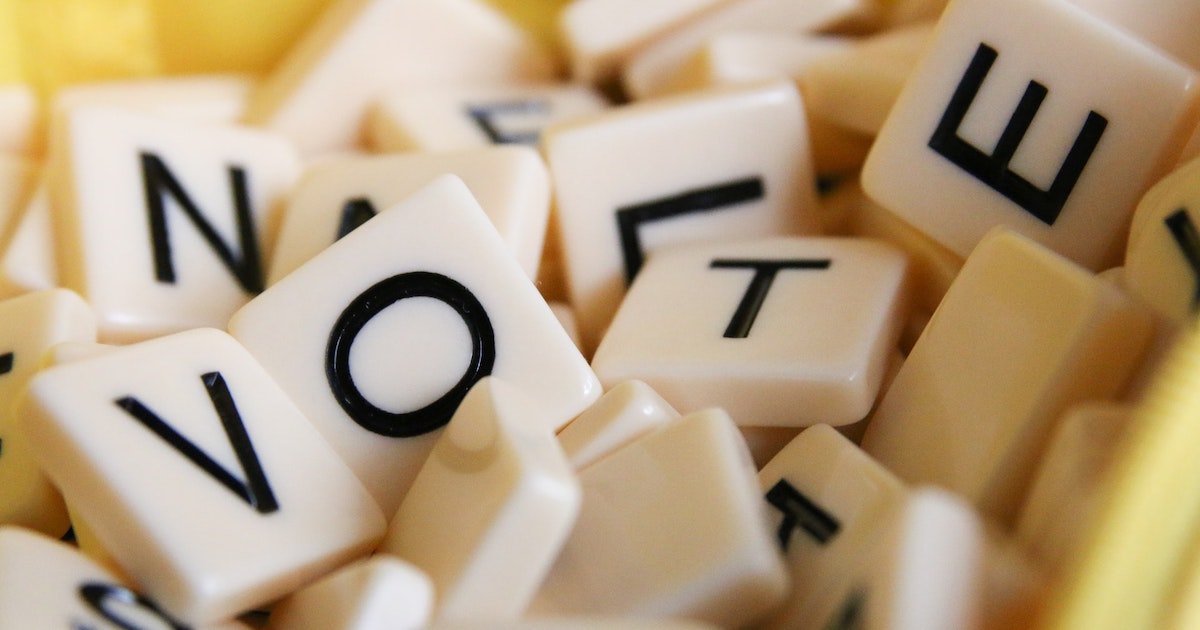 In a bipartisan vote, the Maine Legislature passed a bill Wednesday that implements a semi-open primary system, which will allow voters registered independent (32% of the registered electorate) to choose between a Republican or a Democratic primary ballot in future elections.

“I am thrilled that my colleagues on both sides of the aisle joined me in supporting semi-open primaries,” said bill sponsor Senator Chloe Maxmin (D-Lincoln). “Enacting this common sense reform will align our democratic system with our shared values of civic participation and electoral inclusion.”

The bill marks an exception to the broader trend of deep-seated partisanship driving or stalling policy decisions across the country. A sizable number of Republicans joined with the Democratic majority to pass the bill in the state Senate in a 27-7 vote, and in a 92-52 vote in the House.

“It is important for unenrolled voters to be permitted to participate in elections for which they pay,” said bill co-sponsor Assistant Senate Minority Leader Matt Pouliot (R-Kennebec). “These voters deserve a say.”

Under the new primary system, registered members of the Republican and Democratic Parties will vote in their respective party’s primary. However, independent voters are no longer forced to join either private political party in order to have a meaningful say in elections. They can choose a party ballot and have their voices heard in arguably the most critical stage of the elections process.

“For many years, the attitude about independent voters has been that they should join a party if they want to participate. That’s changing, in Maine and around the country,” said John Opdycke, president of the nonpartisan reform advocacy group, Open Primaries.

“Elected officials are starting to appreciate that independents want to participate but they don’t like the idea that you have to join a team in order to have a voice.  Letting all voters vote may sound simple, but it’s a profound component of what it will take to improve our politics.”

Open Primaries and Open Primaries Maine began to work on expanding voter access in the state's primaries in the state in 2019. A similar bill was introduced in the legislative session that year. However, it failed to pass. Yet, 3 years later, the continued efforts of primary reform advocates paid off with a bill that might not take the biggest leap reformers want, but is a historic and monumental step toward leveling the playing field for all voters.