Up Next
...
Straight-Ticket Voting Won't Return to Texas in 2020
Read More 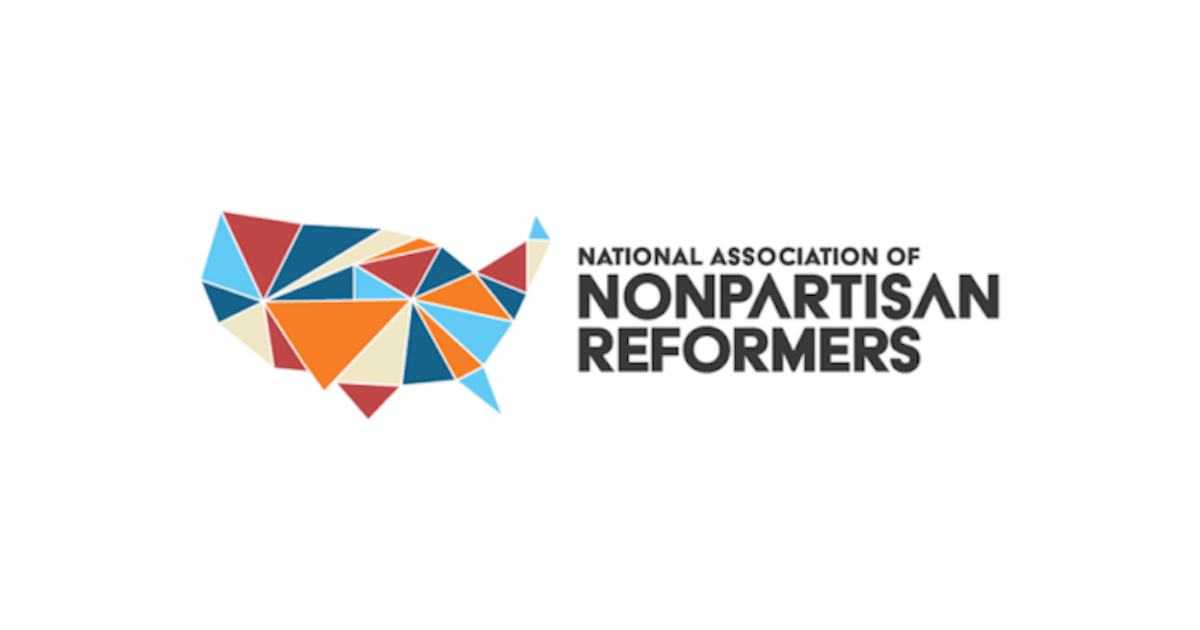 To focus the combined strengths, skills, and experience of some of the nation’s leading election reform organizations toward increasing voter participation and electoral competition, a prominent group of nonpartisan political reform leaders have formed the National Association of Nonpartisan Reformers.

Association members will share information and resources and validate a credible, growing network of experienced reform organizations, attorneys, political and communication advisors, vendors, academics, and others capable of challenging entrenched partisan power centers in the media, in the courts, and at the ballot box.

The association can also bring national attention, financial support, and media focus to local, state, and national projects and campaigns that can best serve nonpartisan reform.

On some issues, association members embrace competing but complementary views about specific reforms, but all share the common ideal that elections should serve voters first, regardless of their party affiliation or non-affiliation.

Katherine Gehl and Michael Porter, co-authors of the widely praised research study, Why Competition in the Politics Industry is Failing America published by the Harvard Business School, will serve as Honorary Co-Chairs.

The group will be headquartered in Denver, Colorado, and can be found online at nonpartisanreformers.org.

Reformers argue that the endless loop of bickering and finger-pointing that has pushed our governing system to dysfunction is accommodated by outdated election rules controlled by the two major parties which are joined at the hip in courtrooms and statehouses where partisan lawyers and political operatives systematically work to restrict voter choice and participation.

Institutional political barriers including closed primaries, partisan gerrymandering, a contrived “two-sided” media, and party-friendly campaign finance rules are just the tip of the institutional iceberg that props up the failing duopoly and diminishes the rights of individual voters in the election process.

At the core of the dysfunction is an embedded network of political operatives and lawyers dedicated to preserving the control of elections by two powerful private political corporations - the Republican and Democratic parties.

The association believes the remedy to the system’s current political dysfunction is to unwind the institutionalized advantages that prevent individual voters from fully participating in election outcomes.

The National Association of Nonpartisan Reformers’ success will empower voters of every stripe, improve legislative representation and electoral competition, and demand internal reforms by the traditional political parties to make them more responsive to their own members.

Note: Jim Jonas is a veteran independent political consultant and the interim executive director for the National Association of Nonpartisan Reformers.