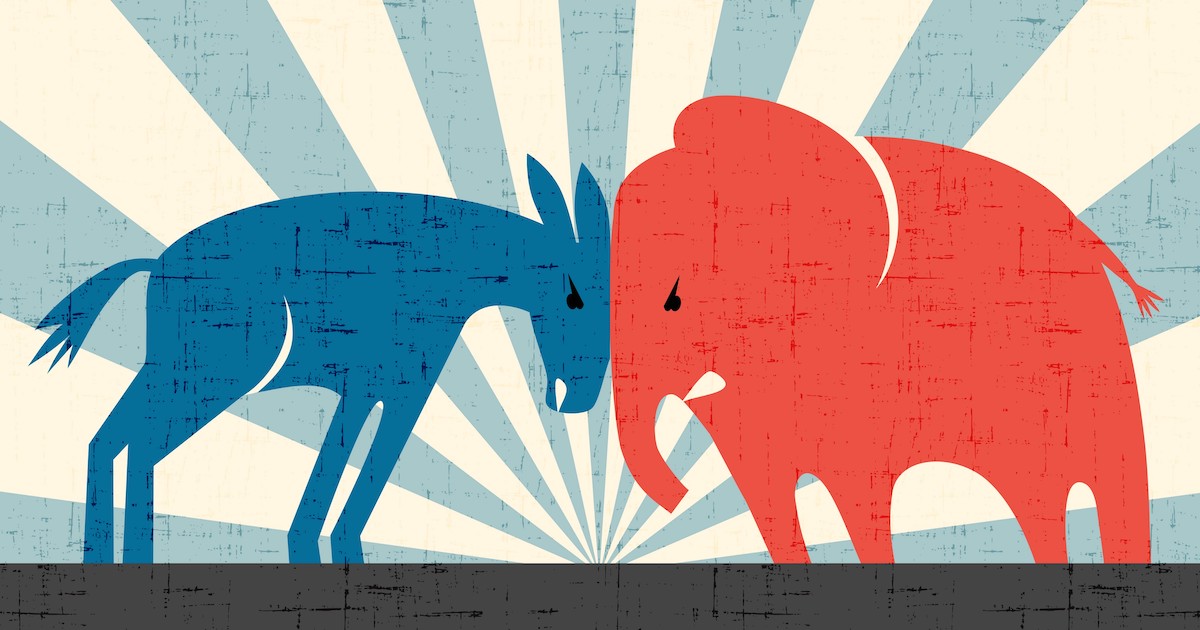 When Two Parties Are Not Enough 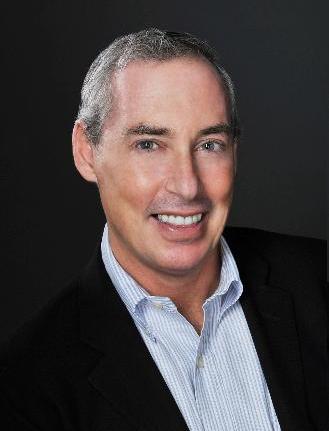 Editor's Note: This piece originally appeared on AllSides, and has been republished on IVN with permission from the author.

It is deeply frustrating for many Democrats that Dianne Feinstein and Alexandria Ocasio-Cortez are members of the same political party. Most Republicans are equally unhappy that they are forced to count both Mitt Romney and Donald Trump, Jr. within their ranks. Such is life in a two-party system, where both sides must deal with internal tensions in order to win elections — that's the point of having a political party.

In countries with multi-party structures, every ideological faction gets to have a party all their own. Then once the election is past, the messy process of coalition-building and compromise begins. But here in the U.S., those compromises must be achieved before a general election, usually during a primary season in which one side or the other is defeated, becomes resentful about their defeat, and quickly begins to plot their return to prominence. Parties that allow their internecine hostilities to continue through the fall campaign usually lose general elections. Those that can successfully suppress those intramural differences until after November are more likely to succeed.

The first of these two options was chosen by the Democratic Party in 2016. Bernie Sanders and his supporters never fully embraced Hillary Clinton’s candidacy, and the resulting shift among Sanders’ supporters to third party candidates and turnout falloff accounted for more than the margin of her defeat. The second alternative is what we saw this year, when disenchanted progressives swallowed their disappointment and came out for projected 2020 presidential election winner Joe Biden in much greater numbers.

But while the internal Democratic discord was suppressed, it was never fully resolved and therefore never went away. The animosity erupted only two days after the election when a Democratic House caucus meeting devolved into a finger-pointing and blame-laying session between the party’s liberal and centrist factions. It has continued at a low simmer for the last few weeks, appearing in public just before Thanksgiving when Feinstein stepped down from her post atop the Senate Judiciary Committee. Progressives have kept their mutterings about Biden’s first Cabinet and staff appointments at a low volume to date, but Feinstein’s forced demotion offers a reminder that intra-party peace is not at hand.

Republicans face plenty of challenges within their own party. A month ago, the battle for control of the post-Trump GOP seemed ready to begin, with the current president’s allies preparing for a years-long battle with traditional conservatives eager to take their party back. That fight seemed ready to commence regardless of the election’s outcome, but as Trump makes noises about seeking a rematch in four years, the field of potential contenders has been frozen and appears unlikely to thaw as long as Trump remains a potential 2024 candidate.

The GOP’s bigger and more immediate problem is what to do with a president who will not accept the election results. Growing numbers of Republican officials are publicly recognizing Biden as the next president, but the large majority (including congressional leaders Mitch McConnell and Kevin McCarthy) have not. Every elected official with an ‘R’ after their name will long be remembered for when and whether they acknowledge the election’s outcome: those memories will last long after Trump has departed from the scene and will be the source of animosities and recriminations for years to come.

These fratricidal tendencies can devastate a party. Trump was able to keep the GOP rebels quiet for the past four years, but their continued unobtrusive presence ultimately led to his downfall. Biden’s challenge will be to deal more successfully with renegades from within his own ranks going forward than Trump has been. That will mean finding a way to pacify restive progressives who feel like they’ve been waiting long enough for their moment to arrive.

Dan Schnur is a Professor at the University of California – Berkeley, Pepperdine University, and the University of Southern California, where he teaches courses in politics, communications and leadership. Dan is a No Party Preference voter, but previously worked on four presidential and three gubernatorial campaigns, serving as the national Director of Communications for the 2000 presidential campaign of U.S. Senator John McCain and the chief media spokesman for California Governor Pete Wilson. He has a Center bias.