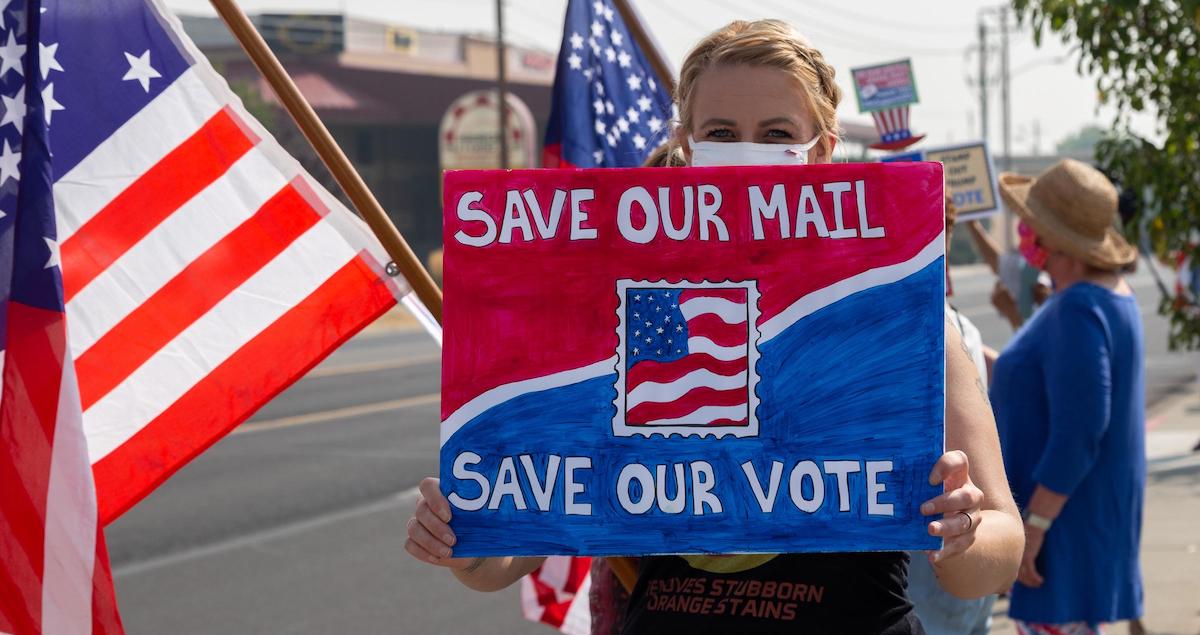 Star-Studded Event Raises $2.1 Million for Safe and Secure Elections in 2020

‍RepresentUs, the nation’s leading anti-corruption group, raised $2.1 million during a virtual gala Sunday, called “United To Save The Vote,” which featured A-list talent on the big and small screens, as well as the music industry to increase voter access to secure absentee ballots and safe in-person voting locations.

Thanks to the generous support of Americans around the country, we've met this goal. Now it's our job to get to work. #VoteLikeIts2020

‍
“We’ve got a declining trust in government that Republicans and Democrats today feel real doubts about having a free and fair election, and whether our election system is up to the task.” said RepresentUS CEO and Co-Founder Josh Silver, during the event.

“We are concerned -- no, we're deeply concerned about the ability of our government to conduct free and fair elections, and to avert a constitutional crisis,” he added.

“We need people fighting for democracy. It seems crazy, but we do,” said Helms.

The virtual gala also featured former Republican Pennsylvania Governor Tom Ridge who, along with former Democratic Michigan Governor Jennifer Granholm, co-chairs VoteSafe, a cross-partisan coalition of nonpartisan organizations and elections officials that "United to Save the Vote" was put on to support.

Money raised during the event will go toward increasing trust in the security of mail-in voting through ad buys. An unprecedented number of voters are expected to cast a ballot by mail as a result of the COVID-19 pandemic, yet some sources have found that nearly half of voters are concerned about the rhetoric that claims there is voter fraud with mail-in voting and have found an increase in wariness over the mail-in process.

But "United to Save the Vote," along with other efforts from organizations like RepresentUs and VoteSafe, address these concerns head on to assure voters that mail-in voting is safe and secure, and voters can trust that when they put their ballot in the mail, it will be counted.

“In states like Florida people have been voting by mail for decades, and they have been voting in a safe and secure manner,” said former US Rep. Carlos Curbelo, who was interviewed by National Vote at Home Institute CEO Amber McReynolds who has first-hand experience administering vote by mail elections.

VoteSafe’s months-long campaign has rendered some positive results. Since its launch in May, seven top elections officials in states across the country have endorsed its principles, and in general most states have made it easier for voters to request and cast absentee ballots in these tumultuous times.