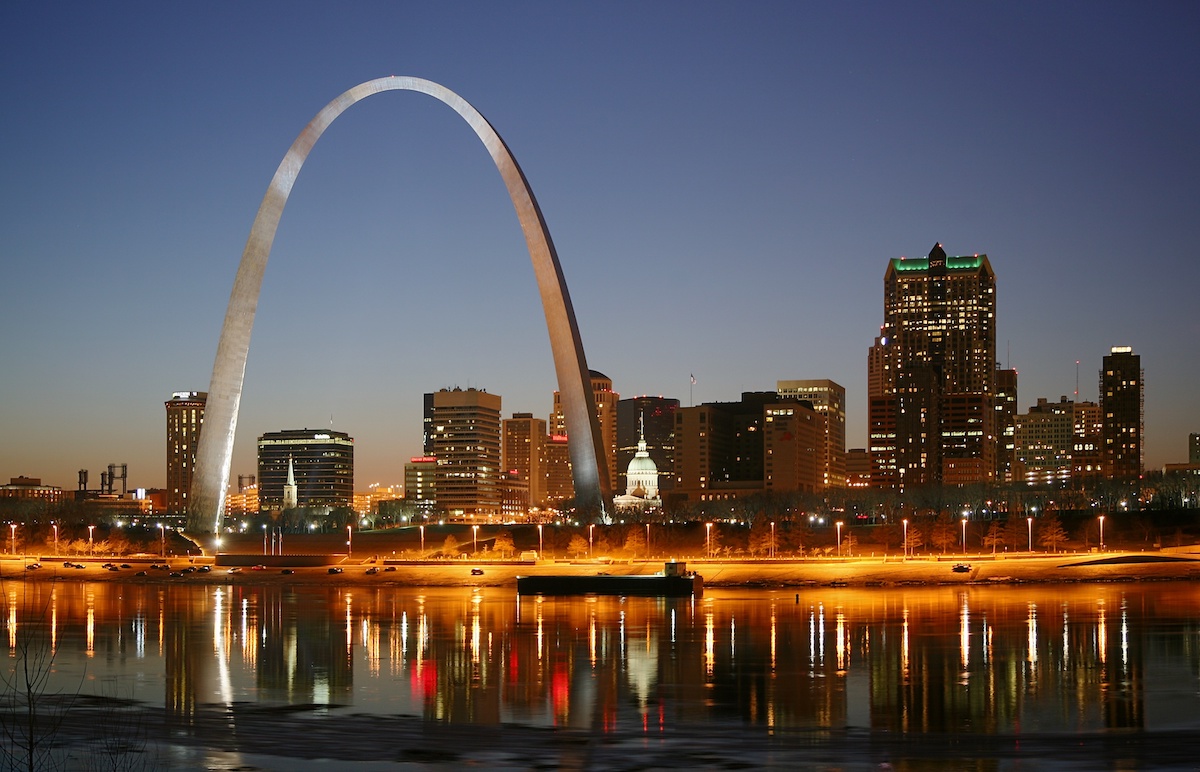 An overwhelming majority of voters in St. Louis say they would vote in favor of reform that would allow them to choose as many candidates as they want in city elections. This is according to a recent poll by the Center for Election Science (CES).

A ballot initiative is being proposed by St. Louis Approves that would implement Approval Voting in local elections. Approval Voting allows voters to select as many candidates in a race as they approve of (hence the name). The reform is designed to give voters the confidence to vote for the candidate(s) of their choice, without forcing them to choose a lesser evil or make them feel like they are throwing away their vote.

Here are some key findings from the CES poll on this initiative:

St. Louis voters mostly agree: their officials do not represent them well. And at the foundation of poor representation is how these officials are elected. St. Louis Approves is proposing a solution that offers more choice, better representation, and the confidence that a vote is never wasted.

Get more information on the initiative here.

Stay tuned for more updates on this effort and more!