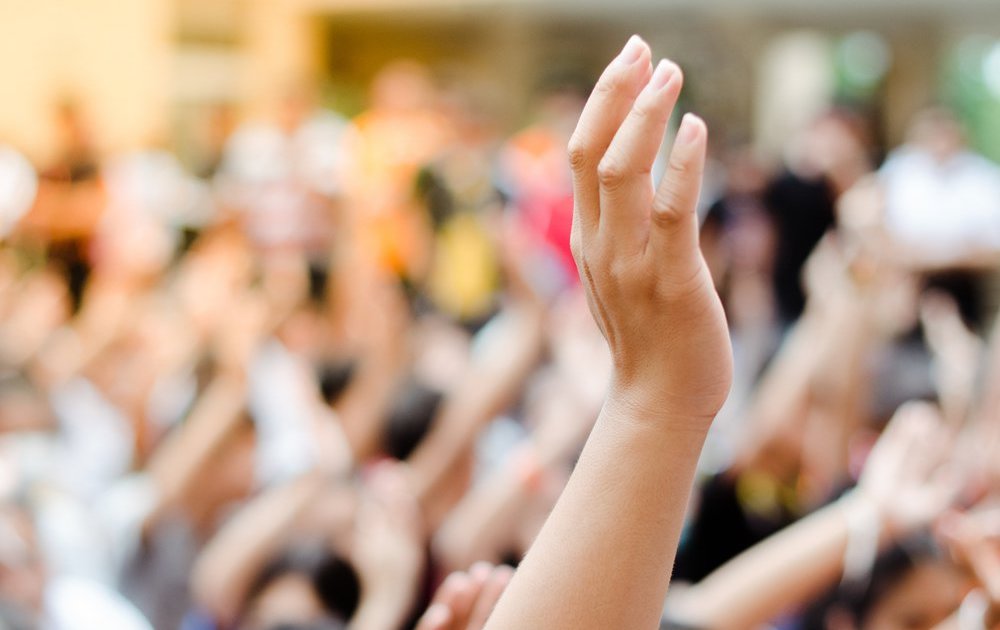 ME Legislature Passes Ranked Choice Voting for President... Then Takes It Back?

Update: Despite passing with strong majorities in both chambers of the legislature, it has come to my attention that the ranked choice voting bill in Maine did not make its way to the governor’s desk. Due to an 11th hour procedural movement, the bill was sent back to the Senate. According to the Committee for Ranked Choice Voting, the bill is not dead. There is still an opportunity to pass it when the legislature meets later this summer to address the governor’s vetoes and bond packages.  Thank you Richard Winger for the updated information.

Momentum is booming for election reform to give voters equal and meaningful choice in elections.

This week, the Maine Legislature passed a bill sponsored by state Senate Majority Leader Troy Jackson that expands the use of ranked choice voting.

In Maine, a bill to expand the use of ranked choice voting in presidential elections passed the Maine Senate. The bill, authored by Senate Majority Leader Troy Jackson also requires the use of a presidential primary so all voters have a chance to rank their preferences for president in the primary AND the general election.

Also this week, a bill in Pennsylvania to open the state’s primary elections advanced in committee. It has broad support from across the political spectrum.

In California, the Independent Voter Project (IVP) is working on the next steps to give every voter an equal and meaningful vote in presidential elections. They have proposed a simple solution: a public ballot for voters not registered with a political party or who don’t want to vote in a party’s primary that lists all the candidates running, regardless of party.

IVP is set to make a major announcement in the coming weeks. Stay tuned.