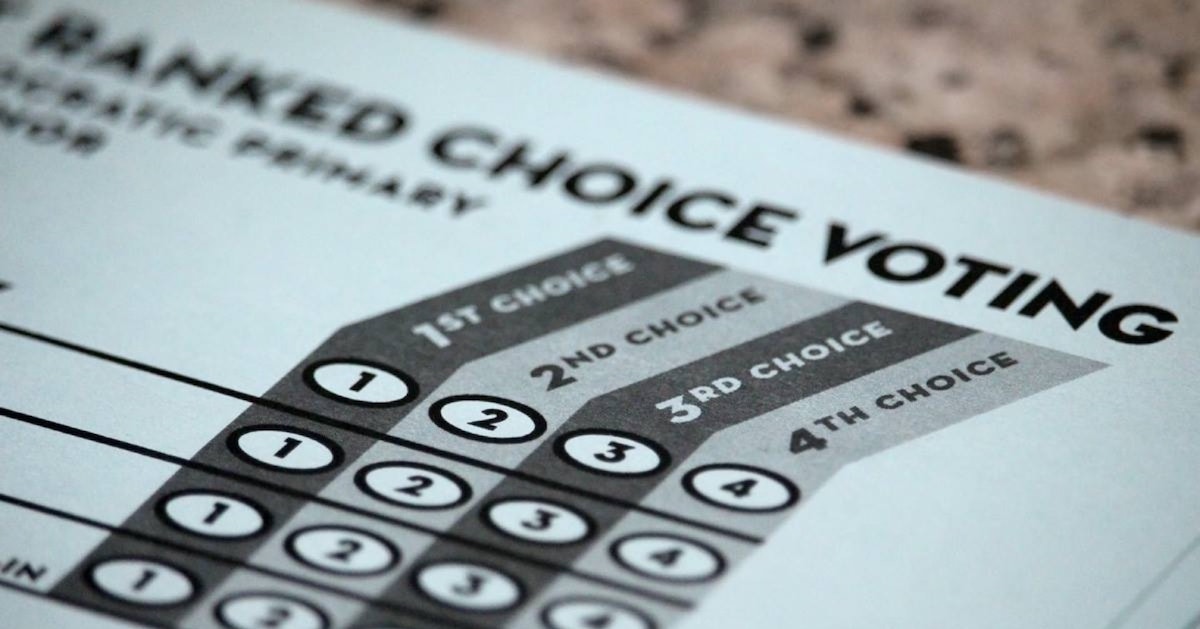 A bill that would roll back momentum behind ranked choice voting (RCV) in California was stopped in committee Wednesday. If approved, the legislation would have banned the alternative voting method’s use statewide, including in jurisdictions that use it for local elections.

AB 2808, authored by Democratic Assemblymember Patrick O’Donnell, makes several false assertions about the alternative voting method to paint it as undemocratic. The bill also robs voters of the ability to decide for themselves what kind of elections they want.

RCV is currently used in 4 cities in California, including San Francisco and Oakland. Its use was also approved in 3 additional cities in 2020 (Albany, Eureka, and Palm Desert). Voters in Albany and Eureka overwhelmingly approved its use at the ballot box.

O’Donnell reportedly asked committee members to use RCV to vote on the bill, which would have been a futile exercise since members either support or oppose the advancement of legislation (or they abstain from voting). RCV exists for elections with more than two options.

Committee Chair Isaac Bryan did not take the bait. AB 2808 failed to garner a single motion of support, and will die in committee.