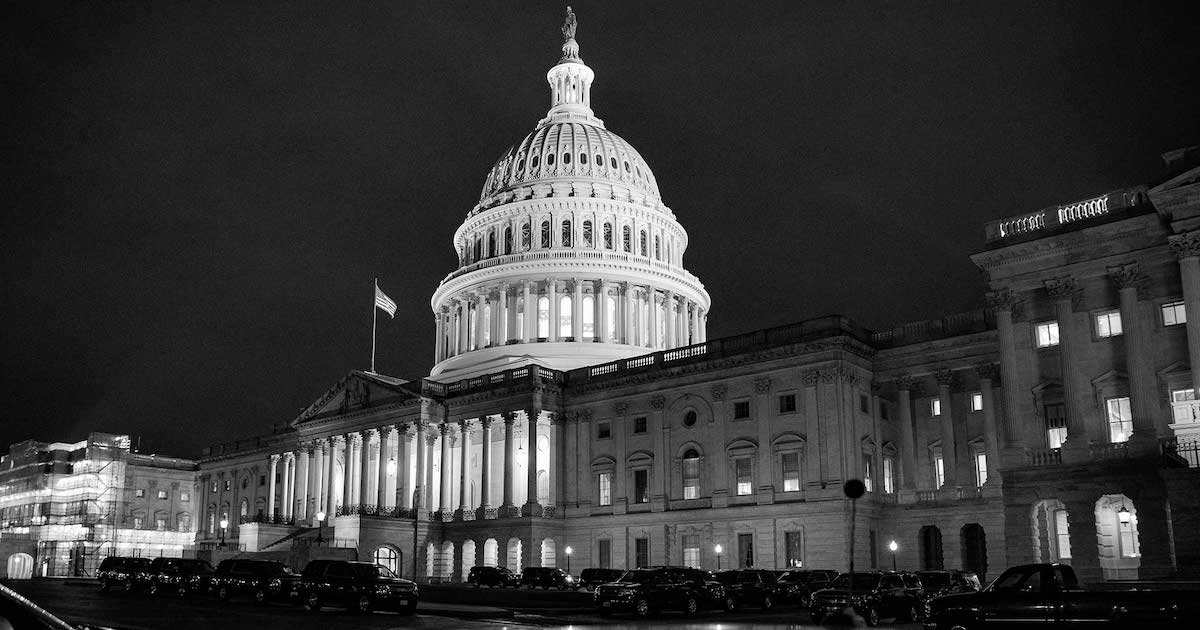 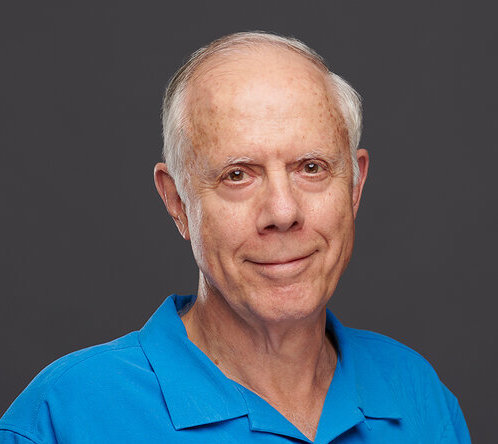 Available on Amazon or other vendors on author’s website: www.mjpolelle.com

The tumultuous presidential election of 2028 comes up snake eyes when according to the media, the Democratic candidate, Franklin Dexter Walker, becomes presumptive president-elect by one electoral vote over the Republican candidate and the candidate of a third party, the National Independent Party. A sniper assassinates Walker during an impromptu victory celebration. The Secret Service blames Detective Jim Murphy of the Chicago PD for his alleged negligence in not preventing the assassination.

The assassination triggers an unprecedented constitutional crisis. Though attacked for its decision, the Democratic National Committee selects a substitute candidate for the deceased Walker. A small group of Illinois Democratic electors switch their votes in the Electoral College. This causes the failure of the Democratic ticket to obtain a majority of the 270 votes needed to elect a president, given the countervailing electoral votes of the Republican Party and the National Independent Party.

When the election is then thrown into Congress for resolution, the polarized politics of the Democrats and Republicans prevents a speedy resolution. Under the Constitution the House is supposed to choose the president and the Senate the vice president. Unrest grows in the country as the deadlocked political duopoly delays decision and rumors of COVID-28 feed the national tension. With crime and violence rising in the major cities, especially Chicago, the Senate elects a vice president, Dallas Taylor, while the House still has not chosen a president. Under law the newly elected vice president immediately takes over the vacant office of the presidency.

A group of cabalists led by Sebastian Senex, an ailing tycoon CEO of Promethean Pharma, fear what they perceive as the socialist radicalism of the young millennial, Dallas Taylor. They try to force the resignation of what they call an illegitimate “backdoor” president. She refuses. While they organize a coup attempt with the aid of certain military elements, Taylor appoints her old professor, David Chang, the vice-presidential candidate of the National Independent Party, to the office of vice president.  The Congress has no choice in this time of crisis, given their two-party deadlock, but to confirm David Chang as vice president. When the confrontation with the growing conspiracy occurs, Taylor puts down the coup behind the scenes without the public becoming aware of what is going on. Tired of politics and suffering from a stroke while in office, she resigns, marries the White House surgeon, and outwits her opponents by having David Chang then automatically assume the office of president upon her resignation.

The country begins to revive with optimism as the National Independent Party actually starts to govern for the good of the country. “He had already brought back a tone of civility to politics, almost forgotten, like pay phones and carbon paper….The reporter rattled off statistics proving the party was growing by leaps and bounds. . . . It provided a Goldilocks political diet for nonideological Americans starved by the stale fare of the two-party system.”

A native Chicagoan, M.J. Polelle is an emeritus professor of the University of Illinois Chicago School of Law. He is the author of the new political thriller, "American Conspiracy."