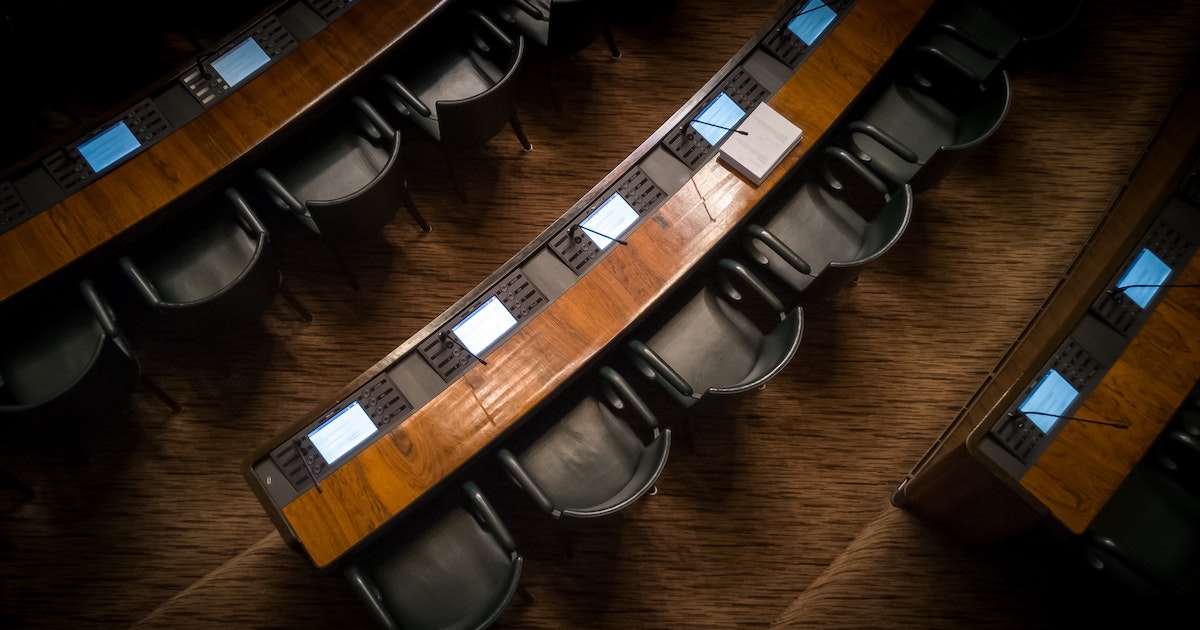 The Electoral Count Act: What It Is and Why So Many Want to Update It

Two years after the highly contested 2020 election, the controversy over the integrity of the process and the response to the election results is still on full display in our nation’s capital. A new proposed change to Electoral College law seeks to ease any concerns over the presidential elections process.

Believe it or not, even though the Electoral College system is enshrined in the US Constitution, Congress did not have rules to deal with the chaos of contested election results until The Electoral Count Act of 1887. The law was a response to the 1876 presidential election, in which three states – Florida, South Carolina and Louisiana – upended the entire process by sending in multiple contested results to Congress.

Democrat Samuel Tilden had won the popular vote over Republican Rutherford B. Hayes. However, because of the contested results, Congress created an ad hoc commission to decide the presidency. In the end, Hayes would be declared the winner.

Many Democrats, furious over the decision, refused to accept the results until the Compromise of 1877, which called for an end to Reconstruction and the withdrawal of federal troops from former Confederate states. It took Congress a decade, however, to pass a law that lawmakers hoped would ensure history would not repeat itself.

Thus, we got the Electoral Count Act of 1887 (ECA). The law governs the entire electoral counting process. It sets the structure of the process, timelines, and procedures on how to handle result disputes. It also states unambiguously that the sole intent of Congress should be to count every state’s electoral votes. The law, for instance, is why Electors meet on the first Monday after the second Wednesday in December. It also defines "safe harbor" status for states that submit their electoral results six days before the Electoral College convenes. which means Congress has to treat the results as conclusive, even if a state legislature attempts to send in a competing set of results.

However, many legal experts believe the law is not without flaws, particularly when applied to modern elections. The National Task Force on Election Crises, for instance, called it "extraordinarily complex" and "far from the model of statutory drafting" in its analysis of the law. The task force’s analysis mostly highlights what the law does. However, it also believes the ECA must be updated.

It also doesn’t define the vice president’s role in unambiguous terms, something that came up after the 2020 election when Donald Trump suggested then Vice President Mike Pence could overturn the results – something federal law does not allow. Pence even said that such action was not within his power as established in the US Constitution..

Among the National Task Force on Election Crises recommends:

Members of both parties support updating the ECA to not only strengthen the process, but bolster confidence in its integrity. Some even believe it would help prevent another January 6 incident. An update to the ECA is expected to emerge in the Senate soon.

It is important to note that any bill to change the ECA would affect only that law. There are many structural and administrative issues voters and reformers have with elections in the US -- issues like voter access, partisan gerrymandering and partisan influence over the administration of elections, the unmitigated flow of money in the process, states passing laws that place unnecessary barriers to the ballot box, etc. Updating the ECA would not address any of these concerns.

There is a last ditch effort by Democrats in the Senate to advance two reform bills that would take a more expansive approach to election law in the US, the Freedom to Vote Act and the John Lewis Voting Rights Advancement Act. The first includes provisions to expand voting access and standardize voting laws in federal elections across the country, along with other provisions that make Election Day a national holiday, bar partisan gerrymandering for congressional districts, require voter-verifiable paper ballots and post election audits, make interfering in voter registration a federal crime, make changes to campaign finance laws, and more.

The John Lewis bill establishes an updated model in the Voting Rights of 1965 to determine what states need federal review of election changes before they can make them (a process struck down by the Supreme Court in Shelby County v. Holder after the court determined it to be outdated).

United Republican objection to both bills has prevented them from even making it to the Senate floor, and in all likelihood these bills will never advance to the president’s desk without changing filibuster rules. Despite bipartisan support for changing the ECA, there is no guarantee that the current hyper-polarized political environment won't kill this proposal as well, but as of now it stands the best chance at passing.