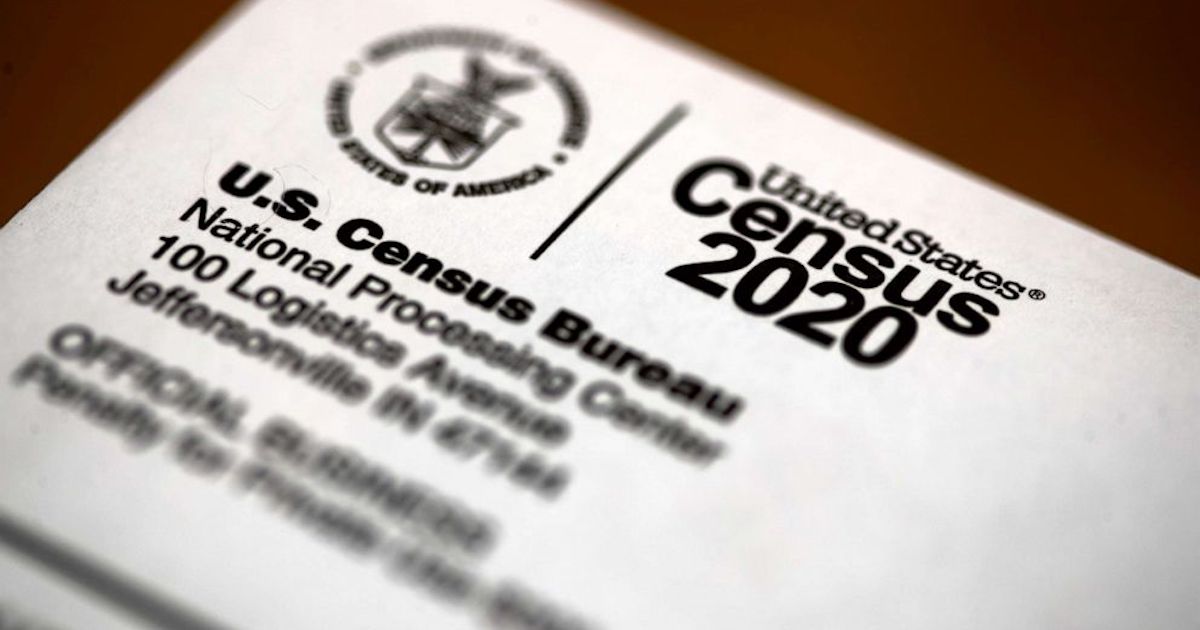 The Census, Power Politics, and Slavery

Thanks to the Constitutionally-mandated periodic census, the House of Representatives will look a lot different for the 2022 midterm elections, with some states gaining seats, some losing them, and partisan gerrymanders sprouting across the nation like sunflowers. As a result, Republicans, it seems certain, will be in a far better position to retake control of the chamber.

The cause of this upheaval, the 2020 census, was the most controversial in recent memory. Ordinarily, this once-every-ten-year event evokes yawns from the public and about as much media attention as a curling tournament. This even though, as many Americans are becoming aware, the national census determines how many seats a state is assigned in the House of Representatives and therefore how many votes in the Electoral College.

This most recent census became front page news when Donald Trump and some of his minions attempted to stack the deck by not allowing undocumented immigrants to be included and trying to intimidate others into not filling out the required form. Although his efforts were turned away by the courts—the Constitution specifies “persons,” not “citizens”—that some residents in traditionally heavy Democrat areas were not counted is a certainty. The only question is whether they were of sufficient number to affect apportionment. The answer is likely yes, since New York, with its large immigrant population, lost a congressional seat by a shortfall of only 89 residents.

Liberals cried foul and accused Trump of polluting yet another American tradition, politicizing that most banal of institutions, the simple counting of those living within our borders. What few realize, however, is that at the nation’s founding the census was deeply political and tied to apportionment with that most notorious of ligatures—slavery.

During the summer of 1787, when the delegates to the Constitutional Convention in Philadelphia were trying to find some formula for a ruling document that could replace the ineffective Articles of Confederation, slavery was the most divisive issue and the one most likely to doom the effort to failure.  Slave states made no secret that they would refuse to sign on to any plan that did ensure their ability to perpetuate what delegates termed “the peculiar institution.” This meant exercising sufficient control over the new government to thwart any attempt to legislate slavery out of existence.

That promised to be difficult, however, since free states both outnumbered slave states and also had a far greater (free) population. Nonetheless, as all the delegates were aware, the nation would grow and in a short time would consist of more people and more states. The good news for slave owners was that migration was expected to trend south and west, thus providing for increased representation in an area of the nation where slavery would flourish. As for the number of states, the Northwest Ordinance restricted the vast swath of territory bordered by the Ohio and Mississippi Rivers and stretching to the Great Lakes and what would become the Canadian border to five new states in which slavery would be prohibited. But there was no restriction on the number of new states in the southwest, which were estimated to be at least six and perhaps as many as ten.

Slave owners, therefore, needed to ensure a veto power while they were in the minority and then to pivot to majority rule when population trends manifested themselves. That, in turn, required a mechanism to determine when control would pass from free states—a periodic census. And, since slaves would be a major component of the population—at the time of the Convention, there were more slaves in Virginia than whites—to ensure control, slave states needed the census to count “persons” and not just “citizens.”

And so, the debates about apportionment became intertwined with those on whether to have a periodic census and how often. At first, Gouverneur Morris, a delegate from Pennsylvania, proposed no census at all, because it would “fetter the legislature too much,” although he did not elaborate on why that would be the case.  Southerners countered by demanding a census every year but were willing to settle for two.

That brought Southerners up short. They last thing they wanted was to be assessed for taxes on the full number of slaves, none of whom would be depositing a penny in the public coffers. After more wrangling, the delegates settled on counting 3/5 of the slaves for both apportionment and direct taxation. That turned out to be something of a win for the North, since with a few minor exceptions, direct taxes were never assessed to individual states.

With their victory on apportionment, Southerners were willing to be more malleable on the census. They proposed a compromise period of five years. The North countered with a twenty-year proposal and the two sides eventually settled on ten. And so, with the ten-year census, the 3/5 clause, and limits on new states in the Northwest Ordinance, slave owners felt their interests were sufficiently protected to agree to scrap the Articles of Confederation and adopt a stronger central government…in which they would exercise influence disproportionate to both their numbers and their wealth. Article I, Section 2 contains apportionment and the census in consecutive sentences because to the delegates, they were both a part of the same compromise.

The census, then, was born as a political weapon and, although largely invisible, has remained as such throughout American history. Donald Trump and his conservative allies were simply more aware of its potential than their enemies.