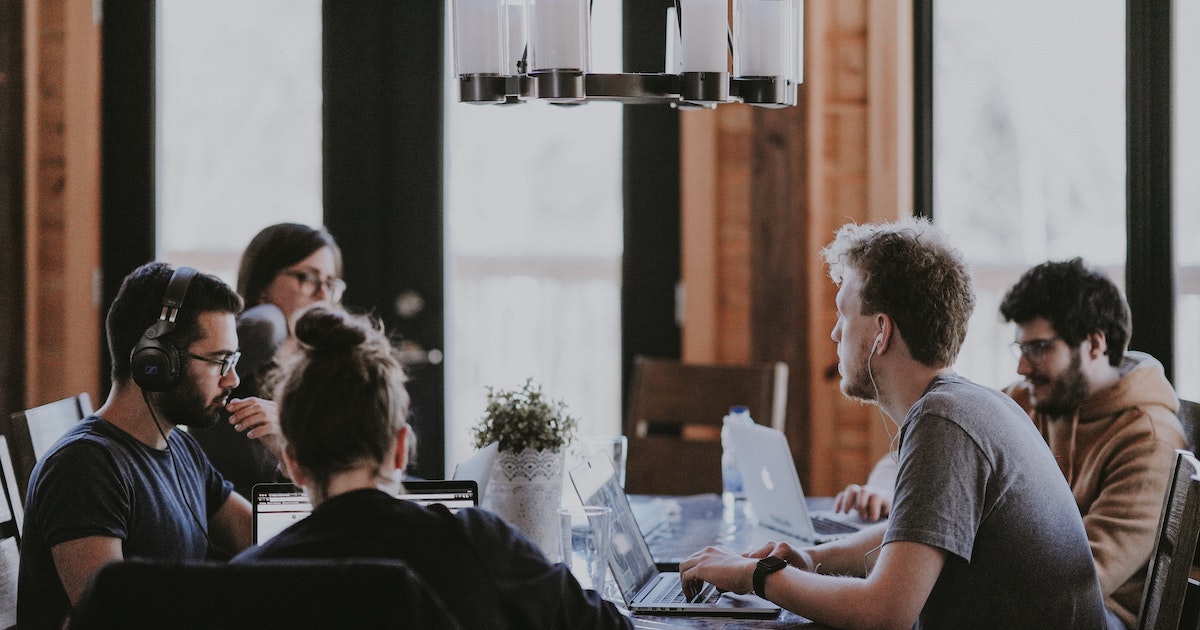 Take The Survey: What Will Independent Voters Do in 2024?

Gallup consistently shows that at least 40% of US voters self-identify as independent of the Republican and Democratic Parties. In February, this number got as high as 50% of voters. Yet, independent voters are relegated to the sidelines in political discussions because members of the press and the parties largely portray them as “party leaners.”

CNN and SiriusXM radio host Michael Smerconish pointed out in an event co-hosted by Independent Voting that there is no profit to be made in looking at the American electorate in a more nuanced way. Everyone has to fit neatly into their designated boxes to satisfy the us-versus-them narrative.

In past surveys conducted by Independent Voting, the group has found that independent voters are not only real, but they are not a monolith. And, since independent voters end up deciding modern presidential contests, it is critical to know how they view important political and social issues.

Independent Voting’s survey, ​​”From 2022 to 2024: Independents Look,” is divided into two sections. The first section asks survey takers to explain what it means to be independent and how they respond to the way the media and the parties treat independent voters.

The second section looks ahead at the 2024 presidential election. Survey takers are asked to weigh in on how they feel about the 2024 election at this point in time, and if they would consider voting for an independent candidate or would help build a new party, which would satisfy the overwhelming desire for a viable third option in presidential elections.