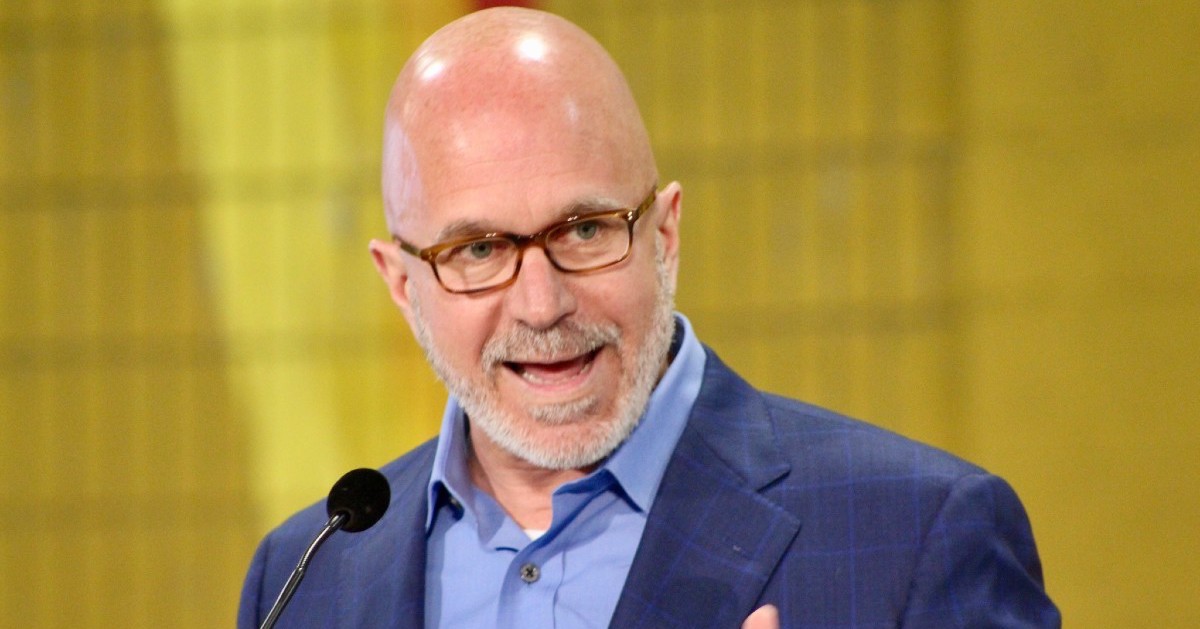 Why The Media Lies To Us About Independent Voters

For a long time, pollsters, political pundits, candidates, and the media have ignored the rise of independent voters. They have called independents “closet partisans” or “leaners,” and they justify this by how the media twists the narrative.

Gallup has consistently found that around 4-in-10 Americans self-identify as independent. However, instead of asking why these voters choose not to identify with a political party, pollsters then ask, “Well, which of the two major parties do you lean more toward?”

In an election system that only gives voters two real options, many voters have made up their mind how they “lean” in elections. However, this question is not crafted to get a better understanding of voting behavior. It is designed to serve a disingenuous two-sided narrative.

Members of the press hardly ever run with how voters identify. They always run on the “leaners” question because that is how writers can publish articles calling independent voters a myth. But why? Why doesn’t the media want to acknowledge independent voters?

“It doesn't fit the media narrative and it doesn't fit the objective, which is profit driven, and only works when you can pit people against each other,” says CNN and SiriusXM radio host Michael Smerconish.

“There is a whole cottage industry that exists, subsists, based on the narrative of the two parties fighting one another.”

In other words, it is in the media’s interests to work within the two-party duopoly, because there is profit to be made in a zero-sum contest between two sides. Forty percent of Americans who agree with some of what one side says and some of what the other side says don't fit neatly into the two boxes the media needs Americans to fall into.

This is exactly what the manufactured two-party system was designed to do – get everyone to fall in line.

Smerconish is widely considered an independent voice in the press. He spoke with Open Primaries President John Opdycke and IndependentVoting.org President Jackie Salit about the lack of respect and acknowledgment independent voters are given during a recent virtual discussion, and above all else he blames the media.

“The media has an outsized influence,” says Smerconish. “The head of the Republican Party today is not Ronna McDaniel. It’s Tucker Carlson. Let’s admit it, and try to deal with that reality.”

We know independent voters are real because independents ultimately decide every presidential election. These voters are tired of the status quo, but no matter who is in power, whether it is the Republicans or the Democrats, nothing changes. Things are only getting worse.

Smerconish believes that there is plenty of disagreement within the 40+ percent of Americans who self-identify as independent voters. Independents are not a monolith. However, independents can largely agree there is something lacking in the Rs and the Ds, and there is a general desire for change because both parties have failed us.

“What I most resent is the criticism that somehow if you are not aligned with one party or the other, or if you are at one end of the ideological spectrum or the other that you are somehow pliable, you’re squishy, you’re lacking in opinions on issues,” he says.

“We have opinions on all the issues, but they just don’t stack up in those faux boxes.”

The current electoral system makes it easy for the media to craft a profit-driven narrative of us-versus-them. It is a system controlled at all levels by public officials loyal to their party first. It serves the self-gaining interests of the parties and their members.

As long as voters are presented with two options, and only two options, lest they “throw their vote away” as voters are often told, then there is no incentive for the media narrative to change because the system itself is meant to divide Americans.

Smerconish supports certain structural reforms to create a better democracy for voters. He says primaries, in particular, are a sore subject for him. He is a registered voter in Pennsylvania which has a hotly contested race for US Senate in 2022, and yet unless he registers with the Republican or Democratic Party he doesn’t have a meaningful say in the race.

He believes it is ridiculous that he has to jump through the hoops of re-registering with a party and then re-registering again as an independent just to have a voice in the process while also associating politically how he wants to associate outside of the primary election season.

Smerconish also mentioned the Texas primary, where 17% of registered voters participated last week. Nearly all of the congressional districts in the state are drawn to favor one party, so the primary ultimately decides the winner, and yet these public officials are winning with a percentage of the electorate that falls in the single digits.

And, if an election goes to a runoff, candidates need even less of the voting population to win. I first reported on this back in 2012 when I broke down how Ted Cruz won his US Senate seat with less than 4 percent of the electorate. I wrote about it again in 2015 when he launched his presidential bid.

Smerconish believes this is a serious problem, and he is not wrong. Whether we look at primaries, gerrymandering, campaign finance, presidential debates (all of which he brought up during the virtual discussion), the rules have been rigged to ensure the advantage belongs exclusively to the two parties.

If we want to break out of the current cycle and bring people together in a way this country hasn’t seen in a long time, then we need to address these systemic issues.  Check out the full discussion with Michael Smerconish above.