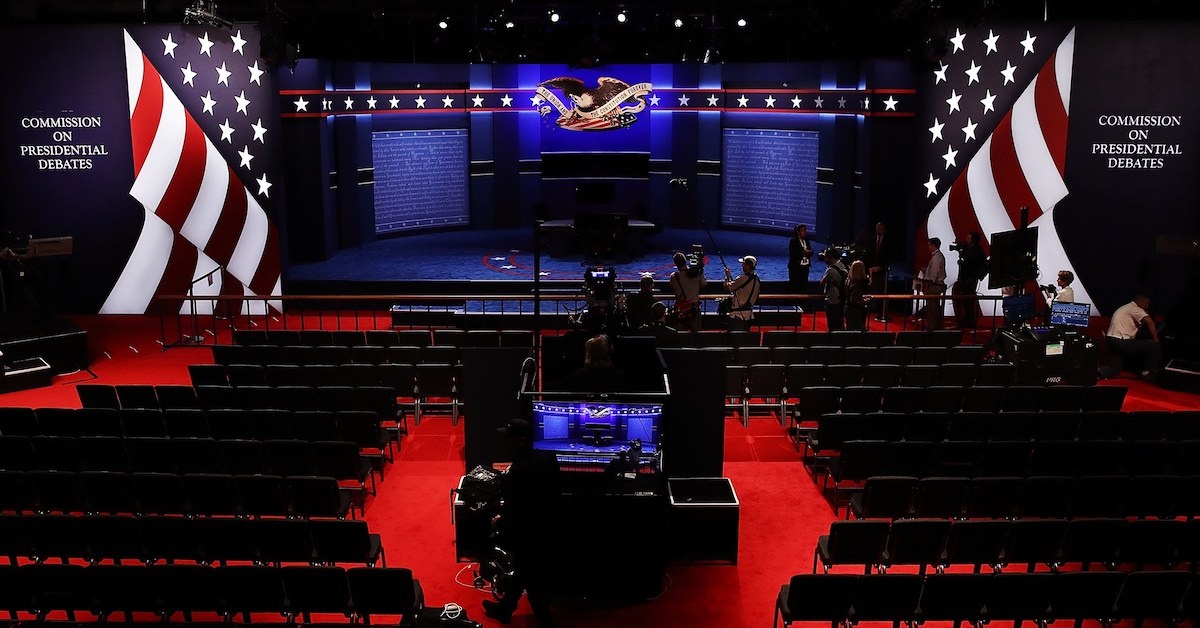 An appellate court will hear oral arguments in an ongoing lawsuit against the Commission on Presidential Debates for its exclusionary debate rules that protect the two major parties from competition in presidential elections. The DC Circuit of the US Court of Appeals has scheduled oral arguments for Monday, February 24, 2020.

The specific rule being challenged is the debate commission’s 15% rule, which requires third party or independent candidates with little name recognition and resources to poll at 15% in 5 national polls hand-picked by the debate commission. They have to accomplish this feat even as pollsters bury their names, the media ignores them, and the electoral rules require them to spend all of their resources just to gain and keep ballot access.

The undisputed fact is: The debate commission was formed as a partnership between the Republican and Democratic Parties, and they have set rules that endorse the candidates of these two private political corporations and deny American voters competition in the process.

A district court dismissed the lawsuit earlier this year after previously agreeing with the plaintiffs that the FEC was acting contrary to law. However, LPF, with the support of organizations like the Independent Voter Project, is continuing to challenge the CPD’s rules as well as its tax-exempt status as a nonpartisan organization when many of its members have a political and financial investment in the success of the Republican or Democratic Party.

There is an underlining sense of urgency with the appeal as we are less than a year from the 2020 general election, and even closer to the first presidential debate — if that debate even happens.

Recent reports and comments from President Donald Trump himself that he may skip the debates could mean no debates at all even as other candidates emerge outside the major parties. This is because under the current rules there can be no more than two candidates, and there can’t be a debate with a single candidate.

....The problem is that the so-called Commission on Presidential Debates is stacked with Trump Haters & Never Trumpers. 3 years ago they were forced to publicly apologize for modulating my microphone in the first debate against Crooked Hillary. As President, the debates are up...

Plaintiffs no doublet seek a quick ruling on the evidence that the debate commission is putting the interests of the Republican and Democratic Parties over its obligation to set nonpartisan and objective rules for debate entry.