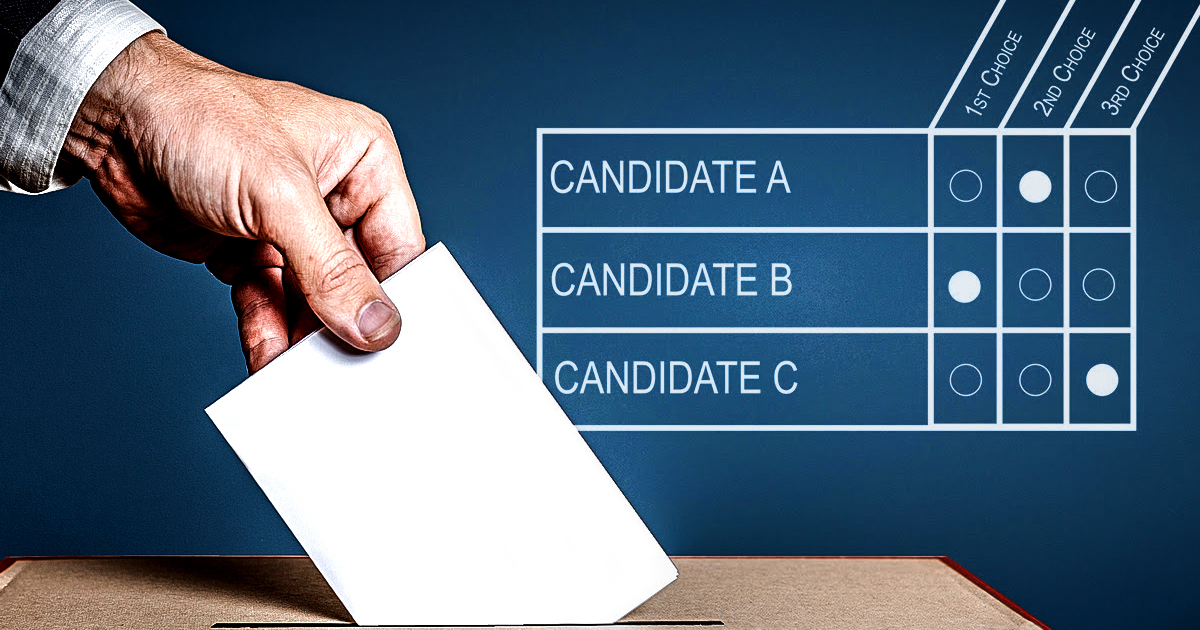 Voters in Clark County, Wash., will get the opportunity in 2022 to decide whether to move to ranked-choice voting for future elections.

The county’s Charter Review Commission, which is empowered to put initiatives on the ballot, voted Tuesday to move forward with an RCV proposal after surveying residents.

Clark, the fourth largest county in Washington, is the second to put RCV on the ballot next year. The charter commission in San Juan, one of the state’s smallest counties, made the same decision earlier this year.

“We are so glad the Charter Review Commission took this step to allow voters to decide how they want to elect their officials,” said Lisa Ayrault, executive director of FairVote Washington, which advocates for RCV. “FairVote Washington looks forward to working with community organizations to educate voters about how ranked-choice voting can improve Clark County elections.”

Ranked-choice voting is an alternative to the traditional method of casting ballots. Rather than the candidate with the most votes being declared the victor, an RCV election uses an instant runoff system to ensure the winner has a majority of votes.

How it works: Voters can rank multiple candidates in order of preference. If no candidate gets a majority of first-place votes, the person with the fewest is eliminated and their support is redistributed to voters’ second choices. That process continues until someone has a majority.

Advocates for RCV say the system gives more candidates an opportunity to compete and it encourages a more civil election because candidates must appeal to a broad collection of voters in order to get second- and third-place votes.

Opponents claim the system is too complicated, although voters who recently used it for the first time in other jurisdictions have given RCV positive reviews.

President Biden won Clark County by 4 percentage points in 2020. Democratic candidates carried it in three previous elections as well, but by just two-tenths of a point in 2012 and 2016, when no one cracked 50 percent. Its largest city, Vancouver, borders Portland, Ore.