The Extra Point
Up Next
...
Kanye West is the Poster Child for Our Need to Fix an Easily Manipulated Voting System
Read More 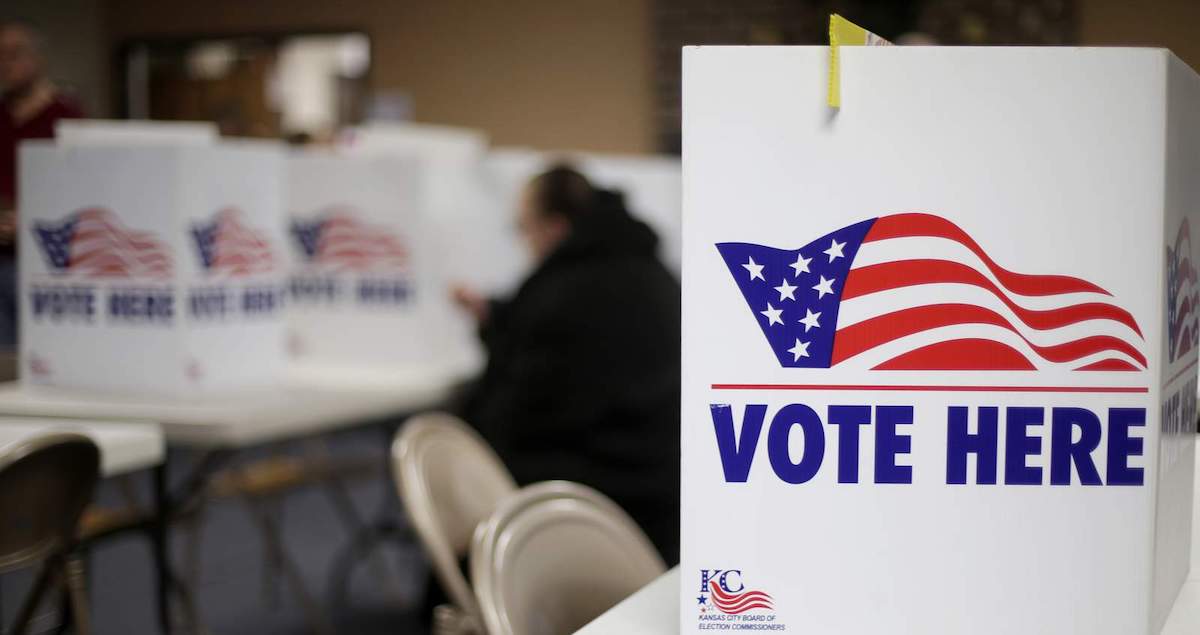 Orlando Sentinel: Don't Let Party Bosses Rob You of Your Right to Vote

ORLANDO, FLA. - Amendment 3 in Florida, the ballot measure that would adopt nonpartisan top-two open primaries for state executive and legislative elections, received a major endorsement from the Orlando Sentinel on Tuesday. The newspaper focused on the point that Amendment 3 is opposed by both major parties and that alone is ample reason to support the amendment.

“The bosses want you to vote against constitutional amendment No. 3 this fall,” the paper writes. “They’re worried it might loosen their stranglehold over who gets past the summer primaries and onto the fall ballot.”

“That’s a pretty strong argument alone for voters to support No. 3, the amendment to open up Florida’s closed primaries.”

Florida currently uses closed primaries which require voters to register with one of the two major parties to participate in taxpayer-funded elections that are almost always the most critical stage of the elections process. In this battleground state, this means millions of voters are denied a meaningful voice in the process.

“We shouldn’t accept voter disenfranchisement in any form, so why is this one allowed to exist? Because it makes the two major parties more powerful and in control, and they want to keep it that way,” writes the Orlando Sentinel.

“Amendment No. 3 would eliminate separate primaries for the parties and allow everyone — regardless of party or non-party affiliation — to participate in primary elections.”

Under the proposed nonpartisan primary, a system already in place for state and non-presidential federal elections in California and Washington state, all voters and candidates participate on a single primary ballot, and the top two vote-getters regardless of party move on to the general election.

Thus, it is not party bosses who decide who voters get to choose from -- but the voters themselves.

“The main point is this: Everyone in Florida gets the opportunity to make a choice,” writes the Orlando Sentinel. “All 5.1 million Democrats. All 4.9 million Republicans. All 2,135 members of the Constitution Party. All 774 members of the Ecology Party. And all 3.6 million Floridians who have chosen no-party affiliation status.”

The paper goes on to sum up the parties’ argument, which is common among opponents of primary election reform, that non-affiliated voters should mind their own business -- “join a party or butt out.” But who ultimately represents the people should be up to ALL voters, and now Florida voters have a chance to decide how they want their elections conducted.