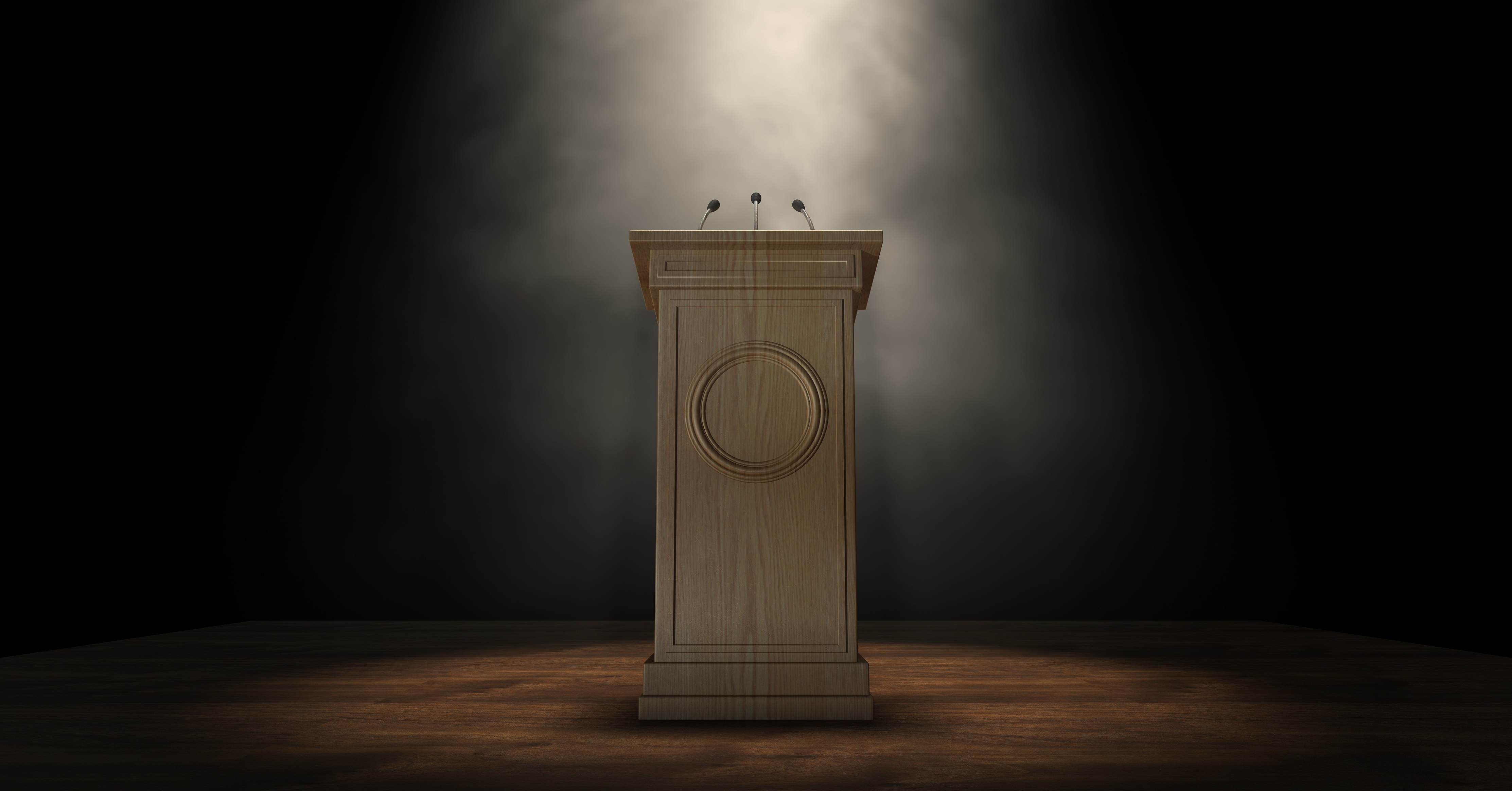 We’ve all heard of the debates between top democrats, but what about all the other candidates running for President?

Elevate the Debate is a collaborative effort between Free and Equal Elections Foundation and Open the Debates, who have teamed up to produce at least two Open Presidential Debates this year, including a first-of-its-kind cross-partisan debate during the primary season on March 4th in Chicago at 2pm CST.

There are 21 confirmed presidential candidates from across the political spectrum that will be participating in the March 4 debate, including Libertarians, Green Party members, and Independents.

The goal of the open debates is to “shift the political discourse toward a constructive, respectful, and solution-oriented debate,” according to the hosts.

Free & Equal founder Christina Tobin explains, “When record numbers of Americans support opening up the US political system to more voices and choices, it’s disappointing that the Republican and Democratic Parties work so hard to shut them out. We feel the time is right to create an inspiring cross-partisan dialogue that can address the important issues facing US voters.”

With two out of three Americans believing we need to make it easier for third-party and independent candidates to run for office, this Open Presidential Debate will help voters learn about candidates that would have otherwise not been heard from at all.

Currently, the Commission on Presidential Debates (CPD) represents a bipartisan monopoly on who can and can’t reach out to millions of voters. The presidential debates provide a significant amount of press coverage, but the CPD has rigged the rules governing who can participate, ensuring that no candidate other than the Democratic and Republican nominees will be invited to the debate stage.

As a matter of fact, no candidate, other than a Democrat and a Republican, has qualified to participate in the presidential debates since the CPD adopted the 15% polling threshold in 2000.

“We’re building this event as a prototype for the kind of meaningful discourse and debate people are thirsting for, as well as a platform for the growing political reform movement and all U.S. citizens to weigh in at the presidential level. Instead of begging for better rules, better formats, and better topics, we’re creating the alternative to make the Commission on Presidential Debates and media gatekeeper debates obsolete,” stated Open the Debates founder Eli Beckerman.

The live stream will be available at https://freeandequal.org/ on March 4, 2pm CST for those who are interested in watching at home.