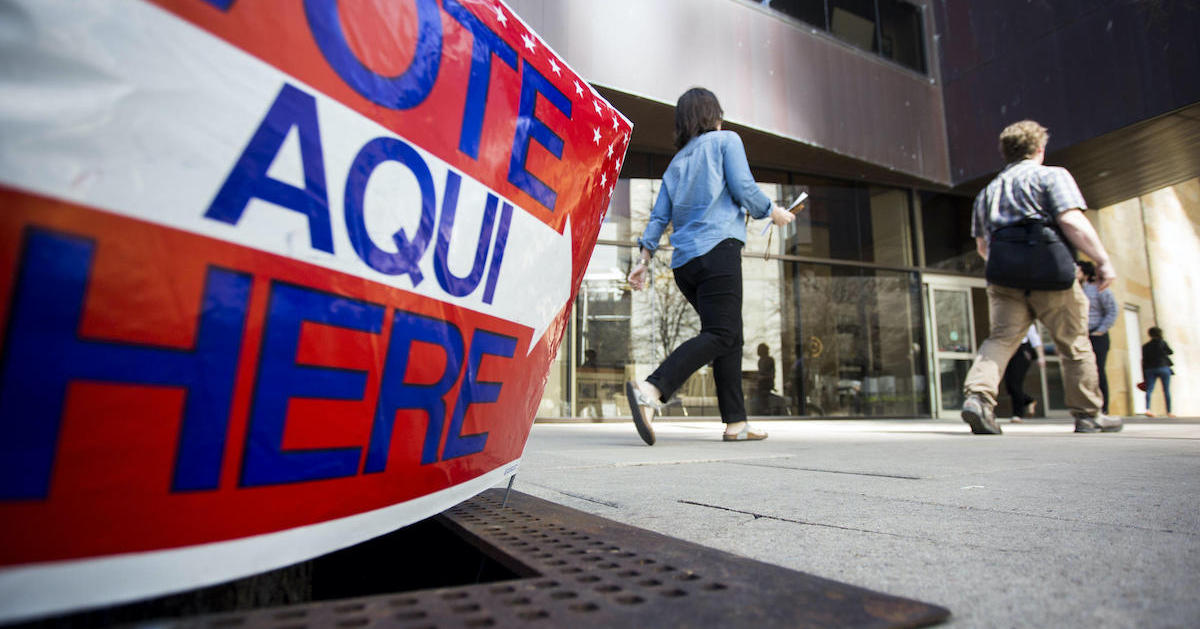 How Texas Could Save Over $6 Million on Flawed Elections

Early voting is underway in Texas for the March 1 primary. The results in both parties could advance candidates to an expensive, low-turnout primary runoff. However, ranked choice voting advocates say their reform could save taxpayers millions of dollars and produce the best results.

“Voters deserve a faster and cheaper outcome than a separate low-turnout runoff 12 weeks later. They want better elections than being limited to a single choice in a crowded field. Proven across the country, ranked choice voting means faster, cheaper and better elections."

Partisan primaries in Texas historically have been marred by low turnout, and the general rule is that whatever the primary turnout was, cut it in half and you can almost perfectly predict the runoff turnout.

Thus, primary winners end up winning with a percentage of the electorate that falls in the single digits. This is how US Senator Ted Cruz won his seat in 2012. He lost the primary against then Lt. Governor David Dewhurst but garnered enough votes to force a runoff.  He then won the primary runoff with approximately 4% of the eligible voting population in a then deep red state that guaranteed him a general election win.

Taxpayers are also on the hook for millions of dollars to pay for these runoff elections (approximately $6 million added to the cost of the Republican and Democratic primaries) – money that could be saved with a voting method that ensures a majority winner when the most voters participate. This is where ranked choice voting comes in.

Ranked choice voting allows voters to rank candidates on the ballot in order of preference (1st choice, 2nd choice, 3rd choice, etc.). First choices are then counted. If no candidate gets over 50% of first choice selections, an instant runoff is held that eliminates the last place candidate and applies their voters’ next choice to the results.

The cycle repeats until a single candidate has over 50%. The idea is to show how voters would vote if additional rounds of runoff were needed without the added expense and decline in voter participation. Thus, it provides one solution to Texas’ flawed election system.

“With RCV, cities and counties will save money and Texans’ votes will count. Ranked choice voting has been proven to work across the country and it’s time to bring it to Texas.”

Texas primaries offer very little incentive for participation. All but one congressional district is considered safe for one party or the other. Without competition, voters (particularly voters outside the majority party) have little reason to think their vote will matter, and they stay home.

On top of ranked choice voting, nonpartisan primary reform could help bolster needed competition in the state. Having all candidates and voters participate on a single ballot, while also allowing voters to rank their choices, maximizes the incentive for candidates to appeal to a broader segment of the voting population.

The more voters feel like their vote matters, the more incentive they have to vote.