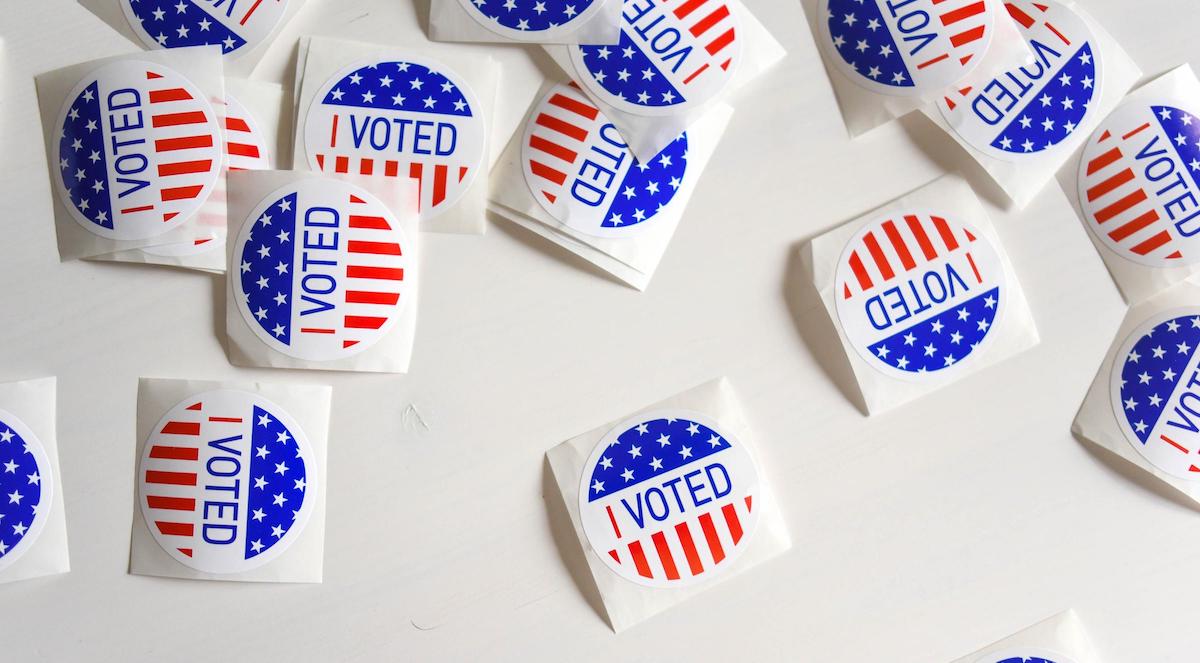 As the fight continues across the country to expand safe and secure options for voters to participate in the 2020 elections, 5 nonpartisan organizations collaborated to put on a virtual rally to bolster the cause.

March On announced “Vote Safe 2020 Live” on Monday, June 22, which the group calls a “virtual movement to protect the vote this November.” The event was hosted in collaboration with the National Vote at Home Institute, HeadCount, Future Coalition, and The Andrew Goodman Foundation.

“Amidst a pandemic and demands for social change that are sweeping our country, America cannot afford a deficit in voter registrations, or for voters’ voices to go unheard,”  said Vanessa Wruble, Executive Director of March On.

“‘Vote Safe 2020 Live’ offers an inspiring way to educate on registering to vote, and their rights to vote safely while communicating the urgency of participating this November. Our message to young people is to vote like your life depends on it, because it does.”

The event brought together state and local elected leaders, election and voting rights experts, and musicians and youth activists from across the country to prepare young people for November and teach them how to navigate the voting system amidst a lingering health crisis and become advocates for safer elections in their communities.

“It’s important that we all have a strategy for how we are going to vote, while staying safe,” said Amber McReynolds, CEO of the National Vote at Home Institute.

McReynolds, a former elections official in Denver, is the head of an organization at the forefront of the effort to increase opportunities to vote from home. She moderated the opening panel, which featured former Michigan Gov. Jennifer Granholm (D) and former Pennsylvania Gov. Tom Ridge (R), as well as Michigan Secretary of State Jacelyn Benson (D) and Washington Secretary of State Kim Wyman (R).

It was worth noting from the start that the panel included two Republicans and two Democrats, dispelling any notion that only one side supports increasing vote at home options.

“This is not a partisan issue. 65% of Republicans and 79% of Democrats agree that more people should be able to choose to vote by mail,” said Gov. Granholm.

She said that unfortunately even during the pandemic Americans have seen less, not more access to polling sites. She mentioned that in Texas over 700 polling places were closed, in Arizona it was over 300, and Georgia it was over 200.

Kentucky is a more recent example, and was the subject of national scrutiny. The state had 170 voting sites open in 120 counties, and only one polling place open in Jefferson County -- home to 616,523 registered voters.

Granholm stressed that it has become increasingly harder for voters to cast a ballot physically “which is why voting at home or voting by mail is so important.”

She said state and local governments need to ensure easy access to the ballot, offer early voting, and make sure elections officials have the money they need to get ballots to voters. She added that poll workers also need to have the resources to keep themselves and voters safe at available polling places on Election Day.

Granholm was also quick to address the elephant in the room; specifically, the unfounded claims that mail-in voting increases the opportunity for voter fraud. “This is utter BS,” she said.

“The Heritage Foundation, which is a conservative entity, has found that over the last 20 years, there has been the equivalent of one case of voter fraud per state every six to seven years. It’s really the equivalent of being hit by lightning."

“People have been voting with absentee ballots since the Civil War,” he said. He referred to the two secretaries of state on the panel, who attested to the security of their elections and the need to provide voters accurate information and safe options in these perilous times.

Many advocates for vote at home say there is still much that needs to be done to get the country ready for the November election. Efforts in state legislatures and courts across the country continue as voters look ahead at an uncertain future.

Updates from this week alone include:

Nonpartisan reformers point to a handful of states that have already conducted all-mail elections in the midst of the COVID-19 pandemic as evidence that voters overwhelmingly want the option and it can be done with little problems.

“If the primaries are any indication, we will see a lot more people vote absentee,” said Ridge.

“Vote Safe 2020 Live” featured two other panels, including one on the impact COVID-19 is having on the vote and how the movement for racial justice will affect the election, featuring "Give Us The Ballot" author Ari Berman and Angela Lang, who represented BLOC (Black Leaders Organizing for Communities) in Minneapolis.

The other panel was on the barriers that exist to high turnout in the 2020 election and what voter protections look like for November, featuring Wisconsin Lt. Governor Mandela Barnes, Dorian Spence of the Lawyers’ Committee for Civil Rights Under Law, and Evan Malbrough, an AGF intern and alumnus of Andrew Goodman Vote Everywhere at Georgia State University.

The rally also included performances and messages from:

Interested in watching the entire event? You can watch the video here.