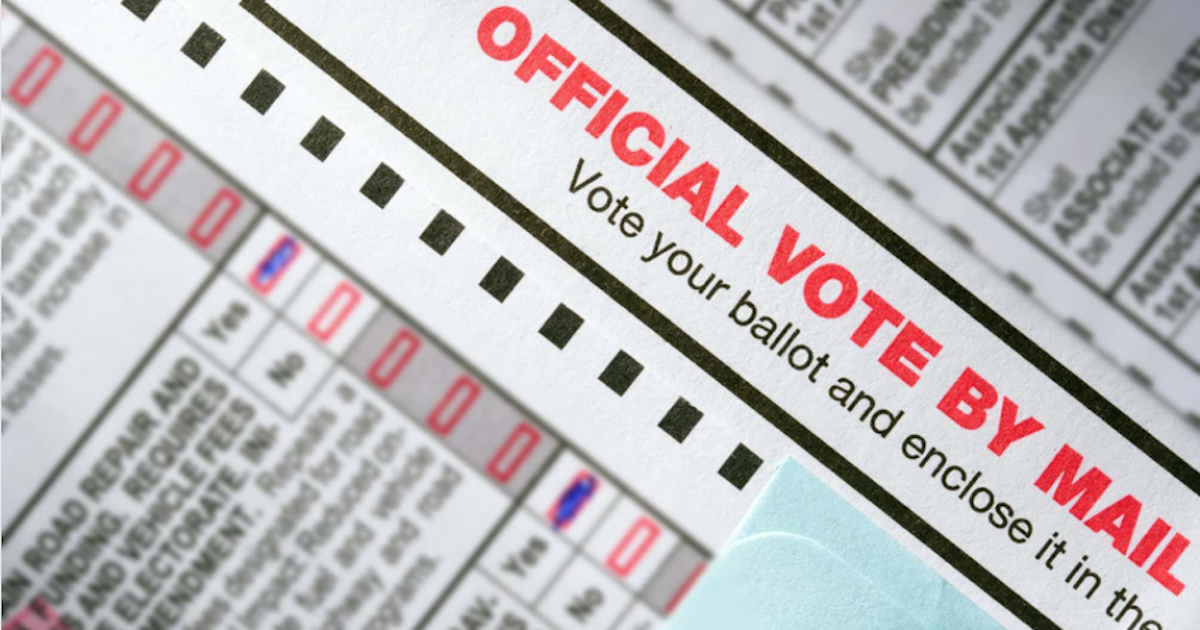 Progressive groups may use the courts to pursue even more wide-open absentee balloting in Missouri this year.

At issue is a new law, enacted this month in response to the coronavirus pandemic, suspending the state's usually strict excuse rules for voting by mail — but requiring a notary's signature on August primary and November presidential election ballot envelopes of people younger than 65.

The NAACP and the American Civil Liberties Union have sued to block that witness requirement, which they argue is unconstitutionally burdensome during a public health emergency and discriminates in favor of older voters.

A trial judge in Jefferson City dismissed the case, but on Tuesday the state Supreme Court reversed that ruling and said the lawsuit could proceed.

The justices rejected the argument, at least for now, from the office of Attorney General Jay Aschroft, who fought the measure written by his fellow Republicans in control of the General Assembly.

"A bad flu season does involve tens of thousands of deaths nationwide," Ashcroft's chief litigator, D. John Sauer, said during oral arguments last week. "But nobody has ever contended that fear of contracting or spreading the flu is a statutory ground to cast an absentee ballot in Missouri."

The ultimate outcome could set a precedent for challenges to rules in the 11 other states that require some sort of countersignature on a mailed ballot.

It also could influence the turnout in Missouri, where President Trump is confident of securing the 10 electoral votes for a second time but GOP Gov. Mike Parson is expecting a viable challenge for re-election.

Officials are expecting a burst of mail voting because of the relaxed excuse requirement, after several elections where fewer than 10 percent of votes were cast that way. The question is whether the witness rule, if it survives, holds down the increase.

Missouri is also the home of Roy Blunt, a member of the Senate leadership and the principal Republican negotiator in Congress on federal election funding.

On Tuesday he pledged to support additional subsidies to the states in time to help them conduct healthy and efficient elections during the pandemic, but it's unclear how close he's willing to come to the $3.6 billion approved a month ago by the Democratic House — and whether a deal is struck in time to allow the cash to be spent by election officials in time.

Missouri remains one of the states where voting during a public health emergency will be most difficult, with or without notary-free ballots. Registration ends well ahead of Election Day and there is no early in-person voting, for example.