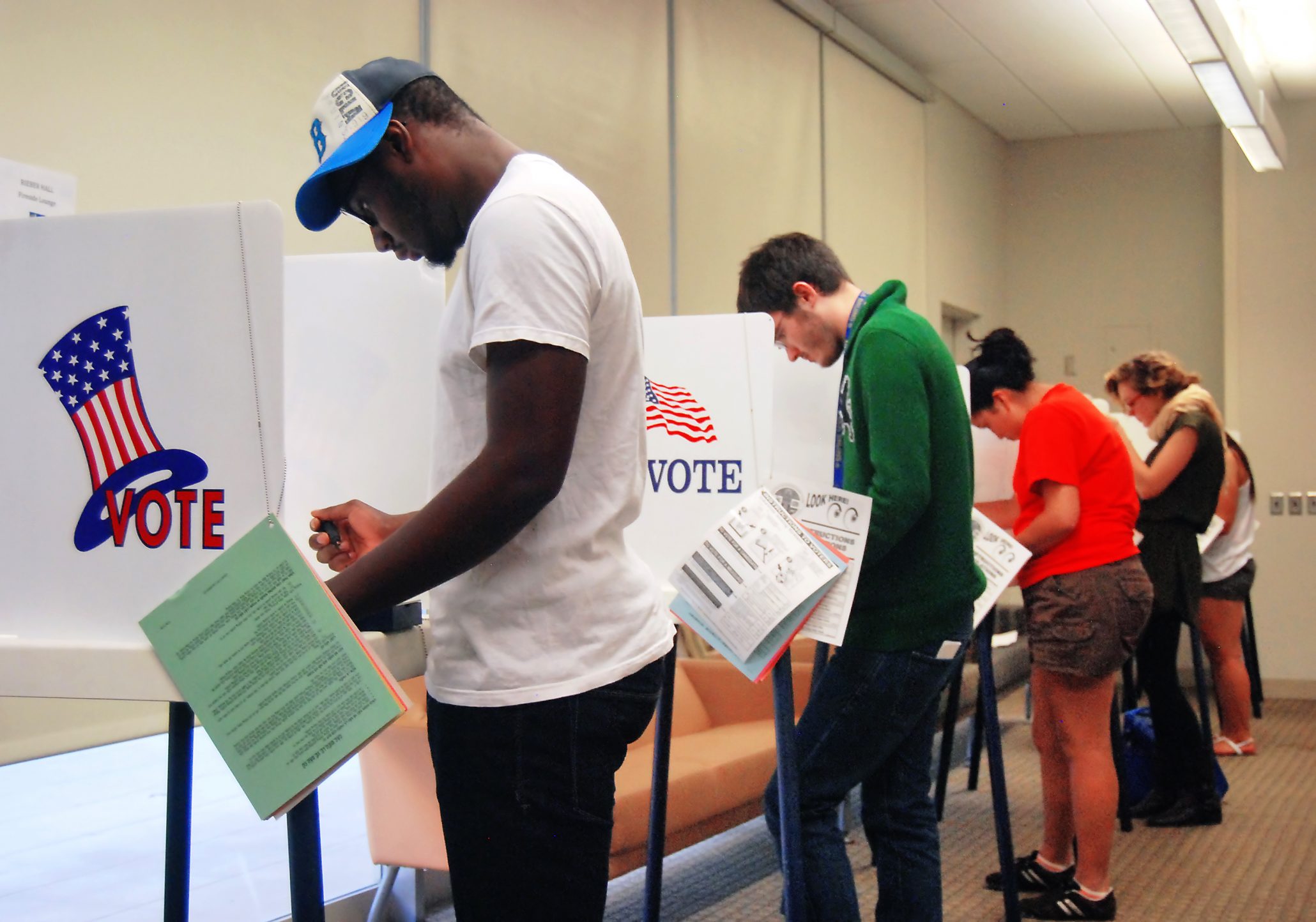 California forces voters to affiliate with a private political party in order to participate in its presidential primaries, and as a result, we are seeing the first significant decline in registered No Party Preference (NPP) voters in several reporting cycles.

The latest report from the secretary of state’s office shows NPP registration dropped from 5.64 million in February to 5.43 million in October. This is a sudden shift in a longstanding growth trend that showed no previous signs of slowing.

There is only one logical conclusion to explain the sudden reversal: voters are registering with the parties in greater numbers because of California’s semi-closed presidential primary rules.

Party registration increased across the board — even Republican registration, which had been in a practical free fall, and American Independent registration, despite the fact that nearly three-fourths of its membership are registered with the party by mistake.

Here are some quick numbers:

NPP voters are allowed to request a crossover ballot for the Democratic, Libertarian, and American Independent Parties, but many NPP voters reported widespread confusion in 2016 over the primary rules and how the state conducts these taxpayer-funded elections.

After 4 years, however, politicians in Sacramento have elected to do nothing and preserve the status quo. As a result, many voters must give up their own rights in order to have a meaningful choice in presidential elections.

SIGN THE PETITION: Independents Have The Right to Vote in Taxpayer-Funded Elections