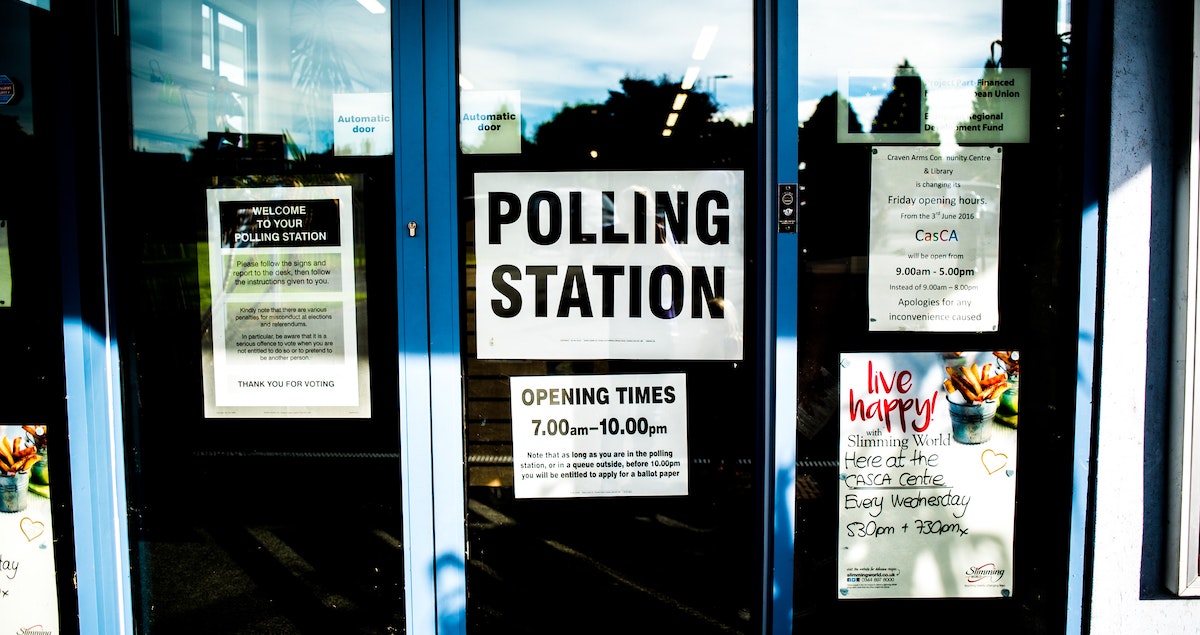 The Alaskans for Better Elections “Yes on 2” campaign released a new poll Tuesday that shows overwhelming support among voters for its proposed amendment that would shine a light on dark money in politics, implement the nation’s first nonpartisan top-four primary, and add ranked choice voting to general elections.

In general, the poll found that voters support Ballot Measure 2 by a 59% to 17% margin with 24% undecided. The results also indicate that supporters of the measure outnumber opponents in every subgroup, including gender, party affiliation, age, voters’ presidential preferences, and income.

“Ballot Measure 2 would improve Alaska’s elections by creating a single unified primary ballot open to all voters, eliminating dark money in campaign financing, and instituting ranked choice voting in general elections,” the campaign stated in a press release. “Together, these common-sense updates to Alaska’s elections will give voters more voice, more choice, and more power.”

The campaign says when it talks about dark money, it is specifically referring to the massive sums of money from undisclosed out-of-state sources that pour into in-state races. It was the focus of the Alaskans for Better Elections’ first television ad as the campaign says it is a growing concern among voters.

“Out of all the improvements Ballot Measure 2 will bring to Alaska’s elections, ending Dark Money is the one almost everyone from every party agrees on,” said Siegert. “You’d be hard-pressed to find anyone who thinks more money from mysterious sources is a good thing,” said Yes on 2 campaign manager Shea Siegert.

The amendment also reforms the primary process to a nonpartisan system where all candidates and voters participate on a single primary ballot. The top four vote-getters, regardless of party affiliation, move on to the general election where ranked choice voting will be used to determine which candidate has majority support.