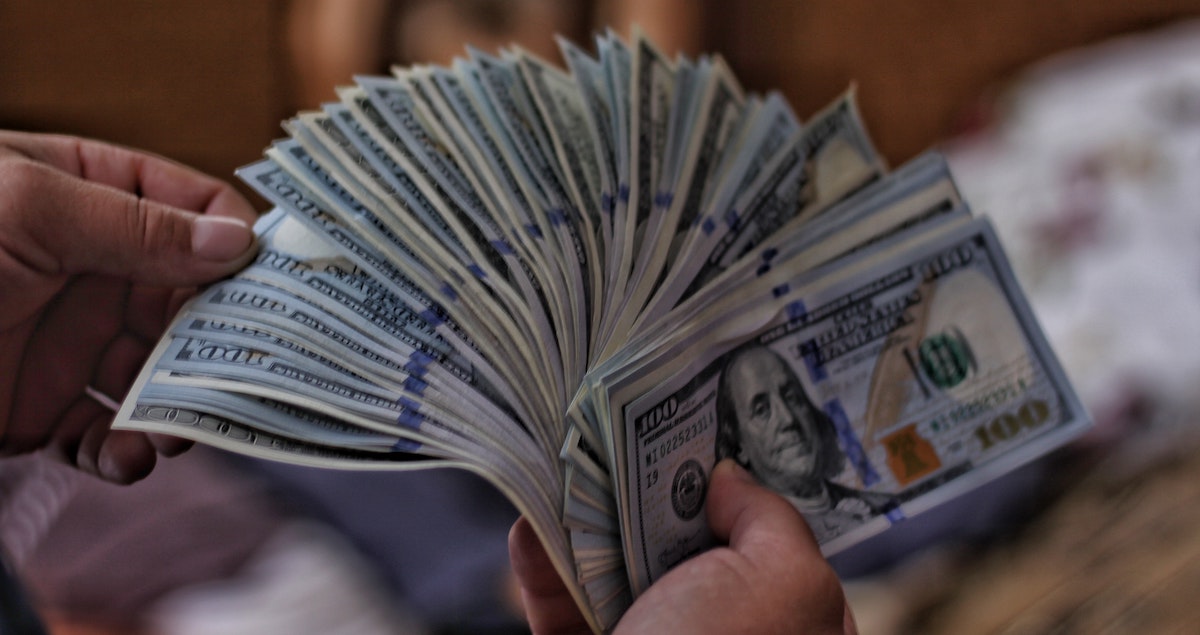 Alaska's 'Yes on 2' Campaign: Voters Have A Right to Know Who Is Trying to Influence Their Elections

When the campaign uses the term “dark money,” it is specifically referring to massive sums of money that flow into Alaska every election cycle, but voters have no knowledge of the original source of the money flow. The campaign says the influence this money has on candidates is a growing concern as voters feel their voices matter less and less.

“Alaska is the crown jewel of America,” said Yes on 2 campaign manager Shea Siegert, “so we can understand why people from Outside might have opinions about our state’s future. But they shouldn’t be able to hide in the dark while they try to influence our elections.”

Shea says Ballot Measure 2 ends the secrecy and deception of these tactics and adds transparency to the electoral process.

“Out of all the improvements Ballot Measure 2 will bring to Alaska’s elections, ending Dark Money is the one almost everyone from every party agrees on,” said Siegert. “You’d be hard-pressed to find anyone who thinks more money from mysterious sources is a good thing.”

Reducing the influence of dark money is just one component of Ballot Measure 2. The referendum would also implement the nation’s first nonpartisan top-four primary with ranked choice voting in the general election

The campaign says its ad will air statewide on broadcast and cable television. For more information on Ballot Measure 2 and the Yes on 2, visit the campaign’s website.