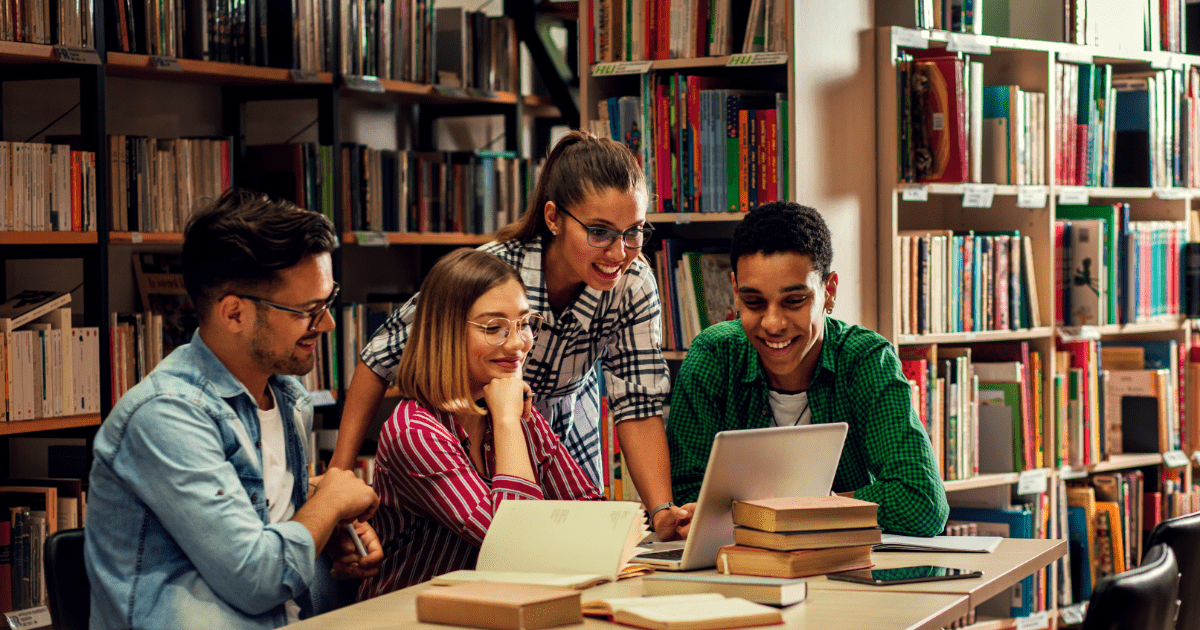 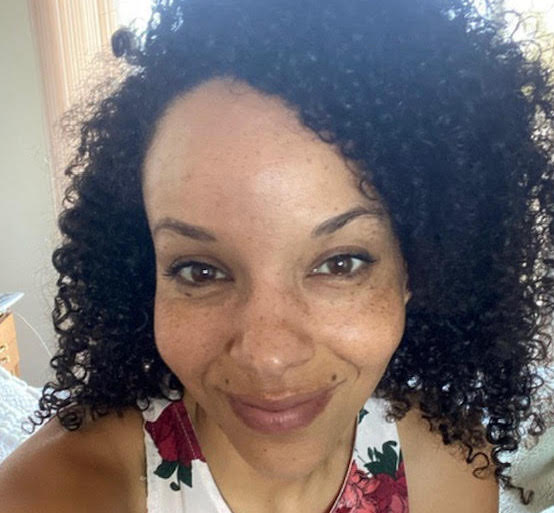 My father was a Jamaican immigrant, and I was raised in poverty by my single mother. My husband is Mexican and Puerto Rican — our family is proudly multiracial. We urge Californians to vote “no” on Proposition 16 in November.

In June, amidst an unprecedented health crisis, the California Legislature proposed a dire change to our State Constitution: a repeal of Proposition 209, which passed in 1996 and prohibits California’s public sector, including universities, from discriminating against, or granting preferential treatment to, anyone based on race, color, ethnicity, national origin, or gender.

The proposed repeal would occur through Proposition 16, which proponents claim will usher in “diversity.” In reality, it is a clear attempt to capitalize on the emotions of well-meaning Californians since the death of George Floyd. Voting “yes” on this measure means giving license to state institutions to restore racial discrimination. It also means developing a lower standard for racial minorities in California.

I grew up in California in the 1990s as a mixed-race girl. Should I have been held to a different standard than my all-white peers? The proponents of Proposition 16 say, “yes.”

Yet, by the time I reached high school, I was failing my classes and using drugs. Back then, schools like UC Riverside were not even a possibility for me—and I’m grateful. I was nowhere near prepared to attend a four-year university. However, after spending three years at Cabrillo College earning my associate’s degree, I was ready for UC Riverside, and they were ready for me. Acceptance based on merit was the best thing for me because I knew that I was properly equipped.

I graduated with honors and multiple degrees, and I became a teacher. I have tutored black students in Compton, and I now help Latinos enter UC schools based on merit — like I did — not through racial preferences!

My example shows that when we maintain high standards for everyone, people are inspired to excel. Throughout my career, I have worked with students who were among the lowest academic achievers when I met them. Yet, from elementary school students in Compton to English-language learners in Salinas, they share a willingness to learn. They develop this enthusiasm by reaching realistic, step-by-step goals — not by getting an artificial boost from their skin color, which few people can handle. My students are just as capable, inherently, as the high-achieving students in the classroom next door. For supporters of Proposition 16 to suggest otherwise — by providing special treatment based on skin color — is presumptuous and insulting.

ALSO READ: Root Out Disparities in California By Voting Yes on Proposition 16

As a public educator, I am well-aware that the California education system is trailing behind other states. It ranks 31st in college readiness and 29th in high school graduation rates. However, lowering the standards for people of color is not the solution. If the state wants to close the literacy gap between Latino and Black students on the one hand and white and Asian students on the other, it must implement substantive reform in its K-12 schools. This means recruiting educators who are qualified and engaged. Proposition 16 goes against this fundamental concept and would permit hiring based on physical characteristics rather than ability. Our students, and all Californians, deserve better than this.

Because of Proposition 209’s prohibition on racial preferences, I do not have to doubt that my professional achievements are due to my hard work, not my race. Today’s young people should be granted that same assurance. Proposition 16 is a giant step backward and would hurt the very students we want to help. That’s why I will vote NO on Proposition 16, and I hope you will join me.

Kali Fontanilla is a lifelong public school educator and advocate for minority students.