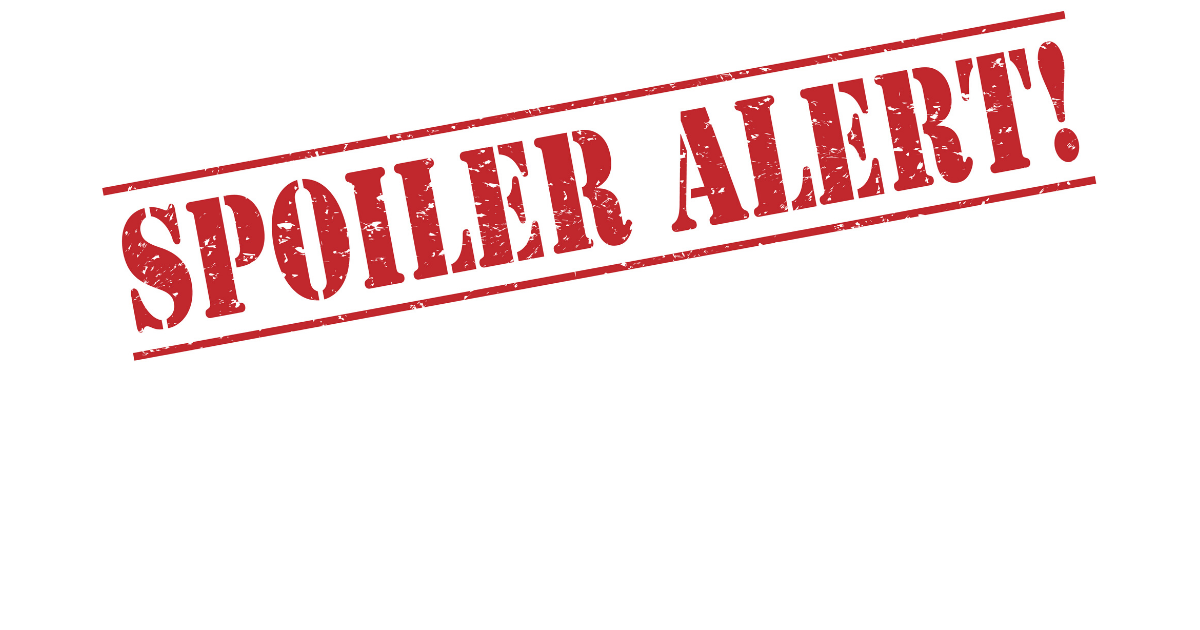 The national discussion on whether America is ready for a female president provides both insight and context to the challenges that face independent candidates.

Columnist Rebecca Traister offered the insight that the question itself, and not the sex of the candidate, is the real barrier to the electability of a woman:

“If we worry so much about whether we can elect a woman that it guides our choices, what we get is self-fulfilling prophecy, a future that looks like our past,” she wrote. “In ceding to our worst fears about our lack of capacity for growth, we ensure that we will never grow, never change.”

What Traister recognizes is the important connection between who a voter wants to vote for and the perceived viability of that candidate. In short, if a person thinks “America” in general is not ready for a woman president, that individual may not support a female candidate even if he or she wants one.

New research from the Smith Project, first commissioned by the late Pat Caddell and continued with the support of Greg Orman and the Foundation for Independent Voter Education, shows that the same psychological barrier is why, despite widespread consternation among both Democrats and Republicans, we don’t see a flurry of independent candidates ready to challenge the established duopoly.

According to the recent Smith research, 76% of voters agree with this statement: I like the idea of having new, independent candidates, but the problem is that if I vote for them, then the politicians who are hurting the country will benefit and I can't take that risk.

The origins of this fear, however, aren’t simply in our heads when it comes to independent candidates. Institutional barriers really do make it much harder for any candidate outside of the two major parties to gain voters’ perception of viability.

On top of that, special campaign finance rules allow parties to give large contributions to candidates and to spend unlimited amounts of money communicating with members of their party on behalf of their chosen candidates. Donors can give $855,000 annually to the Democratic or Republican parties, but only $5,600 every two years to an independent candidate. Not surprisingly, those rules were written by party insiders.

An independent candidate also loses out on almost a year of media attention given to the candidates of the major parties as they campaign and jockey for position. Part of this is driven, as well, by the media’s perception of viability. For context, a single CNN town hall during the Democratic presidential primary season is worth millions of dollars in campaign exposure. Independent candidates, on the other hand, find it nearly impossible to cut through the conversation and garner similar attention from the media.

This protective infrastructure has remained intact even while the new Smith research shows that fully 81% of voters think the media has become so partisan that they believe “it is hard to ever know fact from fiction.” Another 61% of voters say they are so dissatisfied with Democrats and Republicans they would join a third party if it had a chance of success.

Yet, at the same time, 62% of those voters say that voting for an independent candidate is “wasting my vote.” Why is this so?

The Smith Project provides an answer to that as well. In large part, it’s because 51% of partisan voters view voters from the other party as “a threat to the future of our country.” How can they risk voting for an independent candidate if wasting their vote on a candidate that “can’t win” could result in the demise of our country?

And yet, we can have less partisanship, independent representation, and better results – if we follow our gut instincts as Americans. Most voters want it, even crave it. We won’t have it, however, until we stop voting against the thing that we’re afraid of and start voting for what we desire and deserve.