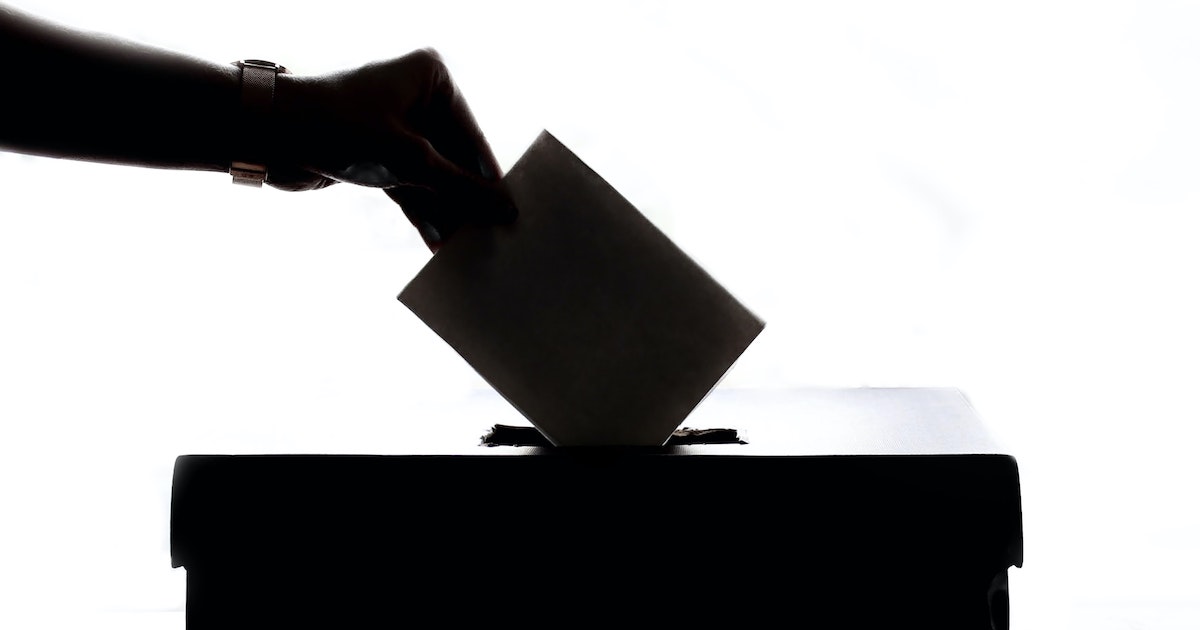 After failing to submit enough valid signatures for a People’s Veto, Maine’s Republican bosses are again trying to kill ranked-choice voting (RCV). In this case, the GOP leadership is hiding behind four Maine voters who claim that they may be disenfranchised by the system.

The beyond frivolous suit filed July 22 claims that Mainers who choose not to fill out their ballot completely are “denied full participation” in the election. This is ridiculous. All voters are treated equally on the RCV ballot, and offered more full participation than a “vote-for-one” ballot.

Those who rank their choices are choosing to participate in the instant runoff that RCV provides if there is no majority winner on the first tally. Those who only vote for one candidate and leave their second, third, etc., choices blank are choosing not to vote in the runoff that may happen. Everyone has the same option—to vote or not to vote—just as we do in any election. Any so-called disenfranchisement of a voter is entirely self-imposed—a voter’s own choice not to participate.

Moreover, this question has already been answered by the Court. U.S. District Judge Lance E. Walker (appointed by Donald Trump), ruled on this same issue in December 2018, rejecting entirely the same issues raised in the current lawsuit.

It’s time for the Maine GOP to cease their never-ending legal fight, and instead embrace the system that rejects less-than-50% outcomes. Bruce Poliquin ignored RCV in 2018 at his peril — he lost in an instant runoff to Jared Golden. Mr. Golden appealed to outside candidates’ supporters and encouraged them to rank him second.  Despite their party’s obstinance, maybe Susan Collins and Dale Crafts should each consider this approach.

Who knows, maybe they will do better than Mr. Poliquin did.