Homelessness
Up Next
...
Nonpartisan Reformers Offer Good News in a Tumultuous 2020
Read More 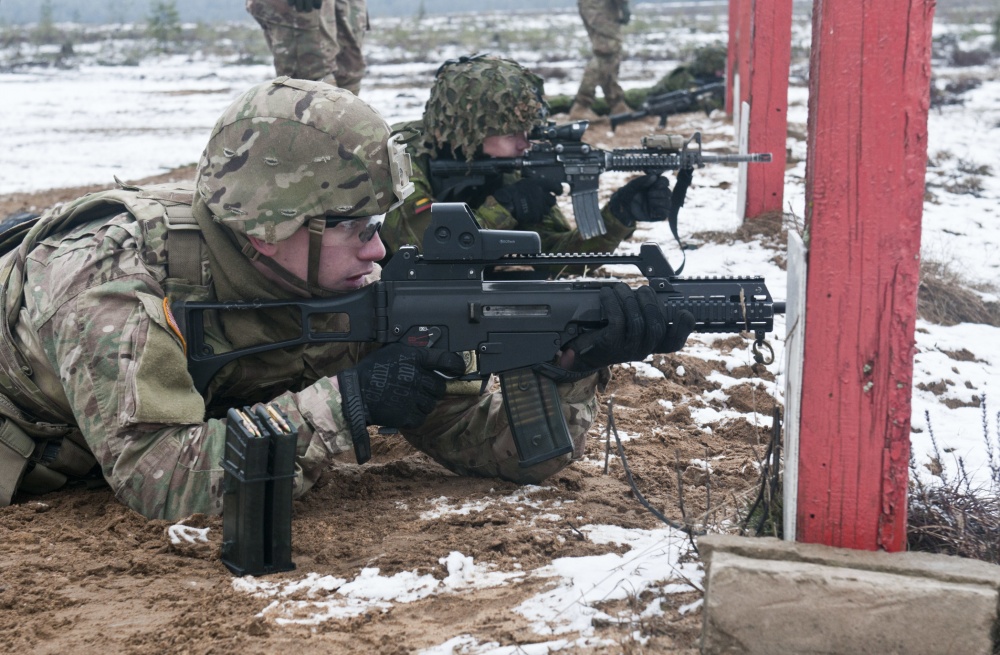 Who is to Blame for Violence in Lithuania? 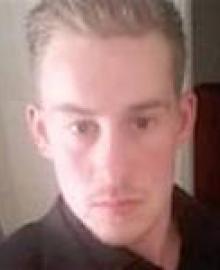 Lithuania is used to maintaining national security and defense by relying on NATO allies in many ways. Such an approach helps the country save money and receive political preferences within the Alliance.

According to Lithuanian officials, this mission is a useful addition to the NATO enhanced Forward Presence Battlegroup also deployed in Lithuania.

Today foreign troops on Lithuanian territory are quite common, though the local population is not always happy with their presence. Stories of inappropriate behavior in public places have caused protest.

Their criminal behavior is not only due to their bad personal qualities or poor parenting, there is a logical explanation that cannot be ignored.

Lithuanian authorities appealed to NATO to enhance foreign troop presence without taking into consideration the past of those units who would be deployed in Lithuania.

Thus, the history of the the 1st Battalion, 9th Cavalry Regiment, 2nd Armored Brigade Combat Team is very long and includes combat operations in Iraq where it suffered casualties while conducting the mission.

It is well known that the number of soldiers with post-traumatic stress disorder (PTSD) and violent behavior among military personnel following deployment to Iraq and Afghanistan is very high.

Violence towards others outside military facilities is a significant problem because, for instance, the U.S.-Lithuanian agreement on the status of US troops on Lithuanian territory gives the US jurisdiction over crimes committed by its military personnel.

In other words Lithuanian police and authorities could do nothing with foreign soldiers who are responsible for heinous crimes.

The more so, Lithuanian soldiers training together with foreign troops could adopt a pattern of such behavior.

So, there are some questions to the Lithuanian authorities:

Are you sure that foreign soldiers in Lithuania do not have post-traumatic stress disorder?

Who and how will defend Lithuania?

Are the locals fully protected from foreign troops aggressiveness and violence?

And if they do something illegal, who is to blame?

Adomas Abromaitis (b. 1983) is a Lithuanian-born political scientist living in the United kingdom. A former teacher, he mostly writes about his home country.