Up Next
...
Death and Seeds of New Beginnings
Read More 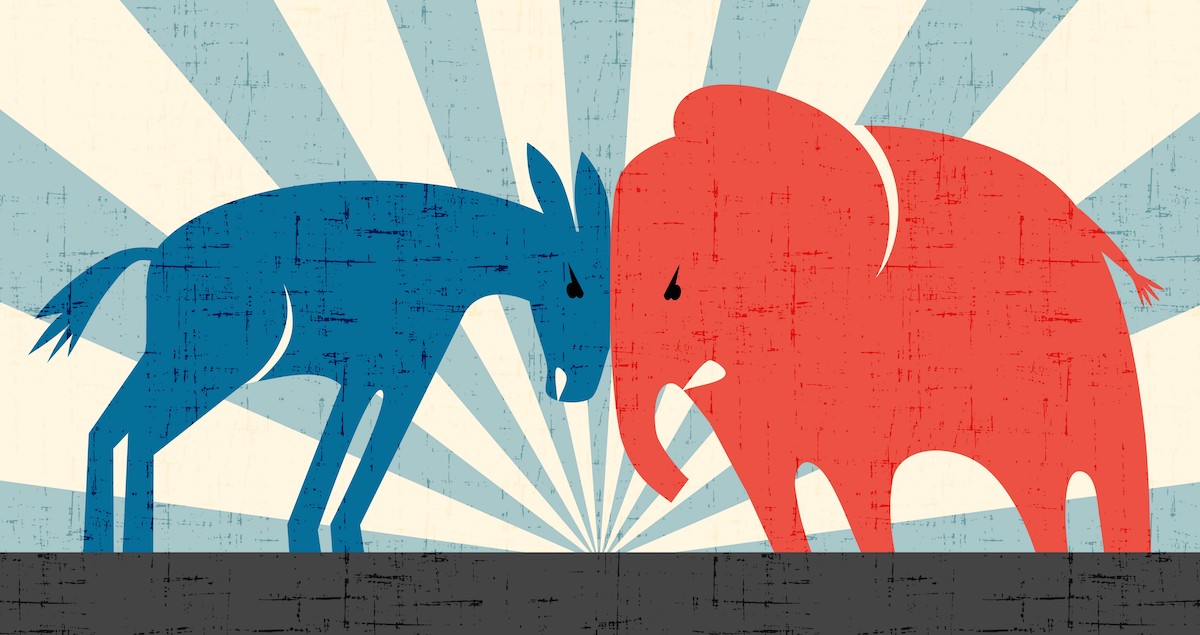 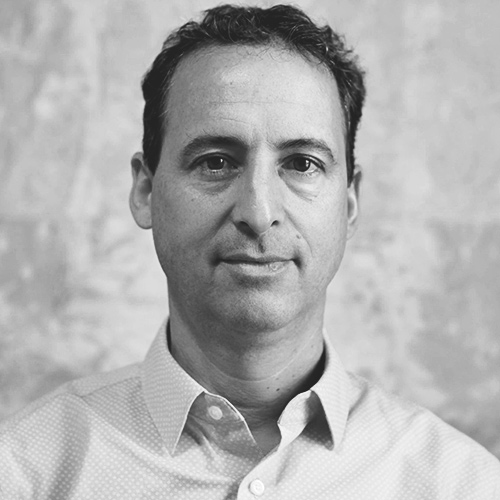 With less than 20 days left until Election Day, millions of voters feel trapped in a two-party doom loop.

Yet, NANR members continue to make inroads against the perils of partisanship and policy paralysis.

We are showing voters what fairer elections, more inclusive debates, and an unrigged political system look like. And our work won’t stop on November 3.

Stay tuned for the details of our virtual conference in December, where reformers from across the country will take a deep dive on our accomplishments, and our next steps.

Don’t forget to check out the latest updates on nonpartisan reform efforts below, and if we missed any, please let us know!

Independent Voter News National Editor Shawn Griffiths discusses the concept of the two-party “doom loop” with Unite America Executive Director and NANR Board Member Nick Troiano. Troiano says escalating tit-for-tat rhetoric and actions between the two parties in the pursuit of political gain will eventually destroy our country if we don’t break the loop. Fortunately, there are reasons for hope. LISTEN NOW

FairVote hosted a webinar on October 13 with Andrew Yang to discuss the former Democratic presidential candidate’s support for ranked choice voting. During the Zoom call he also discussed support for open primaries, campaign finance reform, and more. The webinar was part of FairVote’s ongoing series called, “The Future of American Elections.” Check out the entire webinar series here.

Additionally, Andrew Yang has declared his support for ranked choice voting initiatives, including the “Yes on 2” campaign to bring the alternative voting method to Massachusetts elections. The campaign has added big names to its list of endorsements, including US Sen. Elizabeth Warren, and most recently, The Boston Globe. Check out all the campaign’s endorsements here.

IndependentVoting.org released the findings of its second survey of independent voters nationwide, called "Confronting A New Reality: Independents Speak Out.” Most notable in the results was that 81% of independents surveyed believed the COVID crisis only made the problem of partisanship more critical to address. It also found that most voters believed the core issue is with how our elections are conducted. View the full report here.

The Independent Voter Project and RepresentUs San Diego co-hosted a screening and panel discussion of the award-winning documentary Unrepresented on October 10. The film uncovers the mechanisms that drive the cycle of corruption in Congress — giving political insiders enormous, unchecked power -- and the growing efforts to unrig the process. View more information and a trailer here.

The Alaskans for Better Elections campaign, to end dark money and bring top-four nonpartisan primaries with ranked choice voting in the general election to the state, released the findings of a poll that found that 59% of voters supported the proposed amendment. The results show that the amendment has clear support with all socioeconomic and political demographics. View the full results memo here.

The Free and Fair Elections Foundation and Open The Debates co-hosted an open presidential debate, slated as a rebuke to the presidential debates between the major party candidates, which have long lacked inclusion and substance. Five minor party and independent candidates discussed a broad range of important political topics in a civil and comprehensive way. Watch the full debate here

The “All Voters Vote” campaign to reform how Floridians vote received a strong endorsement from NBA Hall of Famer Earvin “Magic” Johnson this week. Amendment 3 on the Florida ballot would adopt nonpartisan top-two primaries for state executive and legislative elections. The ballot measure was also endorsed by the Miami Herald.

The Center for Election Science is hosting two upcoming events. On Tuesday, October 20, they'll be hosting a discussion about election security in 2020 with Verified Voting. Then, join them on Wednesday, October 21, for a text banking training party for the Prop D for Democracy initiative! Prop D would bring nonpartisan, approval voting primaries with a top-two runoff to St. Louis, and virtual volunteers are needed to make sure every voter knows about it.

Unite America launched a video on the two-party “Doom Loop” that makes the case for long-term reforms and shares the thesis Lee Drutman has been working to socialize. Unite America Executive Director Nick Troiano also wrote an op-ed in The Fulcrum on the “Doom Loop'' and how it relates to the coming fight over the Supreme Court.

Have an update we missed? SUBMIT YOUR REFORM UPDATE

Josh Silver is the Co-Founder and Executive Director of RepresentUs, the nation's largest nonpartisan anti-corruption organization.