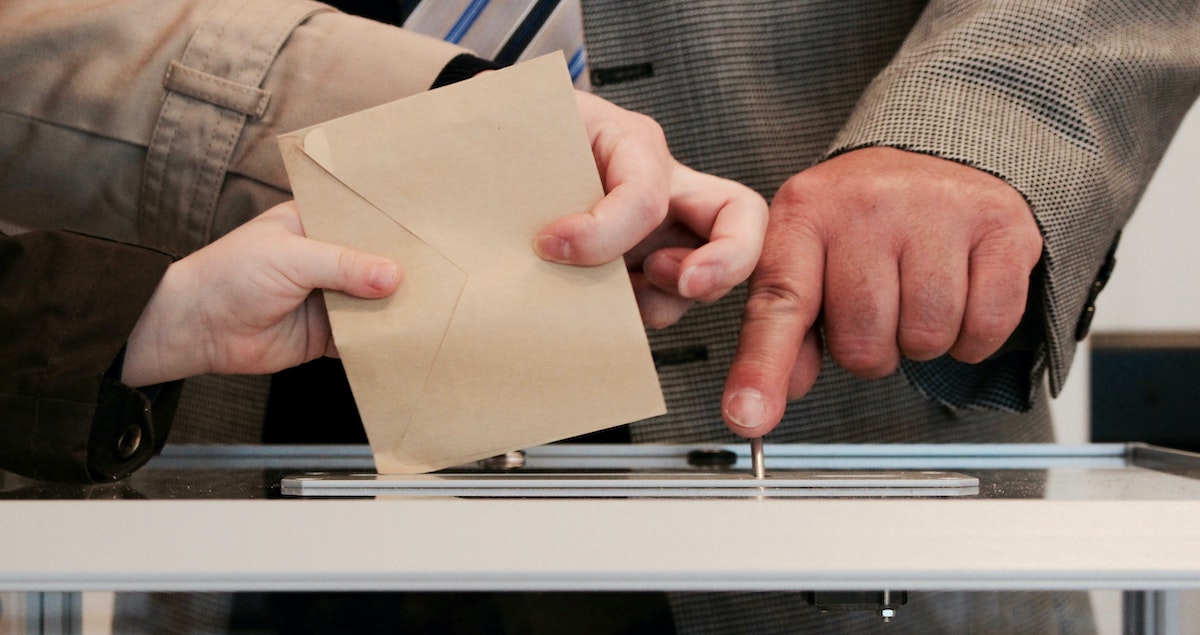 We Need Chief Elections Officials to be Umpires, Not Players

Editor's Note: This article originally published on Governing and has been republished on IVN with permission from the author.

Election specialists and national security experts have been gaming out scenarios for this November, assessing how candidates, supporters and media will respond if voting results are delayed or disputed. The 40 secretaries of state who are chief election officials also play important roles in these scenarios. Local-level officials handle ballot-counting and other key phases of an election, but secretaries of states' decisions make a difference in tight races, and their words and actions significantly impact voter confidence.

Disturbingly, a Cooperative Congressional Election Study survey found that only 38 percent of voters thought a close and disputed state election would be handled fairly, and that study was conducted back in 2010. Thirty-seven percent said, effectively, that such a dispute would end in a win for the party of the official in charge.

This distrust stems from the partisanship built into the position of secretary of state. Nearly every secretary enters office as a senior member of a political party, closely affiliated to one side contesting elections. Some secretaries demonstrate their affiliation by publicly endorsing or campaigning for candidates. No other democracy elects its senior election officials or allows them to campaign for competing candidates.

For this year's very precarious election, and in the context of such levels of distrust, we need our secretaries of state to overcome the flaws of their position and proactively demonstrate a commitment to impartiality — acting as umpires, not players — as many already are doing. Longer-term, we should fix the problem of partisanship in election administration, just as anti-gerrymandering reforms are making some inroads into partisanship in redistricting.

A first step is for secretaries of state to back away from the public, partisan positions some have been taking in this election cycle. A group of six Democratic secretaries of state led by Alex Padilla of California, for example, released a video ad in June claiming that President Trump "clings to a strategy" of white supremacy. This ad, produced by the Democratic Association of Secretaries of State, is a blatant violation of impartiality and should be pulled from circulation.

Likewise troubling was the service by Montana's Republican secretary of state, Corey Stapleton, as a co-chair of his state's "Trump Victory Team," a position from which he recently resigned after being named as a defendant in a mail-voting lawsuit by the Trump campaign. Stapleton's staff says he had no direct involvement with the Trump re-election effort, and Montana will not determine the presidency this year, but the state's very close U.S. Senate race will matter. Voters in the state, and nationwide, need to know that Stapleton will act fairly.

In some battleground states, secretaries of state have discretion over an issue that could be of critical importance: whether late-arriving mailed ballots can be counted past state canvassing deadlines. In the disputed 2000 presidential election in Florida, Republican Secretary of State Katherine Harris did not allow a similar delay for recounts to be completed, a decision hard to separate from her position as co-chair of George W. Bush's Florida campaign.

Former Washington Secretary of State Sam Reed provides a good counter-example to Harris. During the 2004 gubernatorial election recount, Reed, a Republican, took the more voter-inclusive interpretation at critical junctures, against the interests of his party.

While the track record of secretaries of state during the last 20 years shows that partisan acts have occurred frequently, it also gives reason for optimism. A growing share of secretaries are entering the position with election-administration backgrounds rather than as career politicians. And this year Republican Spencer Cox of Utah, who as lieutenant governor oversees elections in the state, voluntarily recused himself from managing campaign complaints while he runs for governor. That's a big improvement over Republican Brian Kemp's handling of a parallel conflict-of-interest situation in 2018, when he ran for governor in Georgia while serving as secretary of state.

Most importantly, many secretaries of state have demonstrated significant impartiality in responding to the coronavirus pandemic. Sixteen out of 23 Republican secretaries pushed to expand voting by mail during primary season, advocating in several states for all registered voters to receive absentee ballot applications. In the context of President Trump's views on this issue, these steps are noteworthy examples of secretaries of state putting voters first.

While encouraging, such behavior should be the expected norm, not a welcome surprise, and for that to happen, change is needed.

Some states have considered electing secretaries of state without party affiliation, but the track record of such nominally nonpartisan elections for judges is not encouraging. A better alternative is a multi-stakeholder commission, akin to a judicial nominating committee, to propose chief election official candidates for appointment by the governor and approval by the legislature.

The argument that partisanship cannot be kept out of election administration is refuted by the many democracies around the world that have developed effective impartial systems. For this precarious American election, we are depending on secretaries of state to overcome the bias built into their jobs and perform impartially. And then we should change this system so there's no longer a bias to overcome.