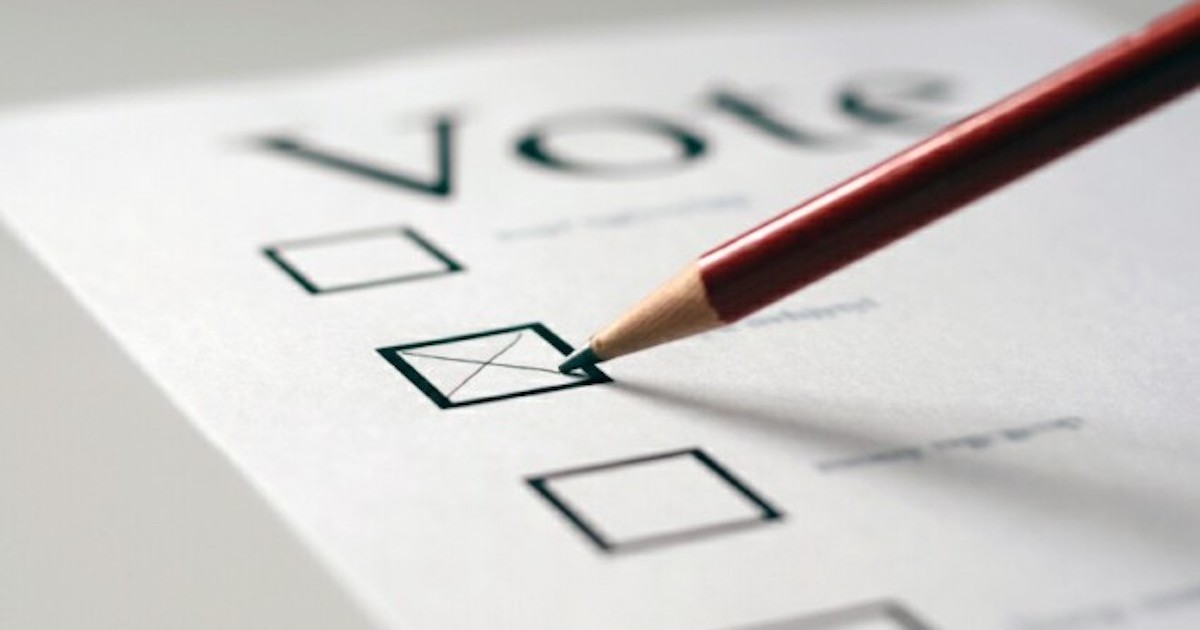 We Cannot Fail on Election Reform in 2022

For those seeking better elections and a more representative government in the United States, the coming year is a time of great promise and peril. We have a historic opportunity to advance comprehensive electoral reform, yet have much to lose if we fall short.

I’ve led FairVote since it launched in 1992, grounded in a vision of lifting up structural reform nationally while advancing change locally. Today’s increasingly fierce partisan divisions and deterioration of our core democratic institutions have energized volunteers, fostered national debate, unlocked resources and earned attention from policymakers as never before.

For FairVote, it’s always been important to ensure that every voter can cast a meaningful vote in every election, to embrace representing Americans’ diversity of thought and identity fairly, and to reward leaders for collaborative policymaking. What has broadened our movement is a sense of urgency about the problem and the promise of viable solutions. Major grantmakers like Unite America and the Hewlett and Arnold foundations deserve great credit, as do the many Americans who make a difference with their dollars and time.

FairVote already has catalyzed impactful major voting improvements. We’ve helped advance Electoral College reforms to ensure the candidate with the most votes always wins, curbs on partisan gerrymandering, voter registration for all eligible Americans, and state and local wins that have made ranked-choice voting today’s fastest-growing nonpartisan electoral reform in the country.

We have decided to zero in on a campaign to win our original reform priorities: normalizing the RCV ballot across the nation and changing winner-take-all elections for Congress. While deeply appreciative of those seeking other reforms and upholding voting rights, we see the congressional Fair Representation Act as the single most important long-term change to stabilize and strengthen our democracy. At the same time there’s much we must win along the way in states and cities.

Here are thumbnails on how 2021 was a historic year for our goals:

Eight bills in Congress supported RCV, from sweeping change as embodied by the Fair Representation Act to substantive provisions on RCV that passed the House in the For the People Act and the Protecting Our Democracy Act.

New York City experienced a remarkable RCV primary, with near-record turnout and a remarkable surge in diverse representation, including women more than doubling city council seats and people of color surging up and down the ballot.

Democrats and Republicans alike embraced a surge in new uses of RCV. Twenty Utah cities used RCV for the first time, and Virginia Republicans nominated their winning statewide ticket with RCV. Five more cities passed RCV at the ballot, and laws in Oregon and Colorado supported RCV's local expansion as part of a record 30 states with RCV bills. FairVote is thrilled to regularly work with reformers from nearly ever state.

Our voices in the press were heard as never before, including FairVote having two lengthy op-eds in The New York Times and appearing on CNN and the “CBS Evening News.” Our national and state allies were prominent voices for reform.

We must build on this progress. Here are some of FairVote's goals for 2022:

Reframing the challenges to our democracy: The Jan. 6 attack on the Capitol embodied the partisan divisions that are breaking our system of government. American institutions are designed for elected leaders with different views to advocate for their interests, then accept compromise. But that approach isn’t working with two starkly distinct factions whose backers increasingly fear the other side as an existential threat.

Winner-take-all voting rules have never meshed well with our Constitution, but it’s a worse fit than ever given the greater sophistication of political operatives who know how to win elections by driving fear of the other side. The case for change should not be seen as a win-lose proposition with zero-sum logic. Rather, we must lift up the value of addressing conflict by expanding voices at the table by replacing winner-take-all, single-choice elections. Long-term success for the Fair Representation Act will depend on how well we make this case.

Winning and supporting RCV across cities and states: We see real chances to win statewide uses of RCV legislatively, and anticipate a viable ballot measure that features RCV in Missouri. Alaska is rightly getting support for a terrific rollout of its new RCV elections. Locally, FairVote and our allies seek to increase the number of cities using RCV tenfold to more than 500 by 2025. Nearly 30 cities held RCV elections in 2021, and state groups and grassroots-focused allies like Rank the Vote can accelerate that progress.

Growing and diversifying our movement: We have great leaders in our electoral reform space, but must recruit and elevate new voices that reflect America. Groups like RepresentWomen, More Equitable Democracy and Democracy Rising embody that goal nationally, but we must keep elevating new voices within our organizations and work with civil rights groups on expanding the proportional form of RCV as an effective voting rights remedy.

It’s thrilling also to see state groups building capacity. FairVote Minnesota, FairVote Washington and Democracy Maine are examples for all of us, along with state arms of Common Cause and the League of Women Voters. We can support and celebrate real chances for bipartisan wins for RCV in major states.

Advances in Congress for structural reform: What can be won in Congress remains unknown, given the intensity of partisan conflict. But let’s win one argument: There are times when Congress must act to establish national forms for fair voting and electoral structures. This need not be a partisan dispute, as the overwhelming support for the original Voting Rights Act and later updates has shown.

At a minimum, Congress should act to defend voting rights, fund accessible and secure elections, and provide support for states and cities adopting democratic innovations like RCV. To prevent another ugly round of gerrymandering, we must relax the winner-take-all stranglehold imposed by Congress on states through a 1967 mandate to use single-member districts.

FairVote’s goals depend on working in coalition with others. We thank the groups and people who make that possible, and prepare for 2022 with great anticipation.