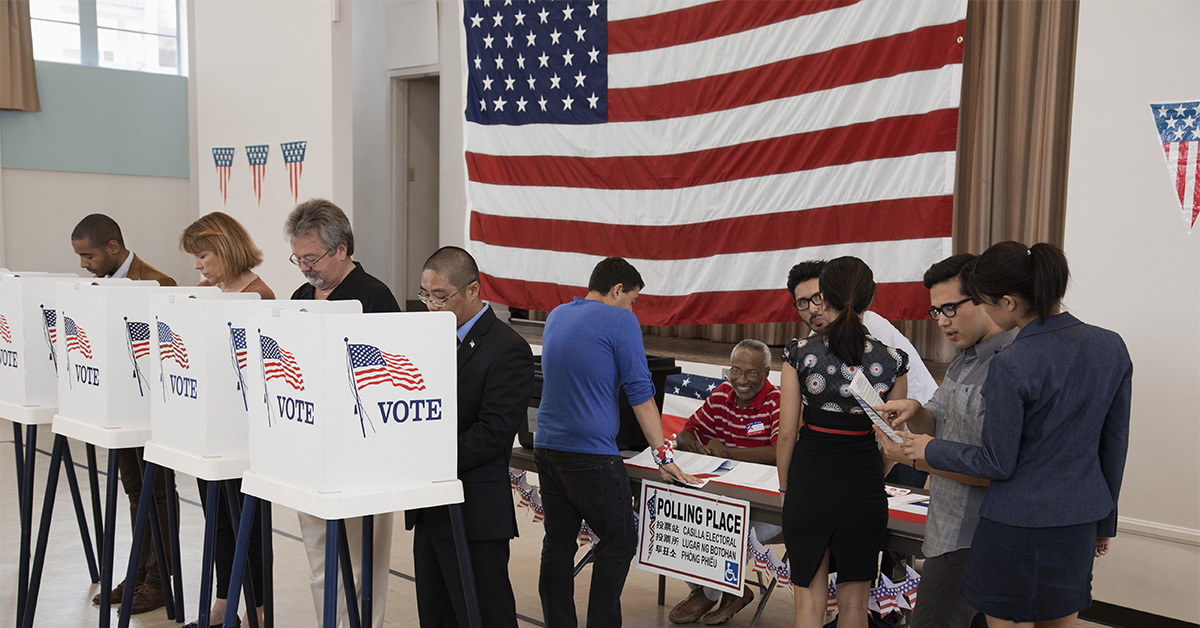 Voters Have A Right to Choose The Election System They Want

In the latest episode of Toppling the Duopoly, host Shawn Griffiths  and his guests discuss a lawsuit that seeks to overturn the will of the people in Alaska, who approved a comprehensive reform amendment in November 2020 that:

The plaintiffs in the lawsuit assert that the new system harms individual rights to association on the ballot, but the courts have already weighed in on this in multiple states for similar systems, and found this claim to hold not merit since it treats voters and candidates equally from the onset of the electoral process.

Jason and Scott talk about Ballot Measure 2, the lawsuit, and continued efforts to increase voter education on the new electoral system created under the amendment, which they say is boosting support even more. Even legislators are coming together and forming cross-partisan coalitions as the new system shifts the incentive structure to put voters before party.

Check out this amazing conversation, and if you haven't already be sure to like or subscribe to Toppling the Duopoly wherever you listen to podcasts. Thanks for listening, and as always... stay independent.