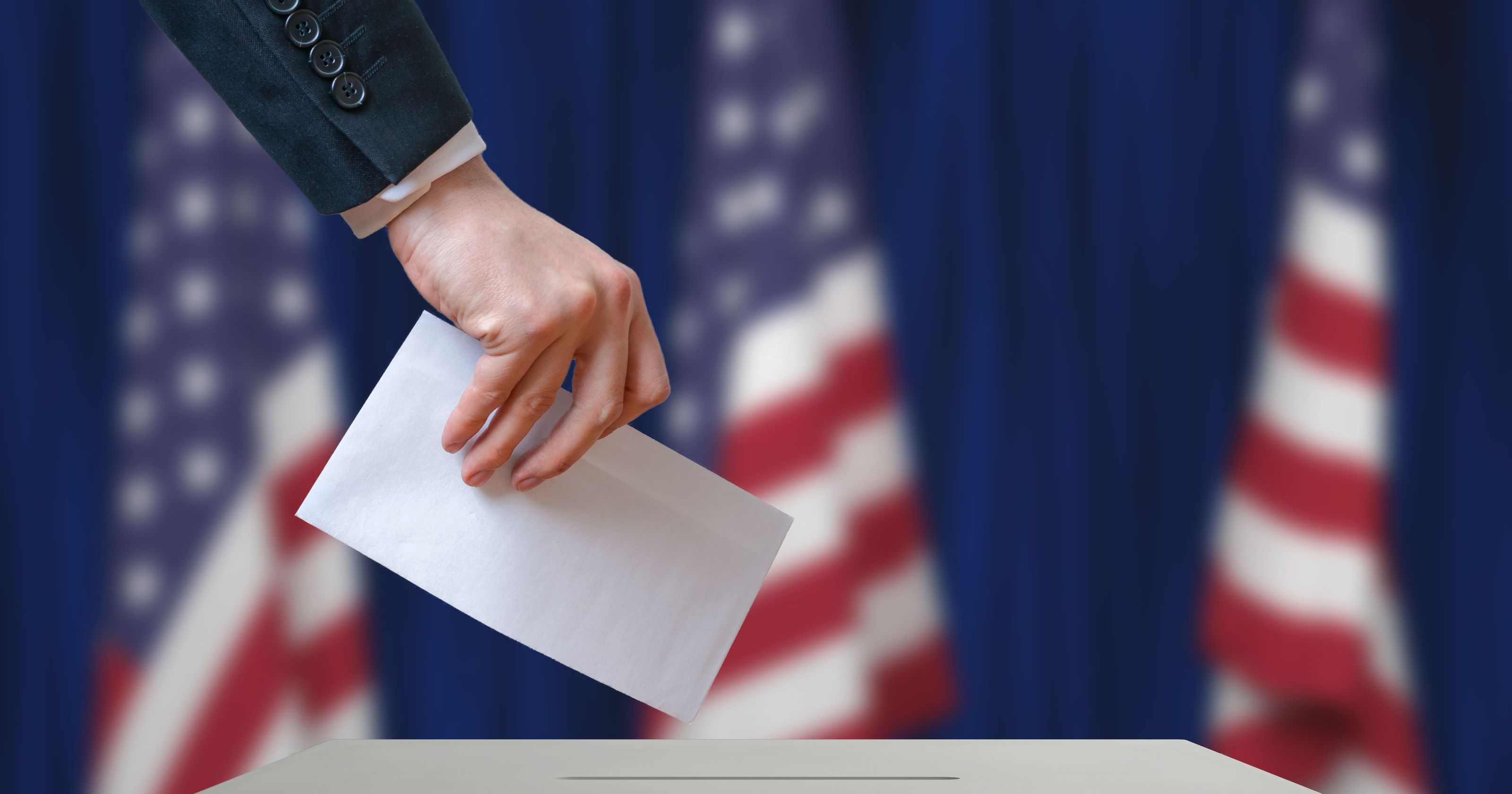 San Diego, Calif.- San Diego Union-Tribune Columnist Michael Smolens joined me for a wide-ranging conversation about the many political issues facing the City of San Diego and State of California.

In our latest IVN Podcast, Smolens had strong comments on City Councilman Mark Kersey moving from Republican to Independent, the chance that the convention center expansion passes in March 2020, and the substantive changes needed for the 2020 ballot to avoid the same issue we saw in 2016 with NPP voters.

None are Republican or considered right of center. The most moderate of that group is City Councilwoman Barbara Bry.

On Kersey Entering the Mayor's race

"There's been a lot of speculation that Kersey might be the Republican candidate. Considering the history of the Republican party in San Diego it's startling they don't have a candidate yet.  Not being part of the Republican party he will likely not have institutional support, membership communications, get out the vote aspect he would have to create on his own, which is a big, big burden. But he has been successful in raising money for past election efforts. I don't think it's too late to enter the race, but time is running and he does need to get his infrastructure in place."

Assemblywoman Lorena Gonzalez of San Diego, who is running for Secretary of State in 2022, said she is trying to clear up any ballot confusion that currently exists for NPP voters in California with her bill, AB 681. However, as she noted on her twitter account, AB681 is a "settle" and doesn't provide much change for California’s 5.6 million NPP (No Party Preference) voters the opportunity to choose presidential candidates.

I asked Smolens about the clear lack of interest in solving this critical issue:

"The growth of the independent voters can't be left in limbo, the 2016 Sanders example is a good one. Does Gonzalez' bill fix this? Not as far as that goes, more information is important, which her bill does consider, but I would think it would be in the interest of both parties to resolve this. Now having said that, at least the Democrats do allow NPP voters to take a Democratic party ballot but they have to go through a motion to do that."

"Let's be honest, the primary we have now, both parties were opposed to, so to suggest a majority of Democrats in the legislature would get behind a broader overhaul, I'm not so sure that would happen, so, is this 'settling' as Lorena Gonzalez said, perhaps, but it seems the way the trend lines are going and the growth of the NPP voters they are going to have to do something to involve NPP voters more if they want to engage them."

The San Diego City Council recently voted to move the Convention Center expansion ballot measure from the November General ballot to the March Primary ballot. A move that surprised some including those who supported Measure L in 2016, the ballot initiative that said the City of San Diego should schedule ballot initiatives in November when the most voters participate, not a primary election.

Smolens spoke about that move and what it might mean for the success of the measure.

"I think it's an uphill battle regardless of when it's on the ballot.  We've got a history in this town of not supporting tax increases even for enhanced wildfire coverage. The two-thirds requirement for the tax increase, the thinking is it has a better chance in March and not buried in the November General election. It's always a tough threshold though."

As for Measure L

"We all went to the polls for or against Measure L thinking that would put stuff like this on the November ballot, and in a pretty short order they've already not altered it, but diverted from the spirit of Measure L."