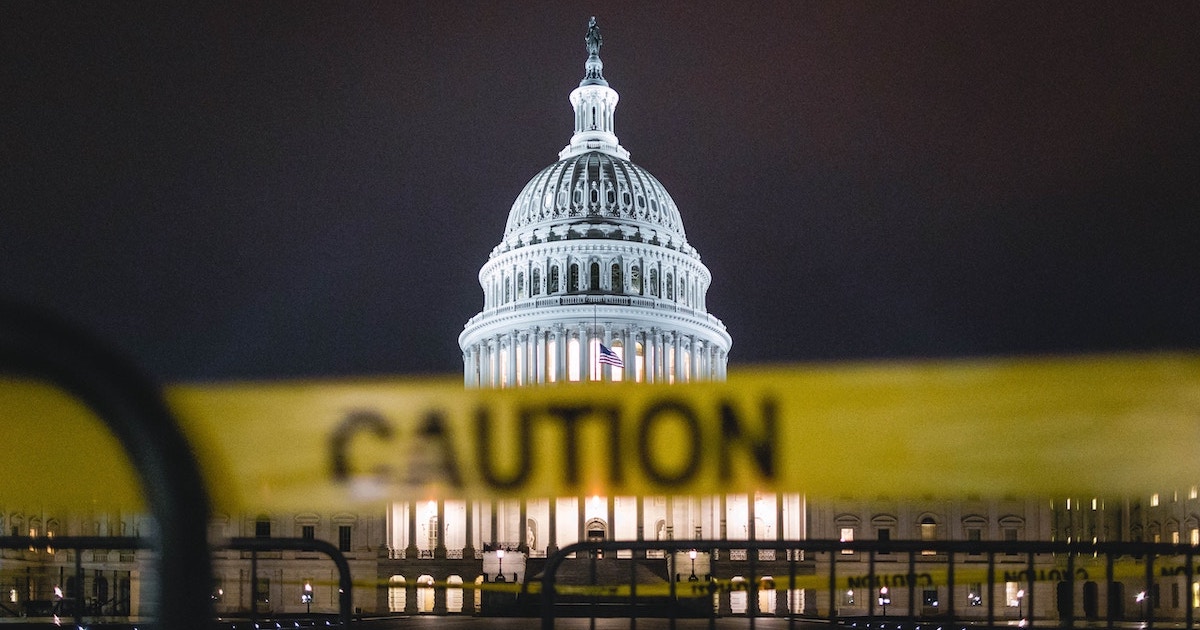 UnRig It: "There's Something Rotten in Denmark!"

NANR's Executive Director interviews two guests this month. First up, John Opdycke, President of Open Primaries, activist and strategist with more than 25 years of experience working in independent, alternative and reform politics. John discusses how the election reform movement is growing and some of its challenges, "politics as usual," and the ongoing efforts of Open Primaries in Florida, Pennsylvania, Arizona and more.

Second, Mac D'Alessandro, State Director of Voter Choice Massachusetts, formerly a principal in the political consultancy, Democracy Partners. Mac discussed the tremendous momentum of ranked choice voting, which passed statewide in Maine and where 90% of voters ranked candidates on their first-time using it, the benefits and arguments against “RCV,” and Voter Choice Massachusetts incredible growth over the last two years from their base of 30,000 voters.