Up Next
...
The Constitution: Not As Easy As It Looks
Read More 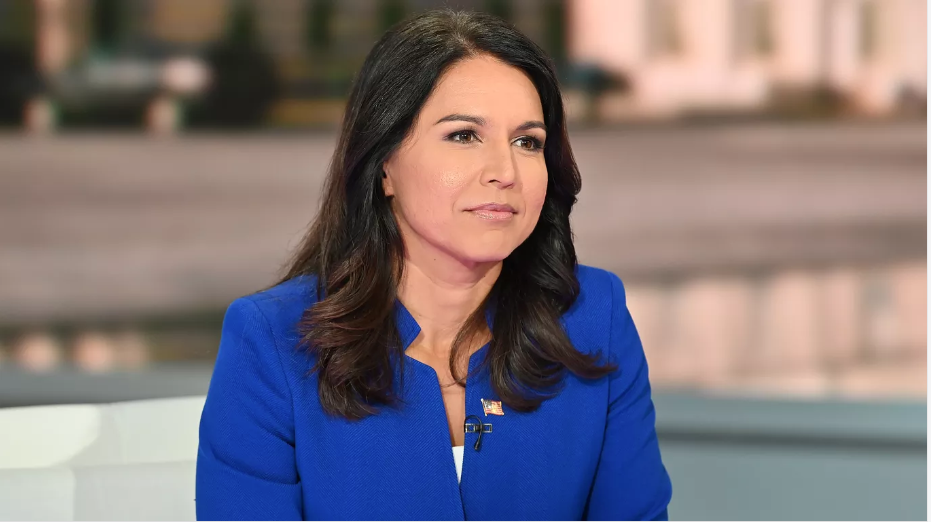 “Up to this point, I have been opposed to pursuing impeachment because it will further divide our already badly divided country.

“However, after looking carefully at the transcript of the conversation with Ukraine’s President, the whistleblower complaint, the Inspector General memo, and President Trump’s comments about the issue, unfortunately, I believe that if we do not proceed with the inquiry, it will set a very dangerous precedent. Future presidents, as well as anyone in positions of power in the government, will conclude that they can abuse their position for personal gain, without fear of accountability or consequences."

The latest reports indicate that a vote on impeachment in the House could come before the end of the year. If the House votes to impeach, Senate Majority Leader Mitch McConnell said the Senate would take it up in accordance with the rules of the Senate. Secretary of State Mike Pompeo and Trump attorney Rudy Giuliani are the latest to be subpoenaed to testify on Capitol Hill.

What do you think of Gabbard's remarks?