Up Next
...
Pro-Voter Groups Stand Up for Safer, Fairer Elections in This Crisis
Read More 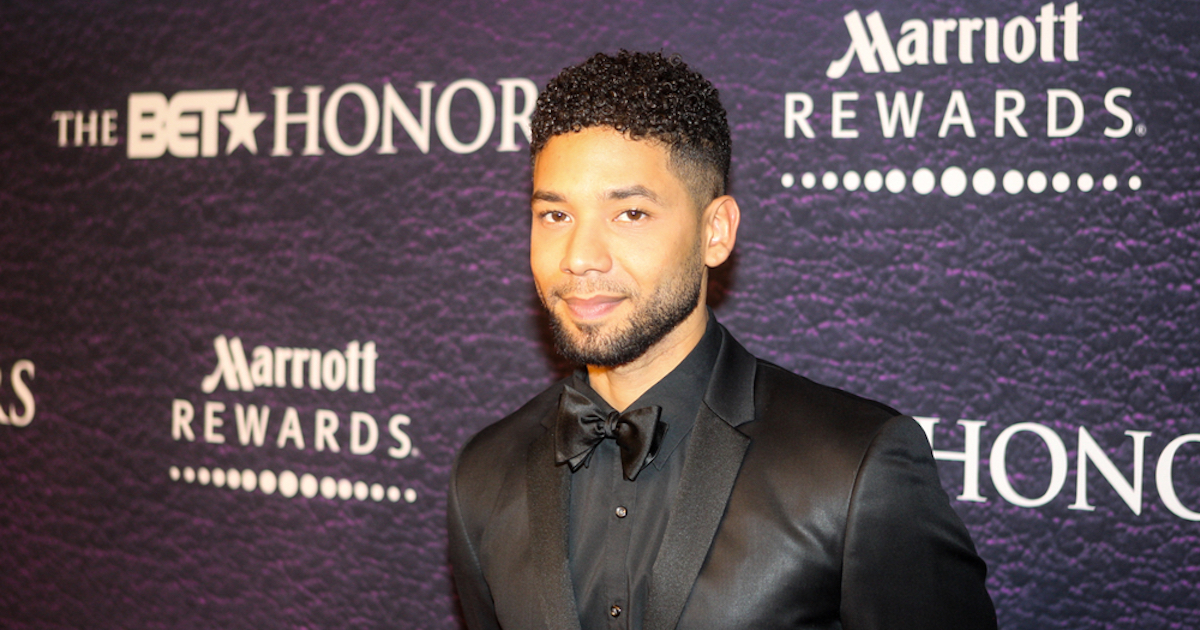 I'm quite sure there are few things in this world Chicago Police superintendent Eddie Johnson has not seen, which makes his news conference this week on the Jussie Smollett case all the more remarkable.

In a time when over-the-top, inaccurate reports in the news and entertainment media are commonplace, Johnson's pointed comments on the latest manufactured hate hoax not only stood out, they will stand the test of time.

“Why would anyone — especially an African-American man — use the symbolism of a noose to make false accusations?” Johnson asked. “How could someone look at the hatred and suffering associated with that symbol and see an opportunity to manipulate that symbol to further his own public profile?”

For a guy making $65,000 per episode on 'Empire' to say he did this because he wanted more money just doesn't pass the smell test.

In the never ending effort to delegitimize the president, the mainstream media, Hollywood, and donor class politicians have simply disassociated themselves from reality.

Leveraging manufactured crises and hate instead of best practices, the damage done to our democracy and their respective disciplines will be felt for years to come.

The president certainly hasn't helped quell the tension. In fact, he has helped escalate the rhetoric, and should be held to account for his words.

But political conversations now only consist of feelings instead of facts.

Point/Counterpoint television has once again become a tired medium. It doesn't educate, it inflames. Yet that is the model our nation's networks are choosing.

At a time when legitimate public discussions are happening over the merits of Socialism and Democracy, it's fairly important that critical thinking is brought back to our discourse.

There is a wrinkle to the Smollett story that hasn't received much media attention but might in the coming days and weeks.

Smollett attended a recent Times Up rally with Presidential candidate Kamala Harris. Times Up was formed in 2018 as a response to the sexual misconduct allegations in Hollywood.

Around the same time, Harris along with fellow Presidential candidate Cory Booker introduced "noose" legislation which passed Congress and became a federal crime.

Both Harris and Booker pointed to the Smollett case on twitter. Harris noting "lynching is not a relic of the past."

After news broke that the Smollett case was a hoax, the president of Times Up resigned her position.

And looking at the high profile attorney's Smollett has assembled, it's a good bet this story has a lot of political legs and many more layers to be peeled.

Maybe this hate hoax will force the media to reexamine their role in contributing to the tribalism of our politics today, but probably not.

Despite having all-time low trust numbers, business is mostly good for our media complex.

So that's when voices like Superintendent Eddie Johnson are so refreshing and important. "I'm offended by what's happened, and I'm also angry," Johnson said. "I love the city of the Chicago and the Chicago Police Department, warts and all. But this publicity stunt was a scar Chicago didn't earn and certainly didn't deserve."

Johnson called for Smollett to admit his actions and apologize. "Absolute justice would be an apology to this city that he smeared, admitting what he did, and then being man enough to offer what he should offer up in terms of all the resources that were put into this."