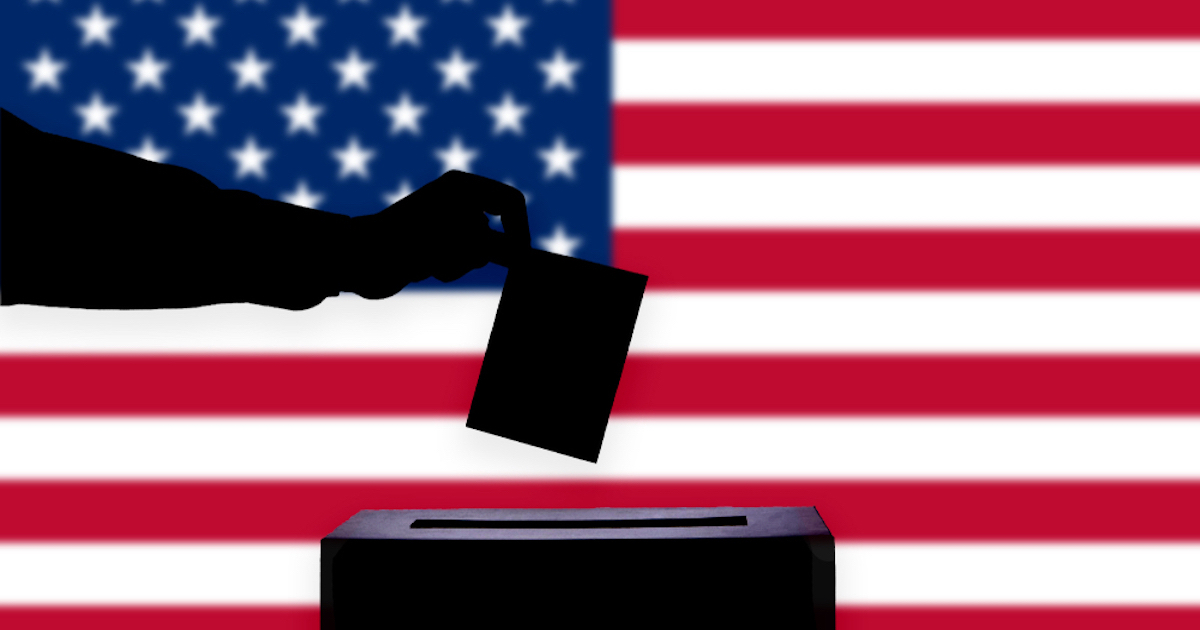 THIS WEEK: An Independent Primary, Unrigging the Presidential Debates, and Reform on the Rise

Everyday, we hear from another candidate that if only we elect them, they will unite the country and solve our problems.

But there’s a bigger reason why only 9% have confidence in Congress.

It is because our election system incentivizes partisanship by making candidates, regardless of party, accountable to the voters in their party, not to the electorate in general.

So, unless a candidate is going to unrig the system, calls for unity are just empty rhetoric.

That’s one reason why the Independent Voter Project is pushing for the first-ever presidential primary that will allow any voter, regardless of party, to vote for any candidate.

That is why the fight to open the presidential debates continues.

And that’s why a coalition of nonpartisan reformers is working together in states like Maine, Missouri, Florida, and more to level the playing field for candidates and voters.

Finally, lasting reform is achievable. If you haven’t already, will you join the hundreds of monthly contributors that help the Independent Voter Project demand an equal voice for every voter, regardless of party affiliation?

Presidential Town Halls Miss The Most Important Question And Answer

On Monday, five live CNN presidential town halls aired back-to-back. Dozens and dozens of ideas. One huge obstacle, continues to go unaddressed: How will the candidates restore voter trust in the system?

The Unsavory Political Art of Fear-Mongering and Fundraising

The DNC and RNC have evolved into fundraising organizations. Their elected officials no longer offer cogent solutions to our nation’s challenges. They simply try to fan the flames of hyper-partisan positions and extract money as they go.

The Fight Against The Rigged Presidential Debates Continues

US voters have overwhelmingly said they want a third candidate in presidential debates.

But, if the bipartisan Commission on Presidential Debates has its way, the people will once again be denied the opportunity.

PODCAST: Has Joe Biden Missed His Window of Opportunity?

Kitty Kurth joins T.J. O’Hara to discuss Joe Biden’s potential presidential run, how he might be challenged, and by whom. They also discuss a few political issues that are specific to Chicago but that have national implications: Jussie Smollett’s prosecution (or lack thereof) and the mayoral race that was the first ever contested between two black women, Lori Lightfoot and Toni Preckwinkle.

OPINION: Lincoln Was Wrong; Government Of, By, & For The People Was Always Aspirational
by Open The Debates