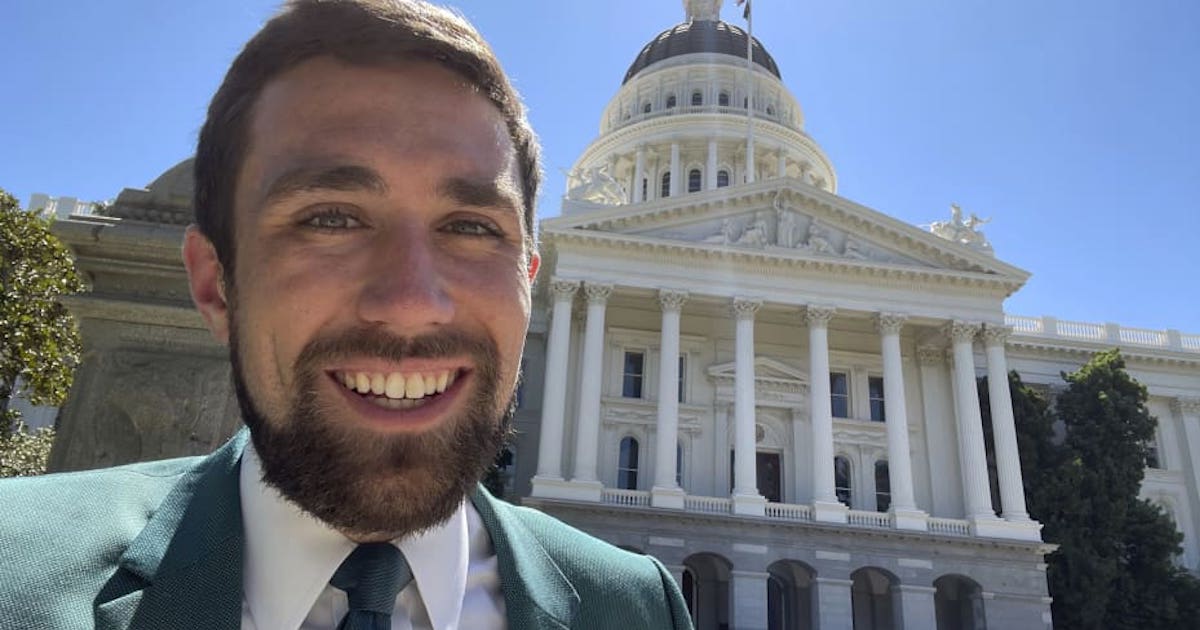 The Surprise Democrat Who Could Win California's Recall Election

There appears to be a stronger possibility that the recall election against California Governor Gavin Newsom may not go in Newsom’s favor. With polls showing an even split among voters on the question of removing him, attention turns to a potential shocker in the Golden State.

Democratic Party leaders are urging their members to vote against the recall, but they are also urging them to skip the second question on who they would want to replace Newsom should the recall be successful. The problem is Democrats have largely shown a lack of enthusiasm to get out and vote in this election, and while the party is trying to avoid a repeat of 2003, in which a recall election resulted in Arnold Schwarzenegger's election, not voting on Question 2 may backfire.

This means a Republican being elected the next governor of California is within the realm of realistic possibilities, especially if Democrats do not show up to vote in high numbers. However, there is also an opening for a non-establishment Democrat with name recognition and broad appeal to surprise everyone.

This is where 29-year-old real estate broker and YouTube millionaire Kevin Paffrath comes in. He is one of 9 registered Democrats running in the recall election. However, he is garnering more attention than the other Democratic candidates for crashing Newsom campaign events, but also because some polls show him ahead in the race.

Paffrath is not your typical California Democrat. He is a self-described “centrist” who rejects identity politics. He was not initially in favor of recall, but he is troubled by the leadership in California, especially as the state is experiencing a worsening homelessness problem, rising crime rates, and no relief for some of the nation’s highest tax and living costs.

“The reason I think folks are frustrated is we pay our taxes, then we look up to see what our government is doing for us with the services we’re paying for,” he said in an interview.

Homelessness, in particular, is a top priority for Paffrath. He wants the state to invest more resources into building emergency facilities and to lease vacated commercial and office buildings to get people off the streets. He further wants these facilities to be staffed by members of the National Guard.

His goal is to end homelessness in 60 days.

He also wants to fully legalize gambling, eliminate the state income tax for anyone earning less than $250,000 a year, reduce regulations on gas truckers and refineries, transition to a fully-green energy grid, implement what he calls community-style policing, and reform education policy in the state. Specific details can be found on his campaign website.

His proposals have been characterized as ambitious (at best). But, the scope of them could benefit his campaign. A SurveyUSA poll conducted for The San Diego Union-Tribune shows Paffrath ahead of all other candidates with 27% support, followed by Larry Elder at 23%.

It is worth noting that a recent Emerson-Nextar Poll also showed Elder at 23% support. However, Paffrath polled dramatically lower. Emerson had him at only 1% support.

Paffrath could end up pulling off a big surprise win in the recall election. With only a few weeks left until election day, it is difficult to predict what voter turnout will look like and how voters will vote. However, what remains extremely likely is if Newsom is recalled, the candidate who replaces him won’t have close to majority support.