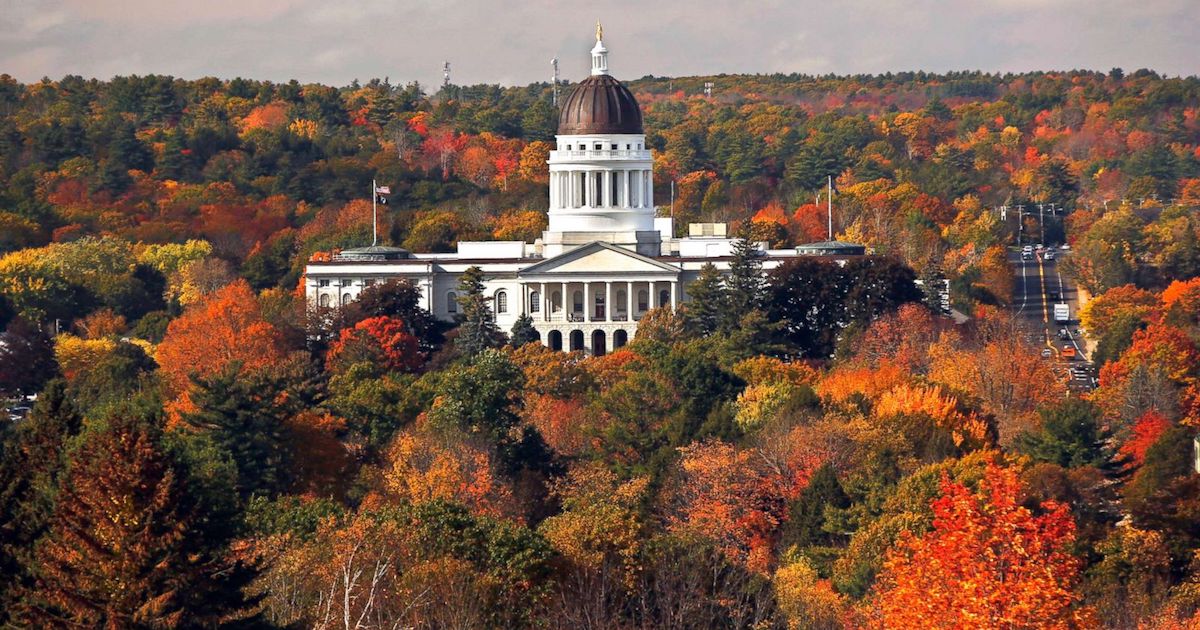 The Success Story Behind Maine's Adoption of Semi-Open Primaries

Maine has long been at the forefront of political innovation, from the way its ballots are designed, to its clean election funds program, to same-day voter registration and no-excuse absentee voting, to implementing ranked choice voting. Yet, it bolstered its reputation even more when it passed semi-open primary reform in 2021.

Open Primaries, which partnered with Open Primaries Maine to move the needle on primary reform in the state, released a new report on the multi-year process that culminated in the passage of LD 231. The report also offers political reform advocates ideas that can be used across different reform efforts.

Due to Maine’s historically high number of independent voters, approximately a third of voters were barred from the primaries each election cycle, meaning their right to equal and full participation was conditioned on registering with a party. Under LD 231, independent voters can choose the party ballot they want to vote on in the primaries.

The campaign to build cross-partisan support for open primaries focused its message on fairness and inclusion. It was not about electing moderates. It was not about punishing political parties or attempting to get specific outcomes. The goal was to bring voters together around the idea that all citizens, regardless of party, should be treated fairly in elections.

And, the messaging worked. Open Primaries and Open Primaries Maine garnered the support they needed among voters and in the legislature to get a bill to the governor’s desk. It wasn’t always an easy task and it took 5 years to make it happen with a compromise bill that didn’t give reformers everything they wanted, but was still a critical step in primary reform.

Several variables went into the success of LD 231, which Open Primaries lays out in its report. No one was left out of the discussion of what primary reform should look like, and as a result, semi-open primaries were approved in Maine with a historic bipartisan vote, something not often seen in today’s political climate.