Up Next
...
Sash Bag Pockets, A Stylish Sashay & Ignorance Led to Bliss
Listen 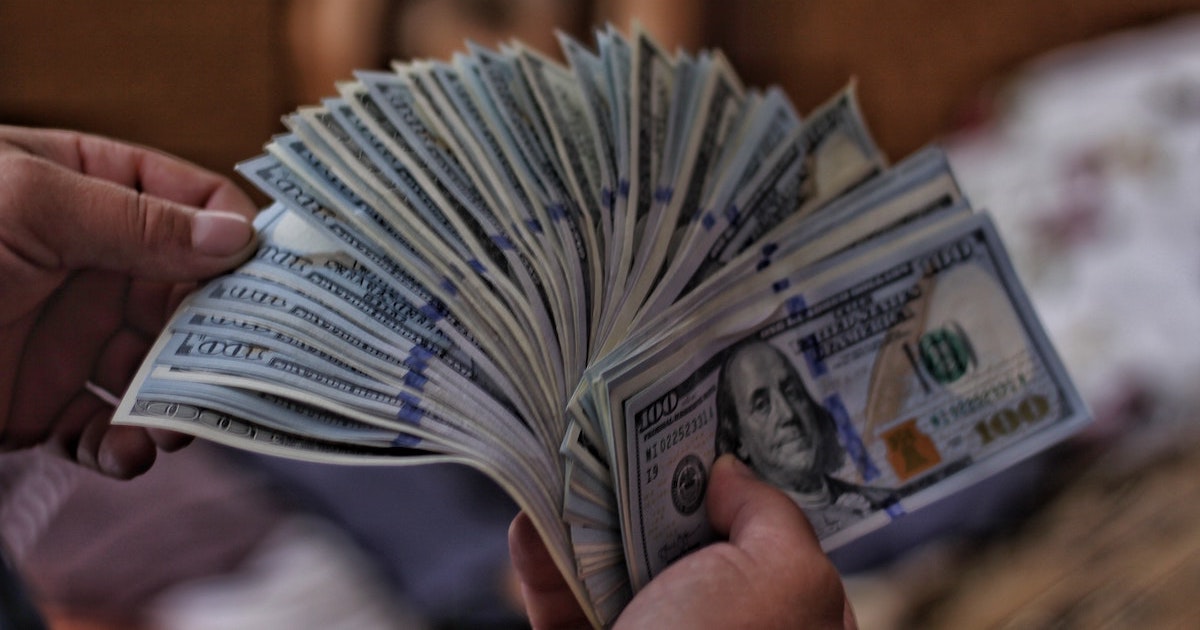 Take Back Our Republic: The Conservatives Fighting to End Dark Money in Politics

In this episode of Toppling the Duopoly, nationally-recognized expert in election reform and host Shawn Griffiths interviews John Pudner, the executive director of the nonpartisan nonprofit Take Back Our Republic. Take Back Our Republic is committed to educating the public on conservative solutions to reform. In the process, it builds nonpartisan coalitions to take on corruption in the political process, shine a light on dark money, end partisan gerrymandering, and implement instant runoff voting (more well known as ranked choice voting) in elections.

John Pudner, a conservative Republican who voted for President Trump, also expresses his disgust for what happened at the US Capitol on January 6, and the lies and misinformation constantly fed to a segment of voters that led to the insurrection. However, he says if there is any silver lining, it is that it was a wake up call to everyone that we cannot have millions of people who believe election results are illegitimate based on no evidence or reason other than to serve the interests of those in power.

It is a phenomenal interview with someone with first-hand experience fighting corruption in US politics. Check it out, and as always... stay independent.

Interested in a deep dive into the issue of election integrity, particularly as it pertains to the 2020 election cycle, and what neither party wants you to think about? Check out Shawn's latest piece on IVN.us here.