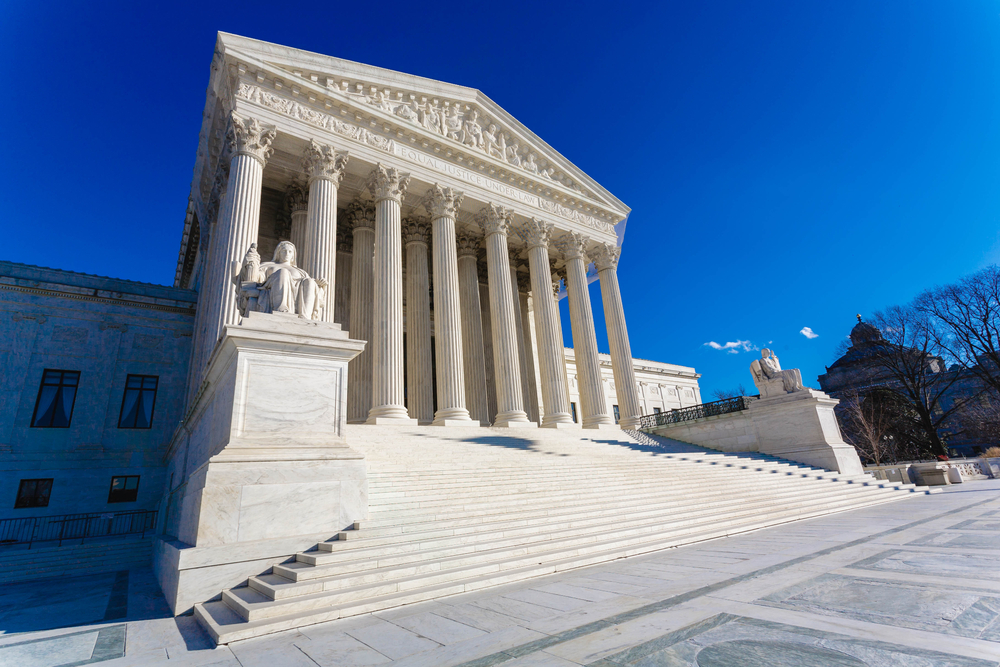 The Supreme Court on Monday once again reaffirmed its stance on partisan gerrymandering: federal courts will not stop it.

This time the case is out of Michigan, where a lower court ordered 34 legislative and congressional districts to be redrawn because the court found that the districts were drawn explicitly for the purpose of giving Republicans an advantage. The Supreme Court voided this order and tossed the case entirely.

The high court's decision comes not long after a similar ruling in an Ohio case, pointing to a need by reformers to focus anti-gerrymandering efforts at the state level. Five states in 2018 adopted gerrymandering reform legislation or initiatives, including Ohio and Michigan -- meaning that even though challengers in these states lost in court, the electoral maps will not be drawn the same after the 2020 census.

GOP insiders are trying to get a court to overturn anti-gerrymandering reform approved by Michigan voters. However, the initiative has already survived a court challenge and reform advocates are fighting back.