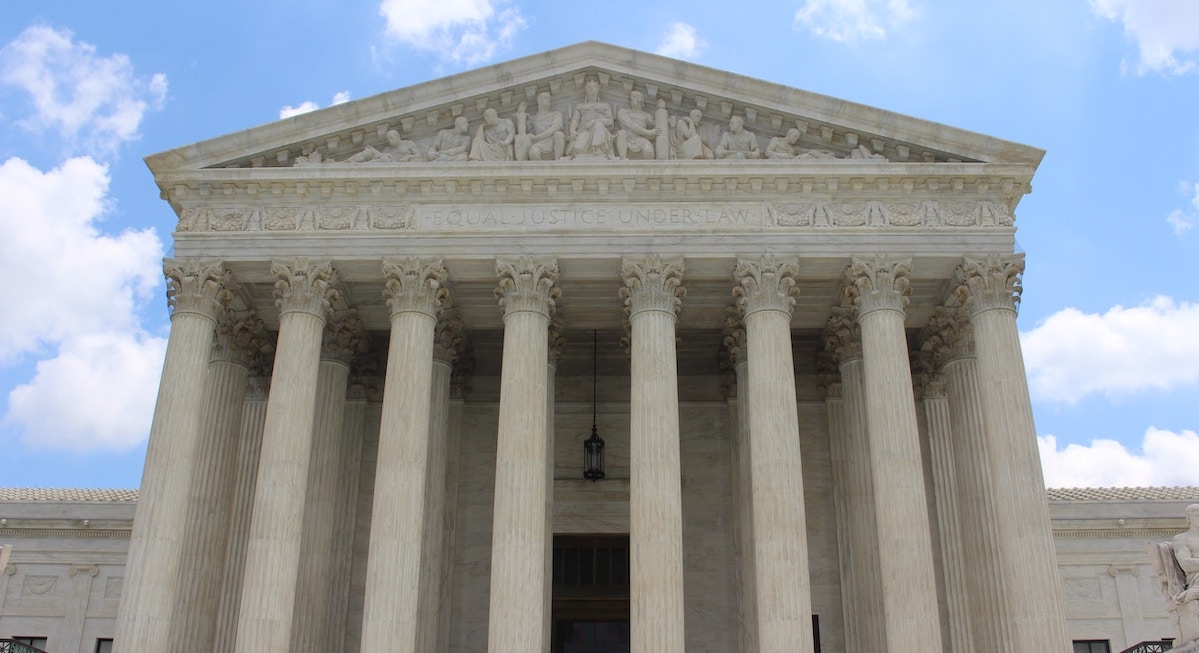 Supreme Court Reaffirms It Will Not Protect Voters from Partisan Gerrymandering

With all the news on impeachment updates, a news story that flew under the radar this week was the latest decision by the Supreme Court to punt on a gerrymandering case out of Ohio.

"The U.S. Supreme Court on Monday threw out a challenge to Republican-drawn congressional districts in Ohio that Democrats said were drawn to unlawfully diminish their political clout, a move that follows a major ruling by the justices in June that foreclosed such lawsuits.

The court’s action in the case involving a practice known as partisan gerrymandering means that 16 U.S. House of Representatives districts will no longer be reconfigured, as a three-judge panel had ordered in May.

The Supreme Court had put the panel’s ruling on hold ahead of its rulings, issued the next month, in two major gerrymandering cases from Maryland and North Carolina.

The justices in June dealt a major blow to election reformers by saying in its June 27 ruling that federal courts have no role to play in reining in electoral map manipulation by politicians aimed at entrenching one party in power."

As a result of its ruling in June, the high court's decision in the Ohio case comes as no surprise. There is another case pending a decision out of Michigan that is expected to end in a similar way.

Both parties use gerrymandering and other anti-competitive schemes to suppress the vote of citizens outside their membership. Both parties rig the process against alternative voices and independent-minded voters. The consequence is the very political environment we see in DC today: hyper-partisan, divisive, unresponsive, and unrepresentative.

It is no wonder that movements for political and election reform have so much momentum right now, from ending gerrymandering on a state-by-state basis, to creating more inclusive debates, to ensuring every voter, not just party members, has a meaningful vote in the elections process.