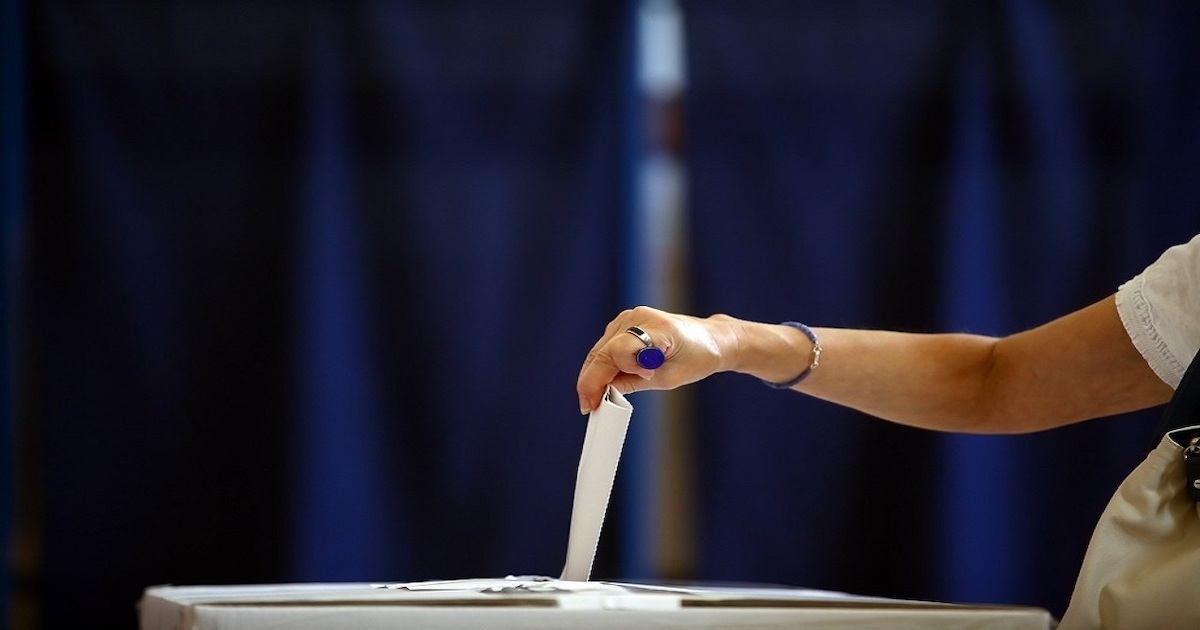 Many eyes are on Louisiana right now where the “jungle” primary over the weekend resulted in a “runoff” election in the gubernatorial race. The top two vote-getters, Democratic Governor John Bel Edwards and Republican businessman Eddie Rispone, will appear on a special runoff election ballot on November 16 because no candidate got 50%+1 of the vote.

For those familiar with California’s top-two nonpartisan primary, written by the Independent Voter Project, the election process may sound similar. However, there’s a very important distinction.

A “runoff” happens when a candidate does NOT get 50%+1 of the vote. The winner is then determined during this “runoff” election where turnout is substantially lower than the general election -- often half. Therefore, when this happens in Louisiana, the candidate that wins does NOT win the election when the most people participate.

Political consultants and the news media often refer to Louisiana and California both as “jungle” primaries because the “jungle” term perpetuates a negative bias from the partisan class against nonpartisan primaries. But they are not the same.