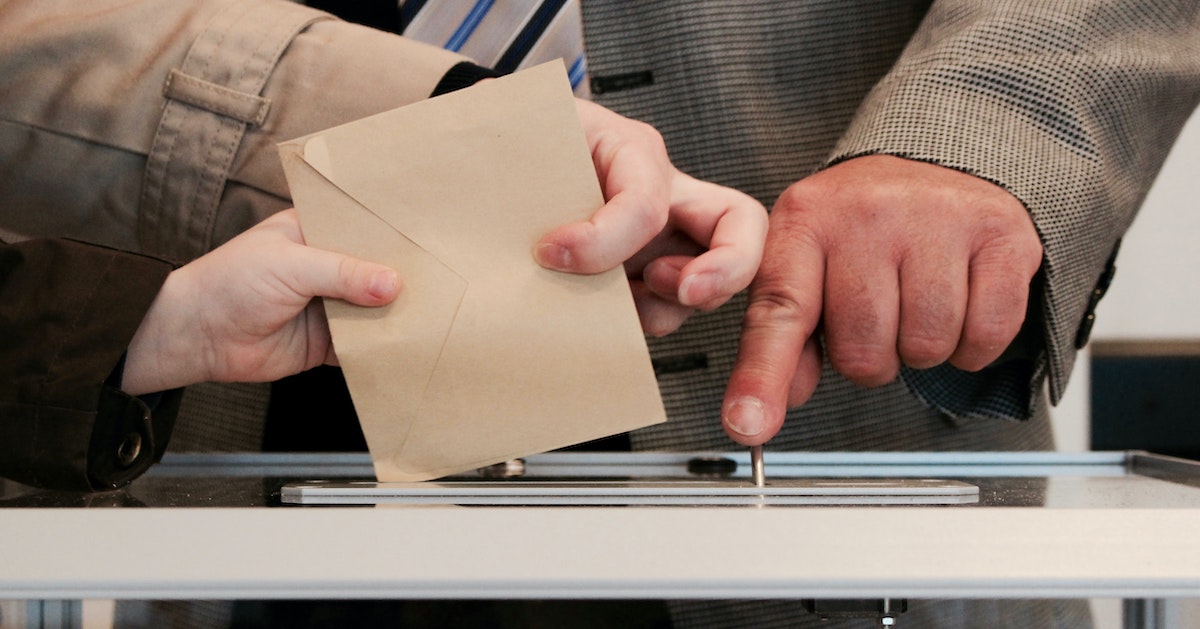 North Dakota Voters First has announced that their comprehensive better elections amendment that addresses elections security, voter choice, and gerrymandering all in one reform package has been certified for the November ballot.

Measure 3, as it will appear on the ballot in North Dakota, tackles a number of issues with the current electoral process. First, it would replace the current partisan primary system with a nonpartisan top-four primary in which all voters and candidates participate on a single primary ballot, and the top four vote-getters move on to the general election.

Here is what that means:

And, the amendment would also establish a nonpartisan redistricting process - eliminating party control over electoral maps.

“Casting an informed vote is a responsibility of every citizen. Our state should honor that responsibility with a system that ensures all legal votes are counted and that we have the right security in place to trust the results.”

Opponents of Measure 3 were ready for the secretary of state to certify it for the ballot as almost immediately after a lawsuit was filed to overturn the measure's certification. The lawsuit alleges that the measure only presents some parts of the amendment rather than the whole thing as required by law.

North Dakota Voters First says the lawsuit is just an attempt by political insiders and lobbyists to deny voters the right to vote on the measure.

As updates continue to come in, IVN will follow this story closely. Stay tuned.