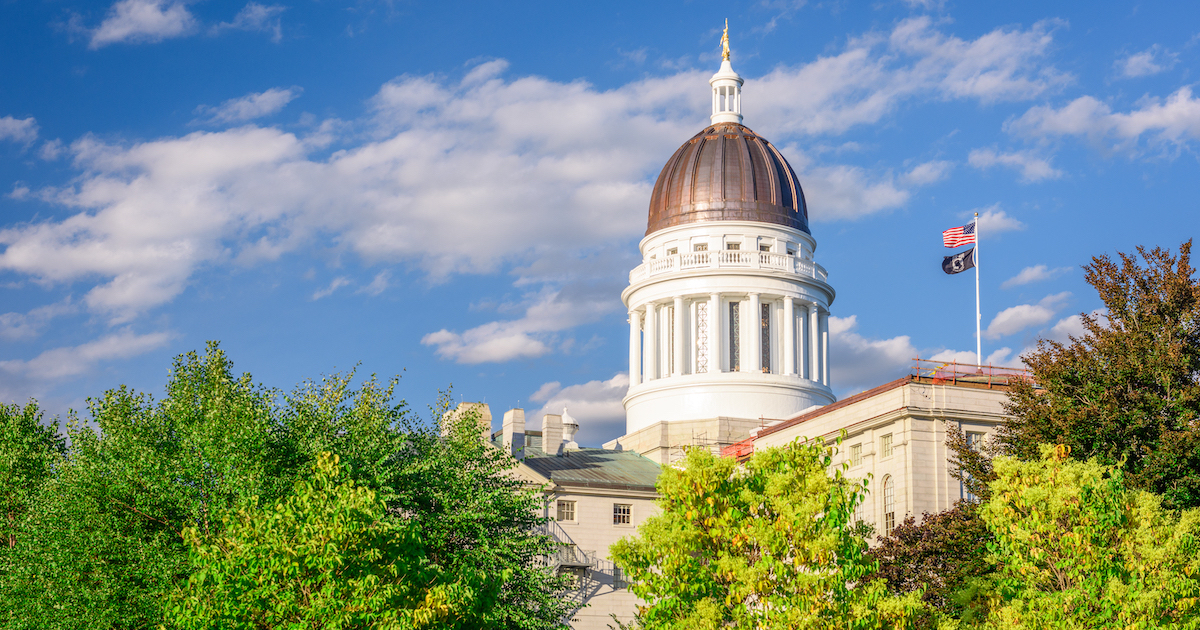 On Monday, the National Association of Nonpartisan Reformers (NANR) announced that it would match all contributions that reformers across the country make to support initiatives in Maine to expand the state’s landmark ranked choice voting law and to open the state’s primary elections to all voters.

The online match to “Double the impact. Double the wins!” benefits the Committee for Ranked Choice Voting and Open Primaries Maine.

In an email to reformers across the country, interim NANR Executive Director Jim Jonas wrote:

“Over the past eight years, Maine voters have adopted or affirmed their support for reforms at the ballot box on four separate occasions, including back-to-back ballot measures that adopted and protected the nation’s first statewide ranked-choice voting law. Now, the Committee for Ranked Choice Voting is pushing for legislation to use ranked-choice voting in the 2020 presidential primary and general election, and Open Primaries Maine is advocating for legislation to open primaries to all voters.”

In his call to action to reformers across the country to invest in Maine, Jonas pointed to the significant progress that reformers in the state had made and their impact to help advance the national movement to fix a broken political system.

“Maine is a ‘purple state’ with ballot measure access, a citizen legislature, and a civic-minded electorate who’ve proven they aren’t afraid to innovate. Movement leaders in Maine are learning lessons and creating models that reformers across the country can appropriate and adapt to help fix a broken political system. As the saying goes, ‘As Maine goes, so goes the nation,’” said Jonas.

With 25 candidates seeking the Democratic nomination for president and a general election that is likely to include an independent billionaire and third party candidates, 2020 appears to be quite a year for ranked-choice voting advocates to advance this reform that eliminates vote-splitting and elects winners with majority support.

Lawmakers in Maine are considering LD 1083 that would give voters the power to rank their choices in the 2020 presidential primary and general election. The Committee is leading this fight in Maine, and hopes to pass this bill in time to encourage other legislatures to follow its lead.

Maine lawmakers are also considering LD 211, a bill that would open Maine’s primaries to unenrolled voters and give all voters equal voice. Open Primaries Maine is leading the effort to pass this bill.

Nearly 4 in 10 Maine voters are denied the right to vote in taxpayer-funded primary elections that effectively decide 70% of state legislative races. Among those who are shut out of the process are half of millennials and Iraq and Afghanistan war veterans.

Reformer who wish to support the Maine initiatives and have their gift matched can do so through a donation page hosted by Independent Voter Project.