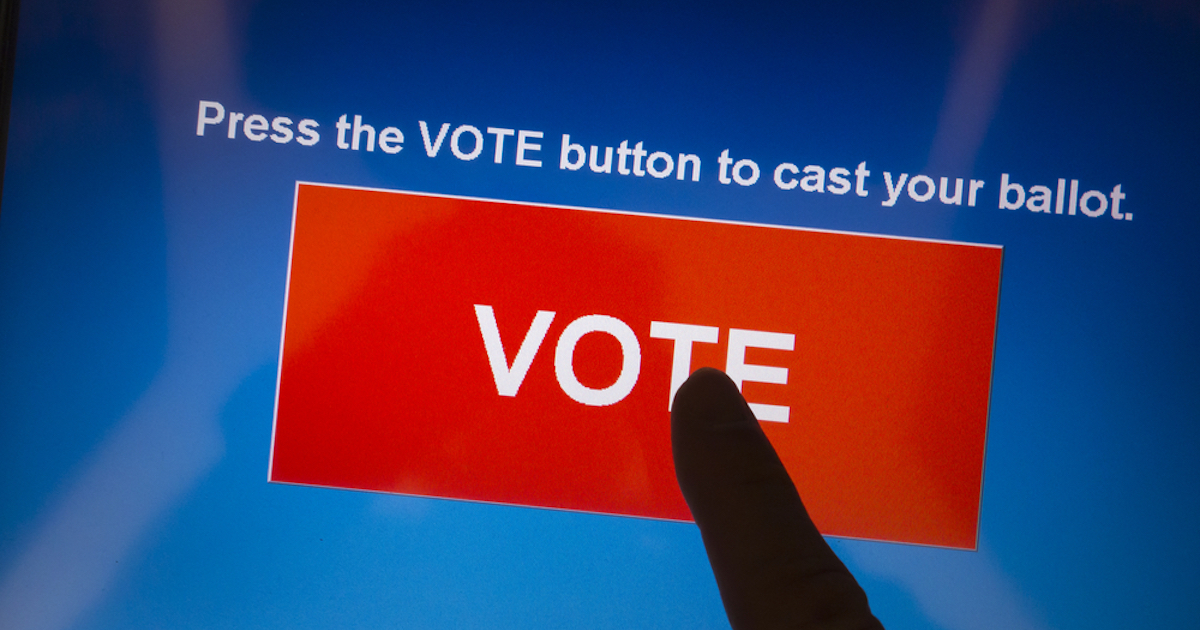 Should Election Day Be A National Holiday?

The Freedom to Vote Act, which would make a number of major changes to election law in the United States, is could come up for a vote soon. The bill includes a number of provisions, including a ban on partisan gerrymandering for congressional districts, new registration and early voting requirements for federal elections, and a federal voter ID provision.

However, an underreported aspect of the Freedom to Vote Act (and largely uncontroversial) is that it would make the first Tuesday after the first Monday of November, Election Day, a national holiday. This would ensure non-essential federal workers would get the day off, but it could also have a far-reaching impact on industries in the public and private sectors across the US.

Nineteen states already have some form of Election Day holiday. In Louisiana, for instance, the biennial election in even-numbered years is a legal holiday for state departments and public schools used as polling locations. Similarly, Virginia recognizes the first Tuesday after the first Monday of November as a legal holiday.

Does your state recognize election day as a holiday? Find out here.

The proposal in the Freedom to Vote Act is a popular idea. In 2018, Pew Research found that 65% of voters surveyed supported Election Day being a national holiday. However, it wasn’t until recently that the idea gained any traction in Congress. Bernie Sanders attempted to pass an Election Day holiday under the "Democracy Day Act" in 2018. The bill had zero co-sponsors and went nowhere.

The proposal only guarantees non-essential workers the day off. However, federal holidays are often recognized as days off across non-essential sectors of the workforce in many industries in the US. Advocates hope that similar to other federal holidays like Memorial Day and Labor Day, taking a day off to celebrate the democratic process will become a new norm.

Those who support an Election Day holiday believe it would be a catalyst to greater voter participation. Work is often cited as a reason why many voters can't make it out to the polls. By eliminating it as a barrier, the hope is that more people will take the time they need to cast a ballot.

Political pundits often like to blame low turnout on apathy, but 2020 saw record turnout because voters had more freedom to vote how they felt comfortable voting. Many states made it easier to vote by mail, return absentee ballots, and/or vote early. This is proof positive that if you build it, they will come.

The question is, would an Election Day holiday have the same effect? The potential is there. However, lawmakers still refuse to address one of the biggest reasons many eligible voters don't participate in the democratic process: They have lost faith in the system to truly be democratic. Many people don't believe accountable representation is possible in the current system. An Election Day holiday might have a notable impact on turnout. It's a positive change. However, it doesn't address this problem, which is only getting worse.

The Freedom to Vote Act could be voted on as early as Wednesday. However, the threat of a GOP filibuster in the Senate lingers, which means that just like other attempts to reform elections at the federal level, the bill may be dead before lawmakers even have an attempt to debate the merits of the proposals in it.